Just a few odds and ends as we wait for either the end of the world or the re-opening of global commerce. Caution: Caustic Content Ahead. 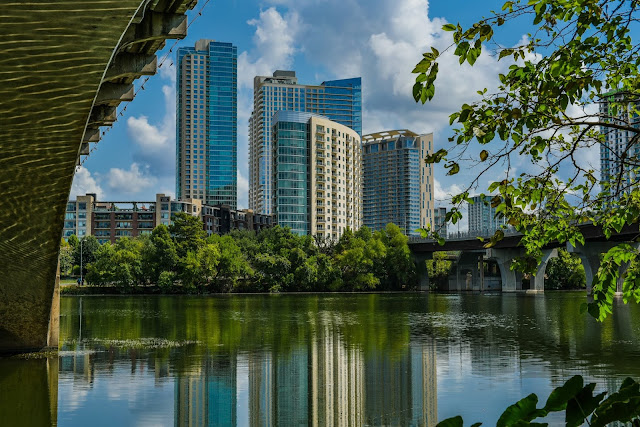 I have a two part plea to make today. First, I would like for the city of Austin to try every possible workaround to prevent ever closing the Hike and Bike trail again. Fit people need a safety valve and with all the pools, gyms, basketball courts and such closed tighter than a clam's ass the hike and bike trail, for purposeful walking and running, is the last resort. I'll be happy to wear a face mask, practice good social distancing, even pay a fee, but for God's sake we can't expect people to sit in abject fear, staring into their TVs and monitors, watching Trump evolve fully into Emperor Palpatine before our very eyes (not being political here; you'll understand if you saw Monday's horrifying press briefing/campaign rally/psychotic ramble...) without a meager carrot of hope dangling in front of us. Which would be time on the trails.

The second part of that plea is to the runners and walkers. Please, please, please follow all the rules so we can keep this resource alive. Run far apart from each other. Practice good situational awareness at all times. Stop spitting when you run!!! And for the love of all that's rational and pure, please treat the f*cking trail like a two way street instead of spreading all the way across, or running straight  down the middle.

We have to do our part or the authorities will start to channel the current federal government and try taking away all of our most basic rights. The most basic is the Hike and Bike Trail and our freedom to run.

And here's a personal request to all the type "A" business guy assholes using the trail for the first time: Hang up your stupid cell phone and stop making loud, obnoxious, arrogant 'business' phone calls in a very, very loud, braying voice as you trudge up and down the trail. I don't think the female runners are impressed. At all. And I know I'm not.  Not having a phone in your face might help with your situational awareness and increase public safety. I don't want to hear about how your company is planning to game the system and take money intended for poor waiters, retail employees and health care workers out of the current stimulus bill. I don't care if you need it for the down payment on your next Escalade. I just want you to walk forward in a straight line instead of weaving all over the place as you bluster...

Okay. We're through with that rant.

I'm ramping up my marketing, it's something we do when we perceive that we're about 60 days away from a new seller's market. Come hell or high water the politicians are going to open up the economy on May 15 --- June 1st at the latest, no matter how many additional deaths that might cause. Something about shareholder value and using those new tax incentives... But whatever the reason it might be an opportunity to make some cash before the system crashes again with the next sloppy outbreak of contagion. (see today's news from China and Singapore).

Part of the new marketing is finding ways to make virus preparedness and virus workarounds into stories that allay client fears about doing video and photography work. We'll talk a lot about sanitizing things, using longer lenses to distance ourselves, we'll wear protective gear instead of those stupid photo/fishing vests and we'll have belts with a holster on either side to hold our spray bottles of hand sanitizer.

When it comes to actual production we'll turn our own fear of driving to jobs with assistants or crew crammed next to us in cars to pitch the benefits (both health/safety and economic) of having a solo person instead of a swollen team to interact with on location. What could possibly go wrong? 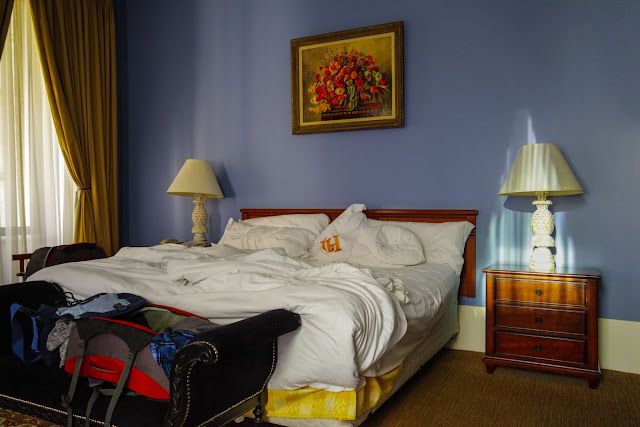 I wanted to write something here about travel and vacations but that would be too mean and may be impossible for a good long times as all the places I want to go are being too careful to welcome me from my home country.

Instead I'll write about how I was thinking it would be cool to shoot more video in a style similar to what we do with street photography and less as though we were trying to shoot big production movies. To that end I've been thinking about getting a smaller and less complicated video camera that could be used more nimbly than the typical interchangeable lens, hybrid solution. Full frame, 4K cameras are great for measured and carefully planned shoots but I started thinking how great it would be to have a camcorder or palm sized video solution. Something with built in neutral density and a long zoom range. Fast focusing and more depth of field...

Thinking about this for nearly a day seemed to work and I pulled out a Panasonic FZ2500 that somehow magically re-appeared. I'd forgotten what a great, little camcorder substitute this thing is. More to follow on that later.  Extra batteries charging (uses the same battery as the Sigma fp and the Panasonic GX8. Happy days.)

In lighter and happier news we had a great anniversary. We ate scrumptious Chinese food and drank Moet Chandon Imperial Champagne. Belinda made a delicious chocolate cake with walnuts (my fave) sprinkled all the over the top, in the icing/frosting. We watched a fun movie on Netflix and generally said nice things to each other. We promised to hold it all together for at least one more year. 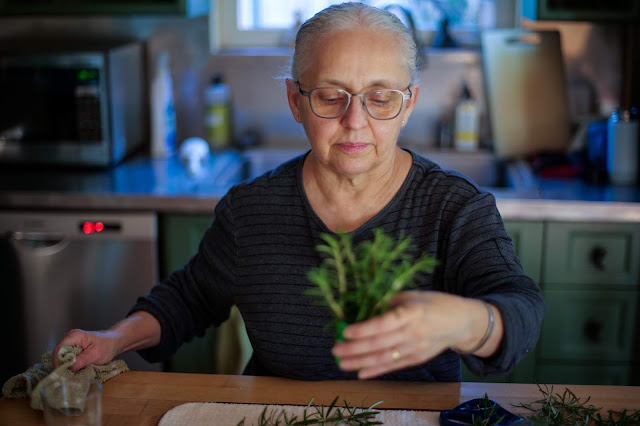 Novoflex Leica R to L-mount adapter coming from a place called CameraWest on Friday. Can't wait to be able to use the 90mm Elmarit lens on one of the big S1R bodies. Should be fun.

Finally, I was reading Thom Hogan's blog today and he was writing about the market for cameras in the USA being down by 60% this March versus same time last year. I never thought about it until he mentioned it but both Canon and Nikon must be taking the global economic shut down especially hard. With no sports being played, or broadcast, or covered for ESPN, etc. and the postponement of the Olympic Games in Tokyo, those two camera makers must be getting endless cancellations of all orders of Nikon D6s and Canon 1DXmkxxxxx cameras. Why bother buying them if no one, NO ONE is paying you to use them? And as I was writing this it dawned on me that this would also adversely affect lenses sales...I foresee endless rebates on a forest of white and gray lenses. But even with rebates will mortals take the bait? And where will the extra cash come from?

And if no one is in the market for these cool cameras then is DP Review still going to write 20 or 30 different reviews for each one? And why? Amazon won't be selling anymore as a result. Oh, the trickle down is merciless...

Finally, as the ad revenue at the big site dries up have you noticed that new camera reviews have been largely replaced with soppy articles and videos about which camera the writers started out with as photo-children and how to shoot film with that old Konica you found in your parent's attic. Sexy writing for sure. Can't wait to read all over again about the Pentax K1000... Or the Nikon FM. Or to read the younger writers as they wax poetic over their bromance with their first Nikon D70. Canon Digital Rebel or Sony Photo Magic camera. If the market for cameras doesn't recover will we soon be reading quasi nostalgic articles about how to develop your first roll of film. I want to see some video of Barney trying to load a roll of 35mm onto a developing reel. That should be sweet. We'll tell them afterwards about how you have to turn out the lights first.

Go and buy a camera from your local camera store. Maybe they'll appreciate the gesture. Me? I'm still waiting for the next price drop on used Leica SLs. Do they read this on the west coast???