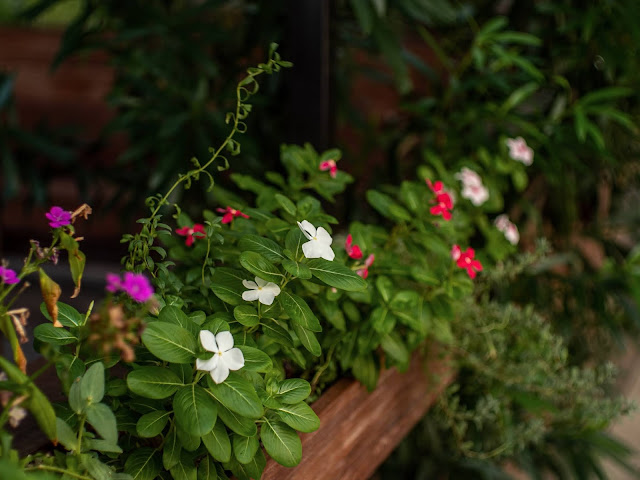 I wasn't expecting to like the combination of the Panasonic Lumix GX8 and the 40mm f1.4 PenFT lens quite so much. The lens is around fifty years old and was made for the original half frame film cameras. It's worn in places on the barrel and is fitted to my camera with an inexpensive adapter.

But when I used it to make raw files yesterday it seemed like a brand new (to me) lens. I shot it mostly at f2.8, which is two stops down from wide open, but I think it was the latest upgrades to the raw conversion program I was using that made the final image resonate so well with me.

There is delicate but discernible detail in the white flowers and the color rendering of the green leaves is, to my eyes, superb.

It's sad to think that a company/division that could produce a lens this good in the late 1960's-early 1970's has just been sold to non-photo-centric company.  I hope everything works out well for them.

Someone mentioned that the new company should make far fewer camera body models and concentrate on making world class lenses for a wider market of lens mounts and formats. I think that's a great idea. In the interim I'm thinking we'll play across the best of two worlds: we'll find our favorite, current, Olympus lenses and mate them with Panasonic cameras like the G9.

Of the current lenses I've used from Olympus my favorites are the 12-100mm f4.0 Pro and the 40-150mm f2.8 Pro. Both are wonderfully sharp and have some nice magic to them.

If you shoot with Olympus lenses I'm sure you have a favorite...


Posted by Kirk, Photographer/Writer at 17:01 8 comments:

Recent portrait. In the current studio in Westlake Hills. 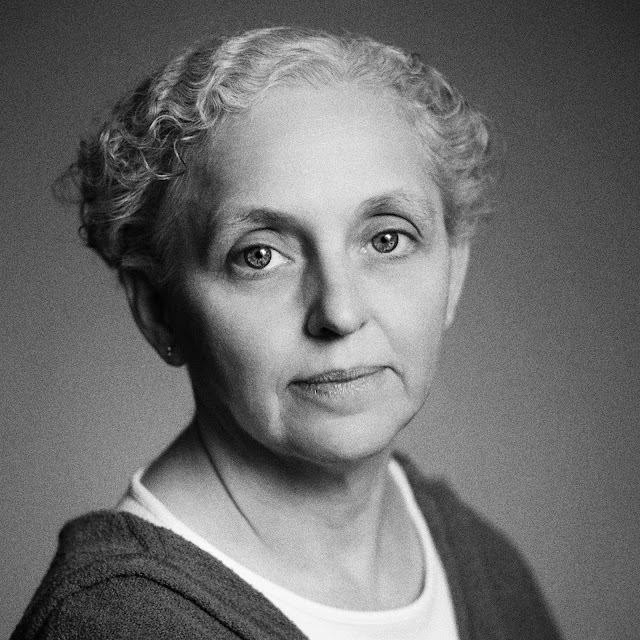