That eerie feeling when your recently purchased camera starts messing up, freezing and shutting down. But deep down it's really ALL YOUR FAULT. 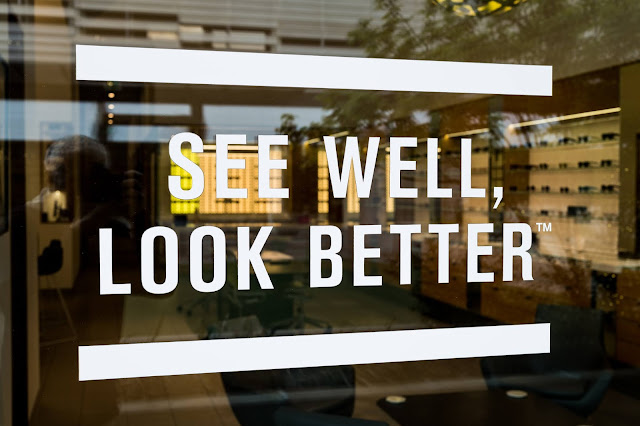 Breathing a sigh of relief because the sign doesn't say,
"See Good....."
I was looking forward to a nice walk all morning. When the opportunity presented itself I grabbed the Leica SL (the older model, not the new one...), put the Sigma Contemporary 45mm f2.8 lens on it and headed out. The camera and the lens are both products of the L mount alliance so I never thought twice about compatibility I just assumed they'd work together flawlessly.
I was twenty minutes and maybe 15 frames into the walk when the camera started acting up. I'd bring the camera up to my eye to shoot only to find nothing in the finder and a frozen image of something random; like the sidewalk, in a state of infinite review on my rear LCD. I figured it was a one time glitch and pulled the battery, waited ten seconds, re-inserted the battery and kept on walking. I'd take five or six frames and everything would be okay but if I went to turn off the camera that would cause it to take another random frame and then freeze. Very frustrating.
After I got to the halfway point the camera didn't seem to be getting any better so I went for the full Monty and did a full reset. But after ten minutes or so it became obvious that the reset was NOT going to fix the issue. I finished the walk and headed home to do some troubleshooting but I had the feeling that I'd be sending this perfectly beautiful camera back to the dealer and take advantage of their 30 day warranty. Sadly....
When I got back to the studio I did a quick Google search for: "Is the Sigma 45mm f2.8 incompatible with the Leica SL?" I instantly got links that all said the same thing. And that was that the original firmware in the lens caused an erroneous reading of battery levels in both the SL and the SL2. You could mount the lenses and they would work in a fashion but here was a known fault. A rent in the L-mount armor.
I checked the firmware in both of my copies of the Sigma 45mm f2.8 lens. One was parked at 1.0 and the other was mildly updated to 1.1. The current software for the lens is 1.3. I downloaded the latest software and updated both lenses. Now they work flawlessly with both Leicas.
But it illuminated my blind spots for me. I'm pretty quick to update the firmware in cameras because it usually fixes an obvious fault or, on the other hand, adds some new feature I'd really like. But I never have kept up with firmware evolution for my lenses. It just didn't seem vital.
I am now a new convert to lens firmware enhancement as often as I can get it. Both lenses work charmingly well and I no longer have to harbor doubts and insecurities about what is quickly becoming my favorite camera. At least my favorite camera of the week.
The moral of the story is to make sure all your firmware is up to date before you start pointing troubleshooting fingers at your gear. It may be that you are the limiting factor in your system's overall performance. And it's crazy not to stay up to date since the cost is zero and the time commitment is minutes, not hours or days.
Do I like the Sigma 45 on the SL? You betcha. 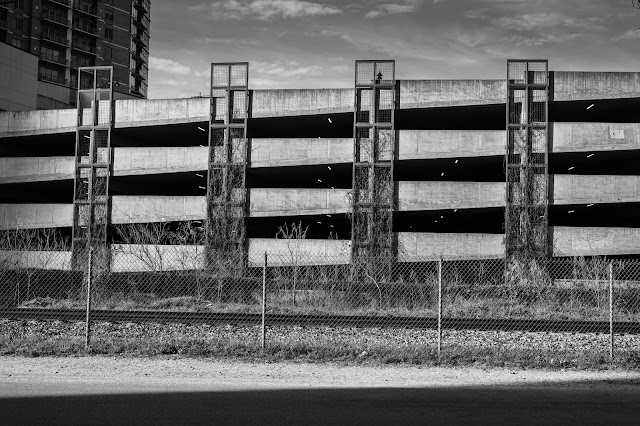 Yeah. So the 45mm is pretty awesome when you shoot it at f5.6 in the
middle distances. Not at all "soft." 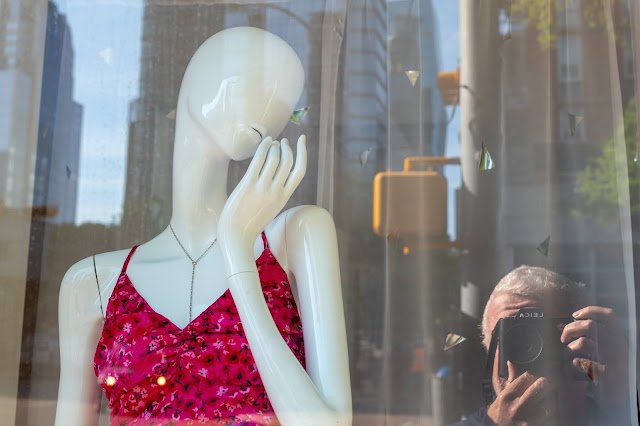 My mannequin girlfriend changed outfits and I know she wanted
me to document the new look. I even found and angle that
allows me to selfie the whole thing at the same time. 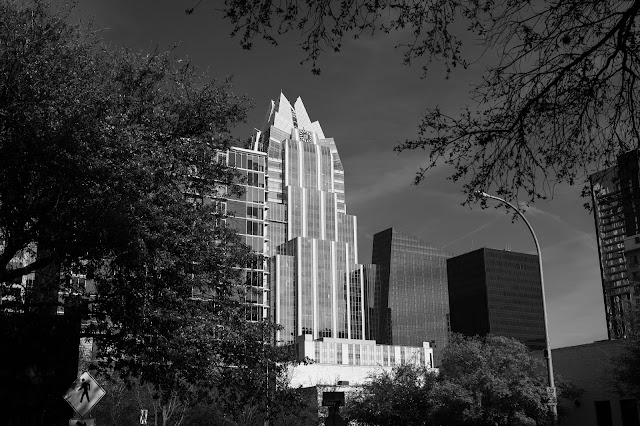 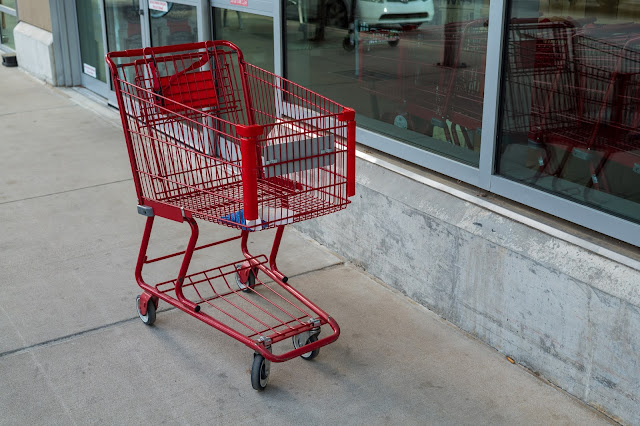 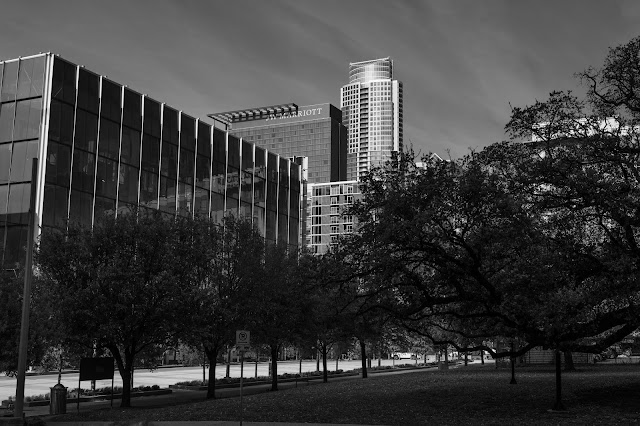 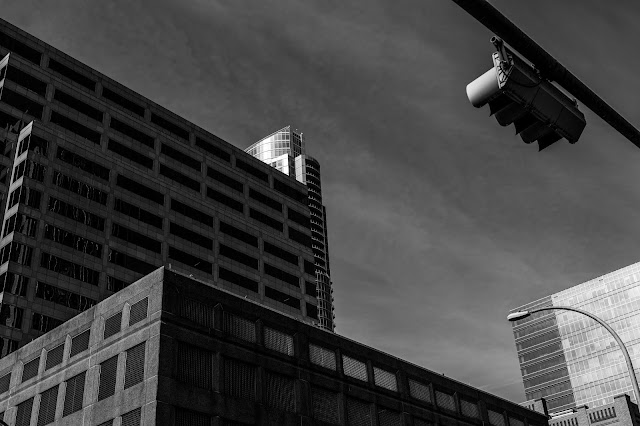 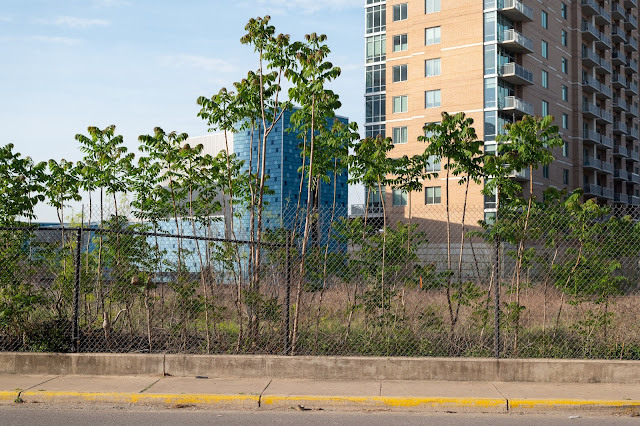 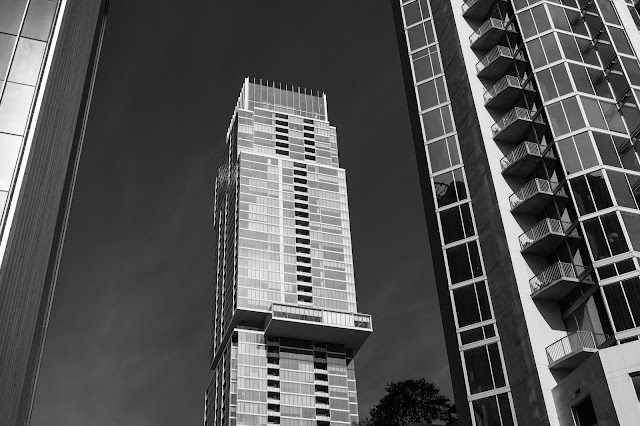 That's all folks.
Posted by Kirk, Photographer/Writer at 19:45 13 comments: