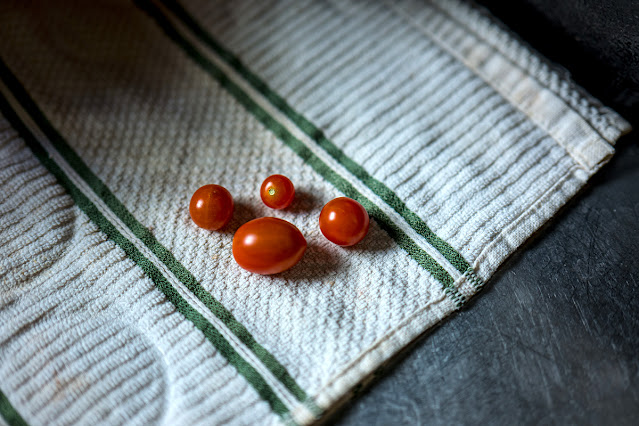 I'm a sucker for 50mm lenses. Just love the focal length and the fact that they have a long history in photography and, compared to zooms or wide angle lenses, are easier for camera makers to design and produce well. It's rare for even the least expensive 50mm lenses to be anything but sharp at f5.6 and most of the good ones are usable at wider apertures as well.
When I first started using L mount cameras the only 50mm lenses for the system were the Leica 50mm f2.0 SL lens (@$5K+), the Panasonic 50mm f1.4 S-Pro (@$2.3K) and the huge, heavy Sigma 50mm f1.4 Art series lens. In a moment of rash exuberance I splashed out for the Panasonic 50mm f1.4. It was a great lens, all Leica Certified and composed of many, many exotic elements and more. It also came with a weight problem (no body shaming here, just the facts) and it was .... too big. Sharp and punchy, for sure, but not an optimum choice for a carry around camera. At least not for me.
I was instantly interested when I read that Panasonic had come out with a new 50mm that was smaller (wish it was smaller still), much lighter and, when on sale, dirt cheap. That's the 50mm f1.8 S lens that comes complete with a composite material body, and not much else. It feels cheaper than the big 1.4 lens but I think most of use need to get over our emotional allegiance to the idea that metal is always the best material for lenses.
I find the newish 50mm f1.8 Panasonic lens for the S series cameras to be pretty much "just right."
These are samples from that lens, taken with a Leica SL on a day when the clouds were happy and artsy and cooperative. I've also been playing around a bit more with a "sideways" competitor for the Panasonic lens. That would be the TTArtisan 50mm f1.4; also for the L mount. I say it's a "sideways" competitor since they are not directly comparable. The TT-A lens is totally manual which slows down the focusing process and you are focusing at whatever aperture the lens is set for so accuracy probably goes down as the f-stop gets smaller.
From f2.0 on down to f11 both lenses are sharp and crispy. They each have a different visual fingerprint but both are totally usable and enjoyable on all the L mount cameras --- from the Sigmas to the Leicas. The differences in coatings and construction would have been more visible and important in the film days but the differences are small enough so that either lens can be "tuned in" to nearly match one another.
I've been testing my current 50mm lenses because I've heard good things about the performance of the Voightlander Ultron 50mm f2.0 Apo lens and I'm vacillating about getting one. It's not an L mount lens but is available in the Leica M mount and there are adapters galore for the systems.
But after looking at the results from a casual outing with the Panasonic 50mm f1.8 S I'm not sure the additional dabbling with the Ultron is even rational-i-zable. And wasn't Ultron the ultimate evil villain in the Transformer movies? Gives me pause. 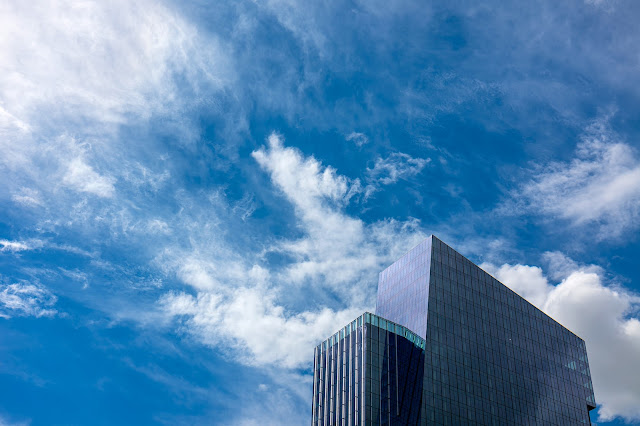 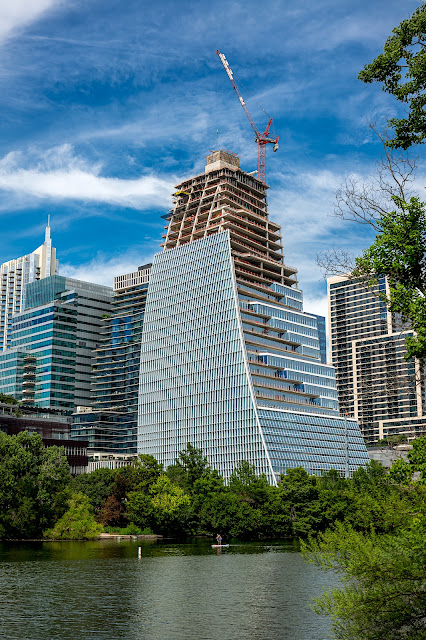 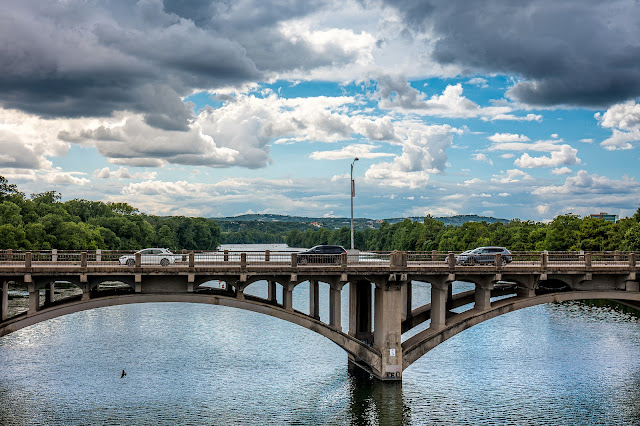 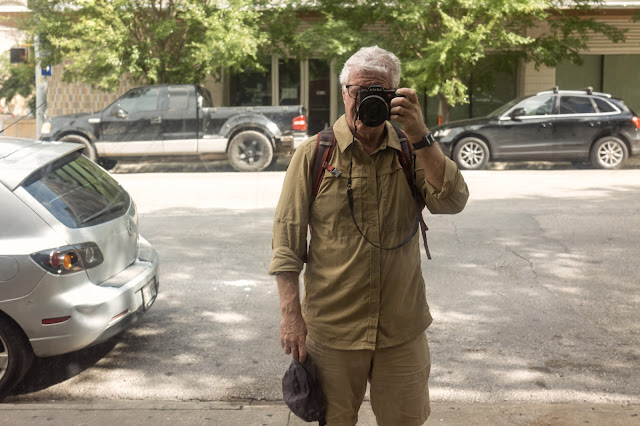 Posted by Kirk, Photographer/Writer at 10:58

For 99.9% of what I want to do, what's going to beat this lens? Probably nothing at any price. I'm not one to CRUSH the bokeh so shooting it wide open is not a big concern for me.

Even though I have almost all Sigma glass for my S5, even I have the Panasonic 50mm f/1.8. I don’t think you’re going to beat it for the price. Of course, fast and inexpensive TTArtisan lenses can always be fun, even if not truly technically the Panny’s equal.

What happens with a manual prime lens if you focus wide open, then stop down? Does it lose focus?

Hi MM, Some do and some don't. I think some of it depends on how symmetrically the lens is designed. Many par focal lenses are largely symmetrical designs. Some focusing accuracy also depends on focus breathing on the part of a lens.

In many cases there is a relationship between the accuracy of focusing at the aperture you'll use versus focusing wide open but then being covered (or saved) by the increasing depth of field as you stop down.

I have some lenses that hold focus from maximum to minimum aperture and some that don't. You have to test yours to make sure.

I will say that being able to magnify an image on an EVF to check fine focus will generally give you enough accuracy to ensure sharp focus every time.

Love the shot of the clouds over the bridge. Very nice!

Ultron was the villain of The Avengers (Marvel version) not Transformers.

Oh my Gosh! Craig you are right!!! So which was the head of the Decepticons?

Oh wait. It was Megatron. I stand corrected.

The Voigtlander 50mm f/2 APO is an Apo-Lanthar, so you're safe from Avengers, Decepticons, etc. unless you find some evil Lanthars. The Apo-Lanthar will give you better results technically than everything save Leica's Apo-SL lenses, for a lot less money, but if you shoot the Panasonic 50/1.8 at f/5.6 you are unlikely to see the difference, even on the Sigma fp.