We've got our first 1,500 photographs on the GH6 and a two day corporate job in the can. Now I feel like I can say a few things about the new camera... 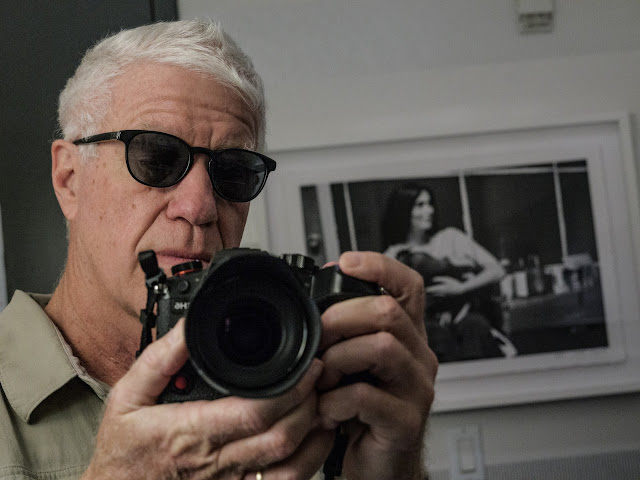 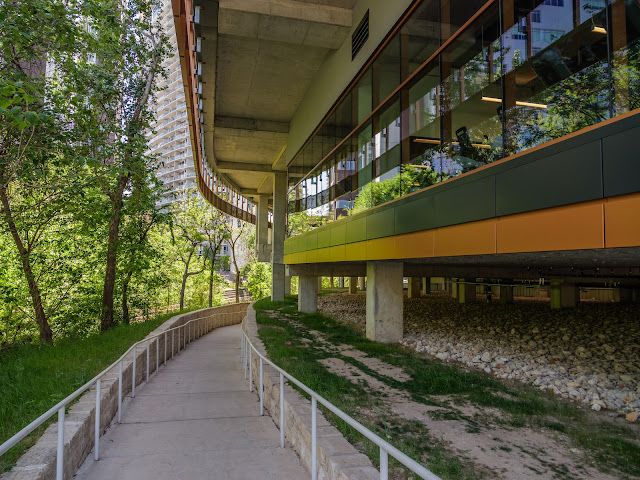 Now planning which cameras and lenses to bring along for my banker conference in Santa Fe in a couple of weeks. I'm on pins and needles to see what I pick out for that adventure. We'll see. 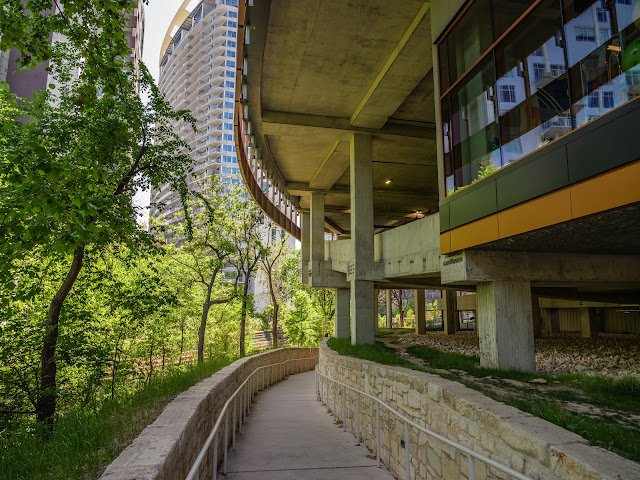 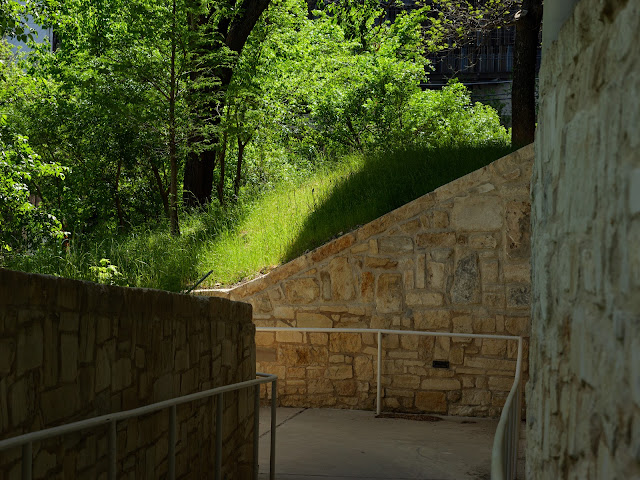 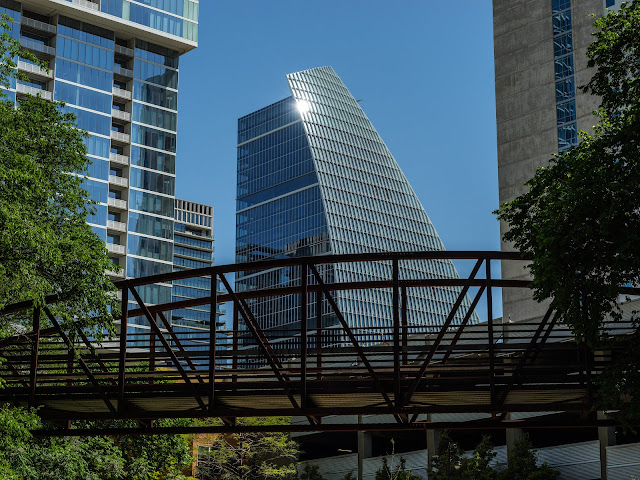 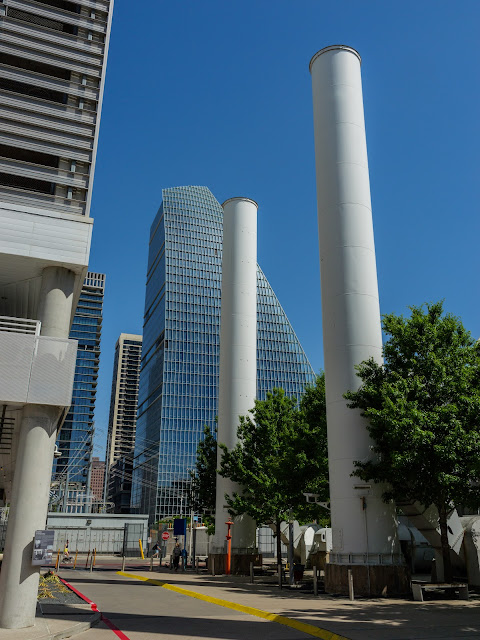 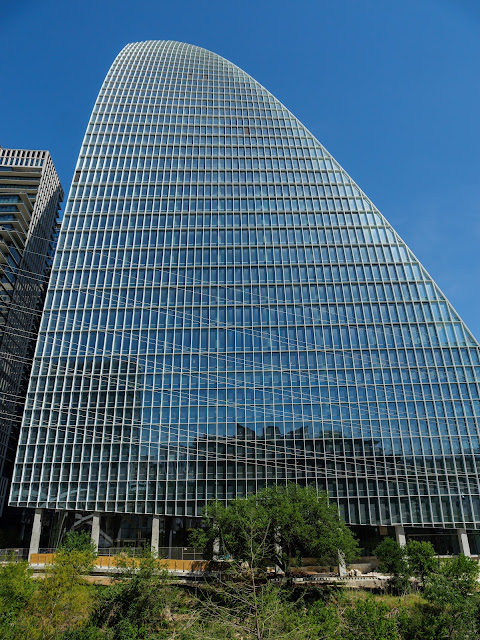 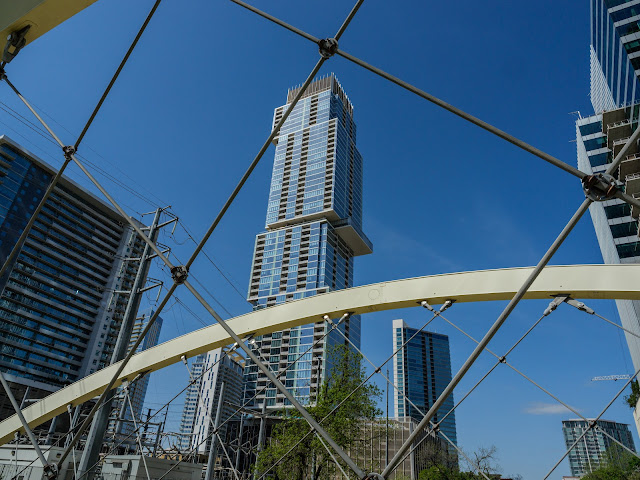 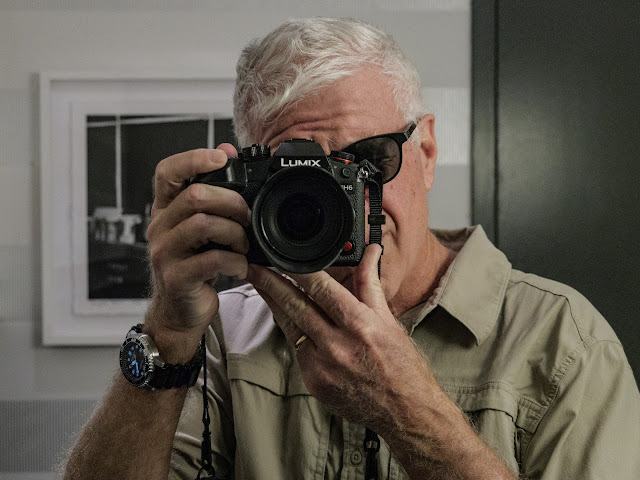 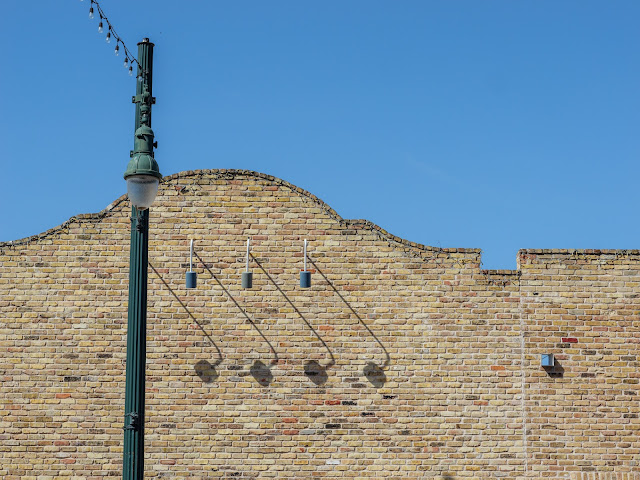 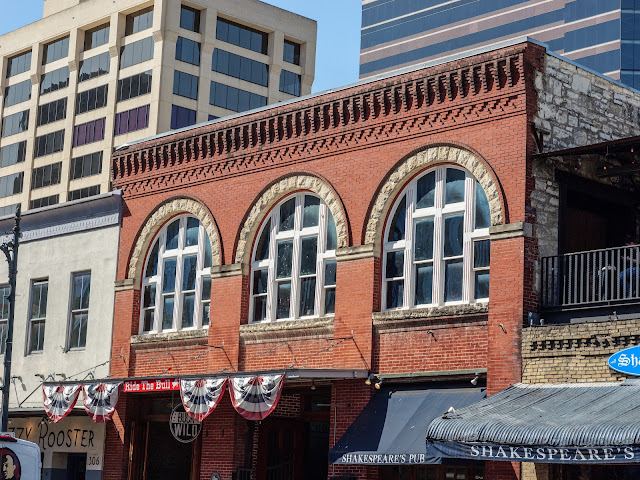 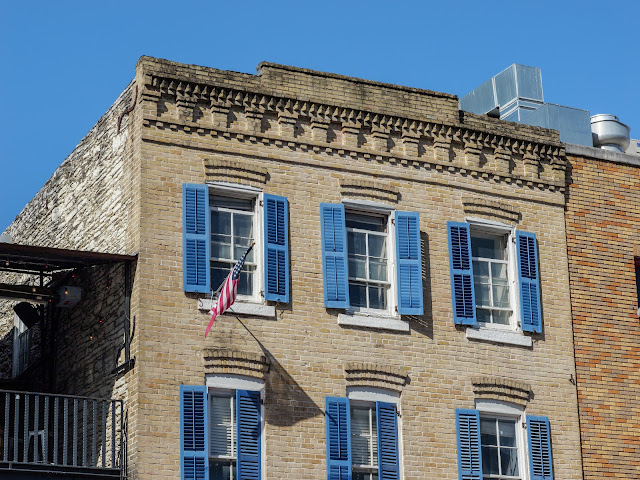 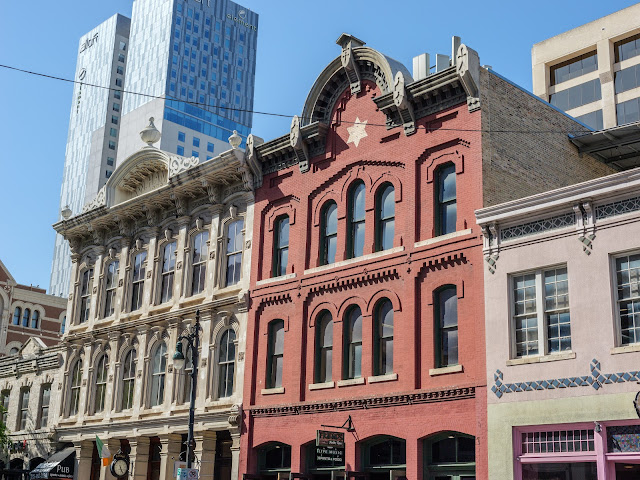 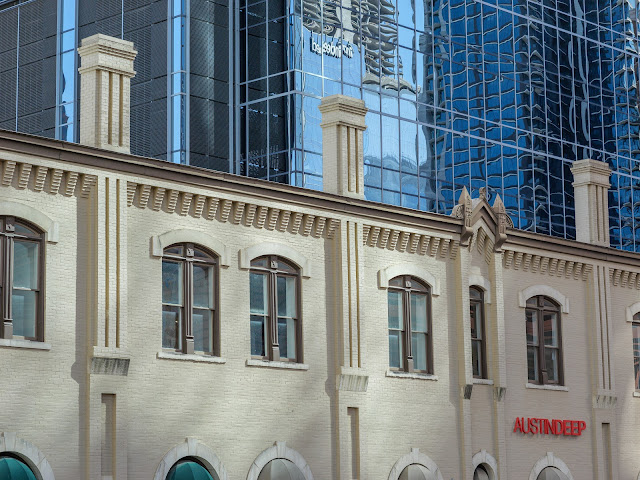 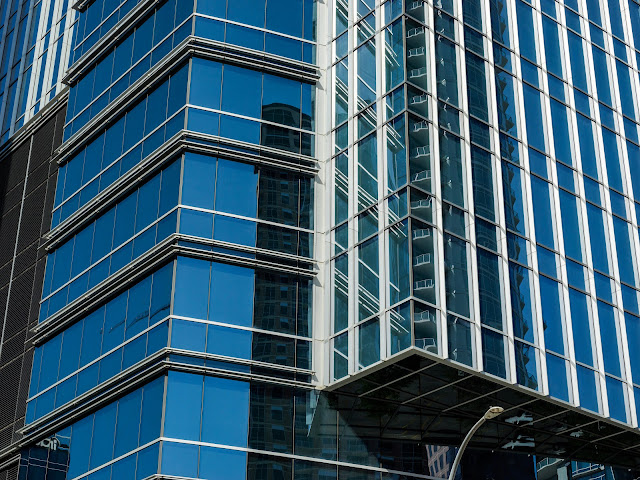 Posted by Kirk, Photographer/Writer at 18:49 12 comments: