Yeah. Sure. The Panasonic 20-60mm is pretty good. But what else do you use on the Leica CL? If I want a wide prime I sometimes look to the TTArtisan 17mm.... 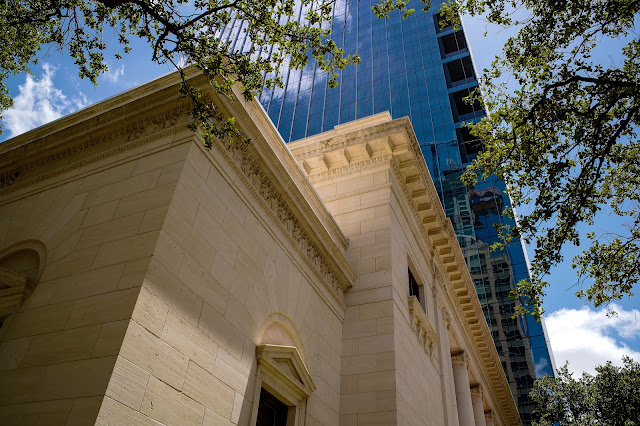 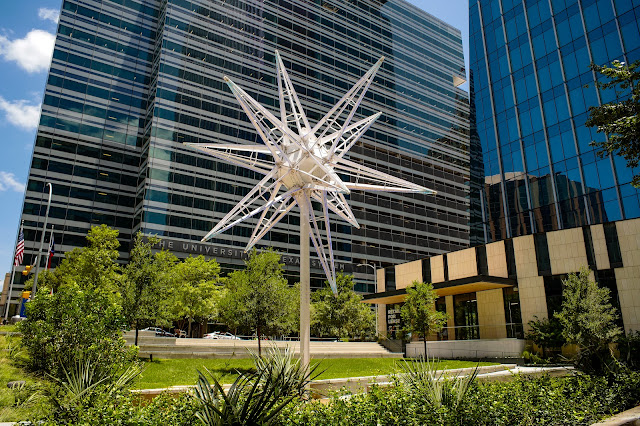 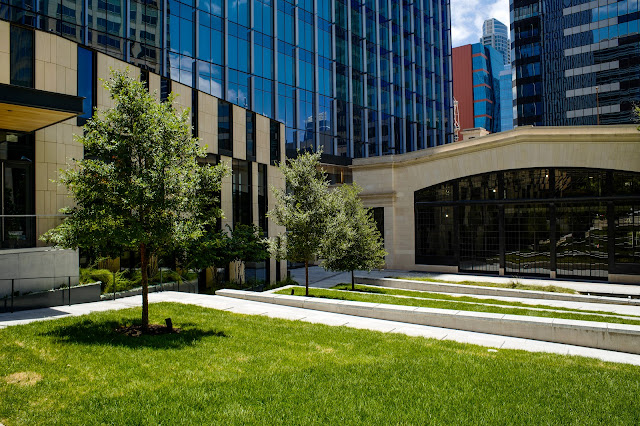 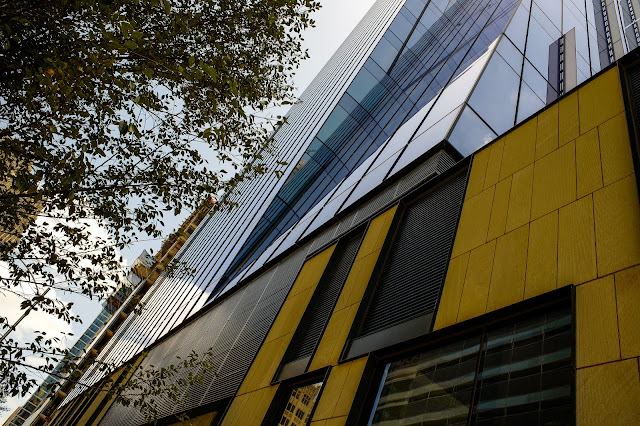 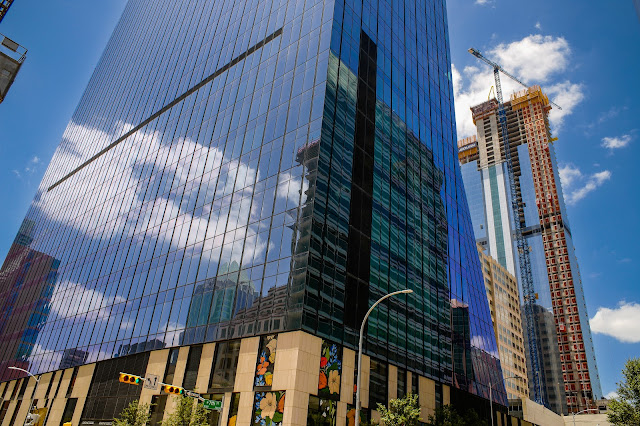 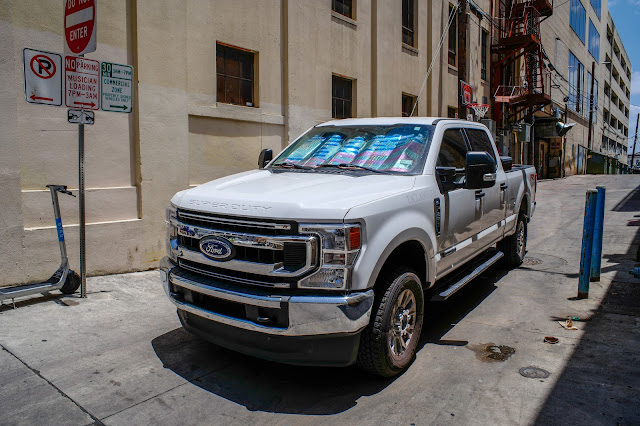 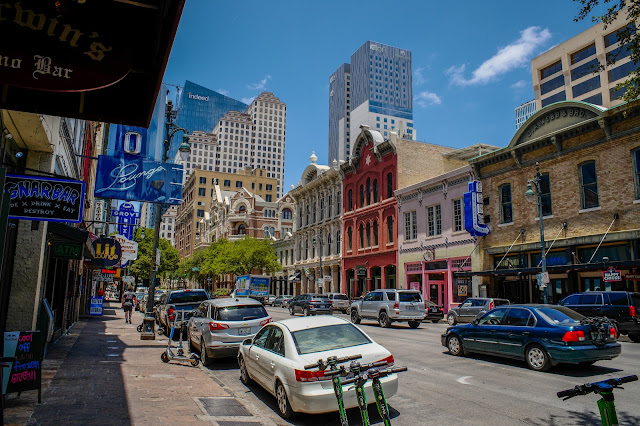 A colorful day on Sixth St. 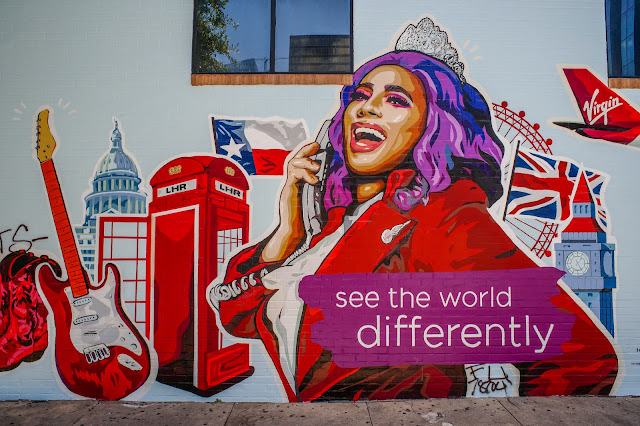 When you get out of your car and walk around without that isolation you really do see the world differently. 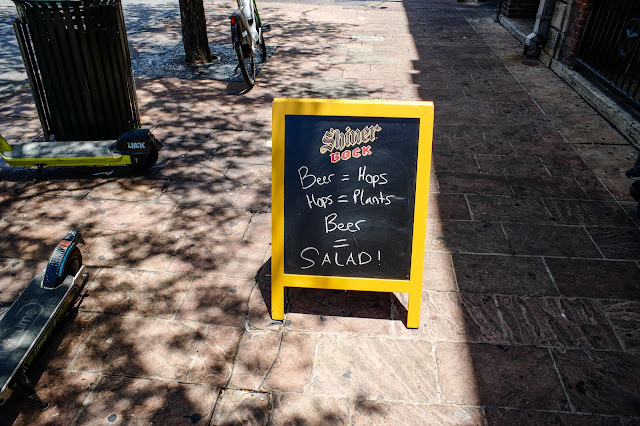 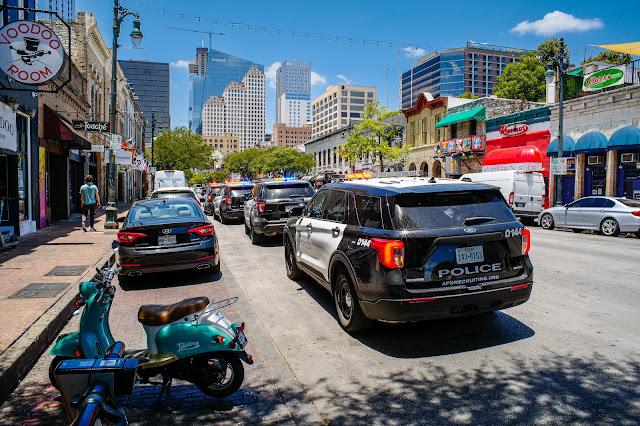 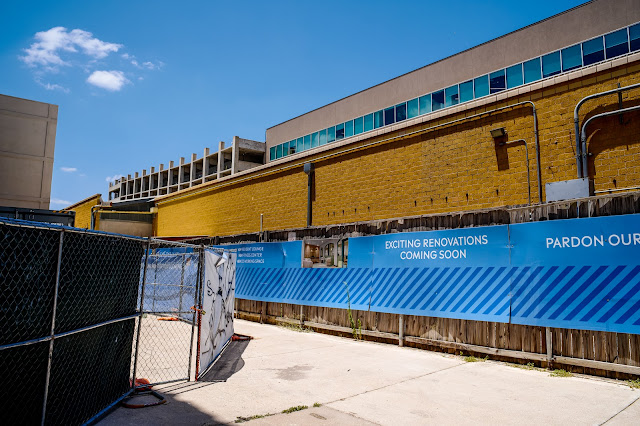 The promise of the near future.
That's all I've got for today.
Posted by Kirk, Photographer/Writer at 06:00 8 comments: