So unprocessed that I didn't even spot the prints. 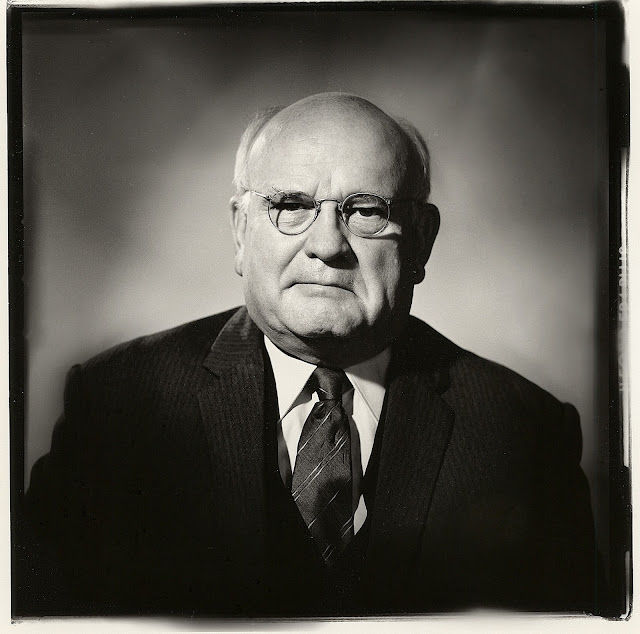 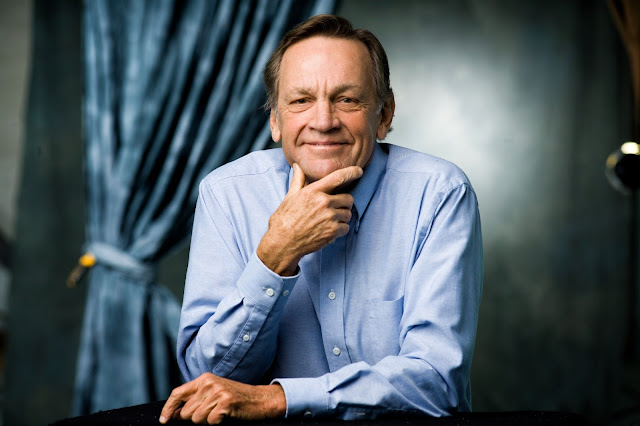 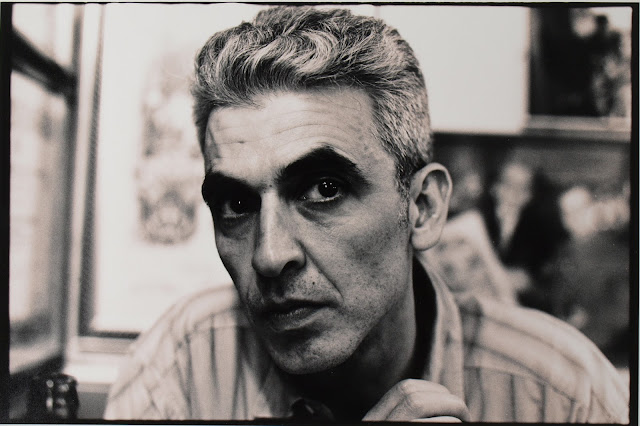 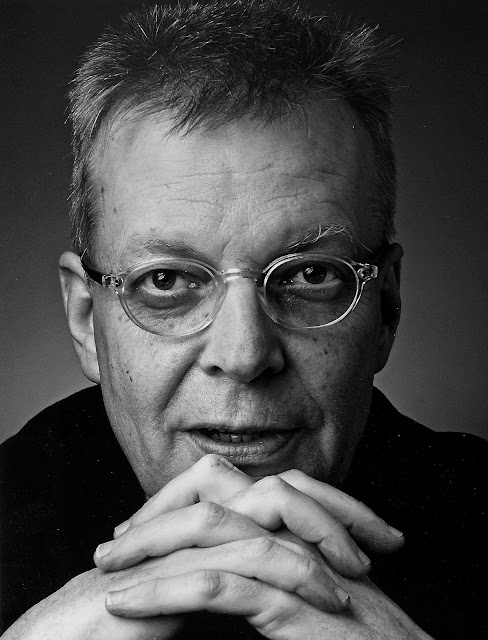 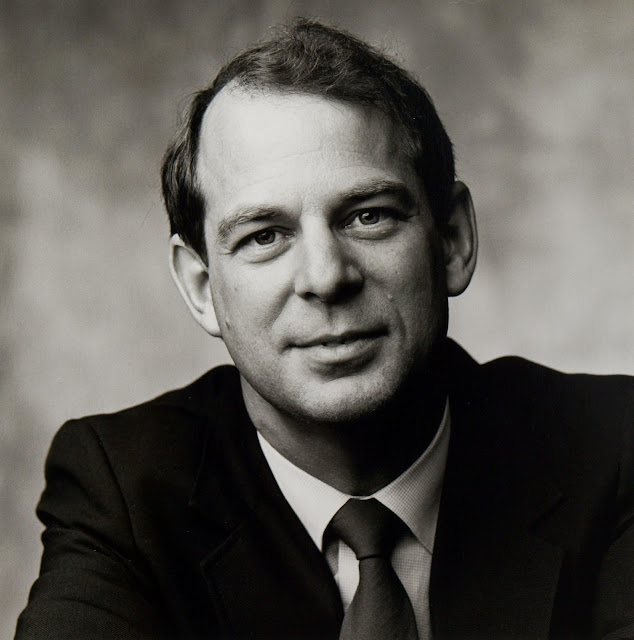 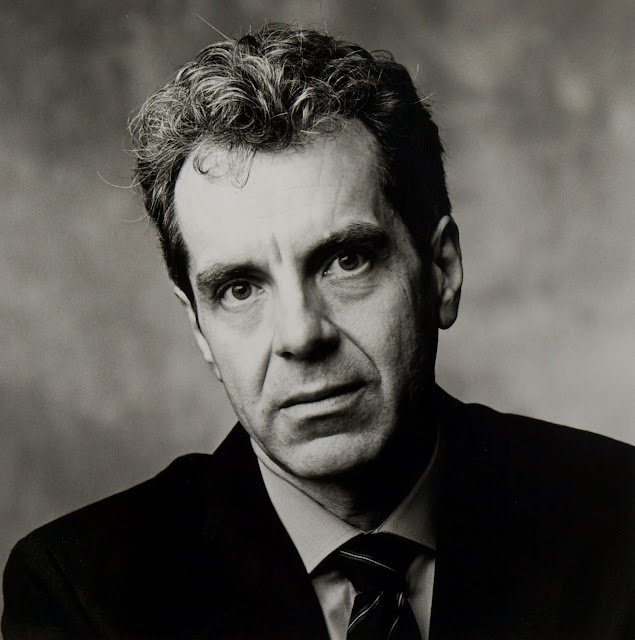 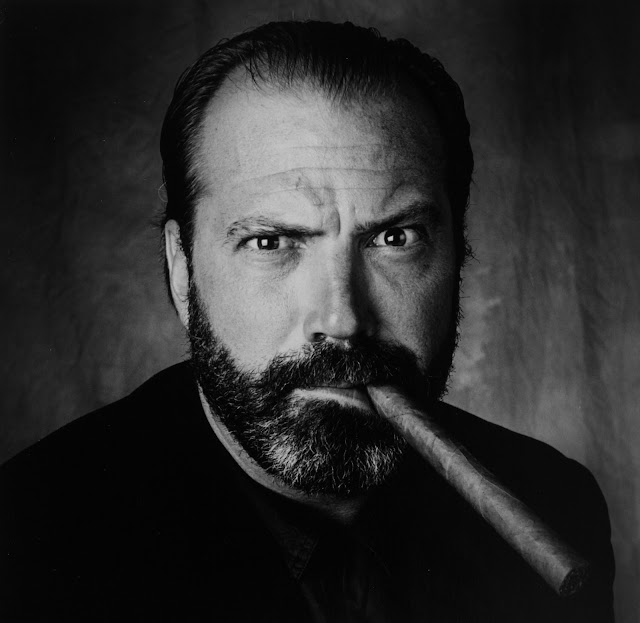 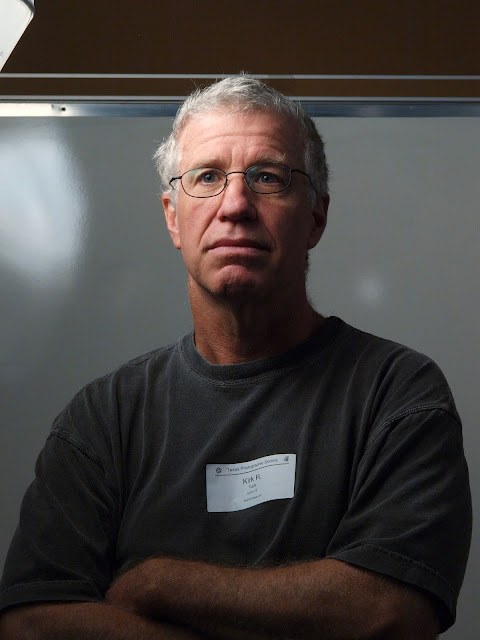 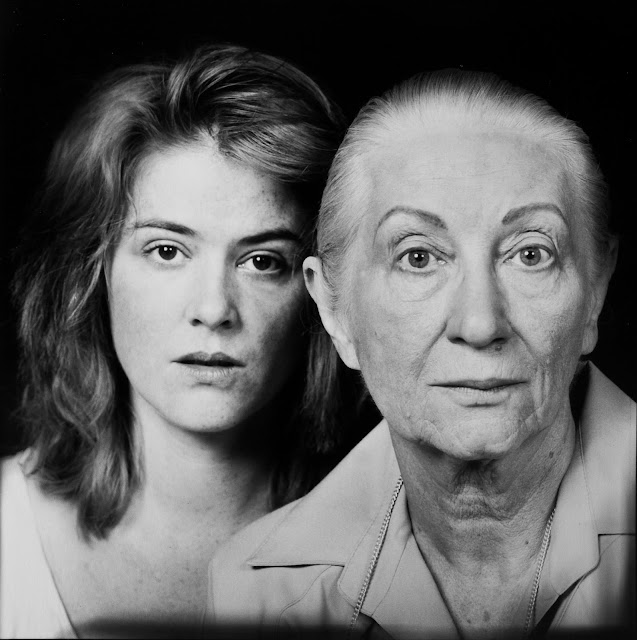 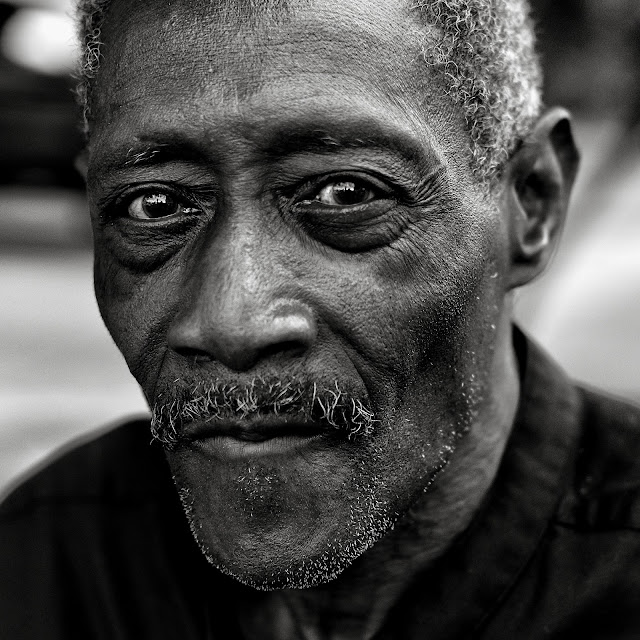 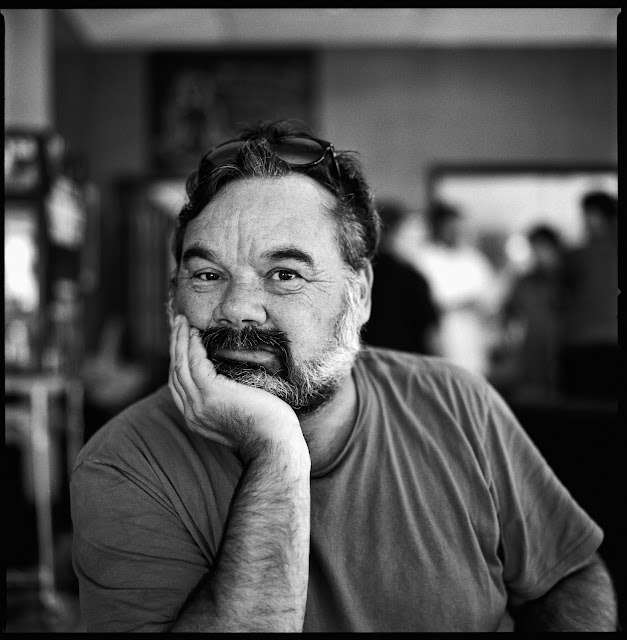 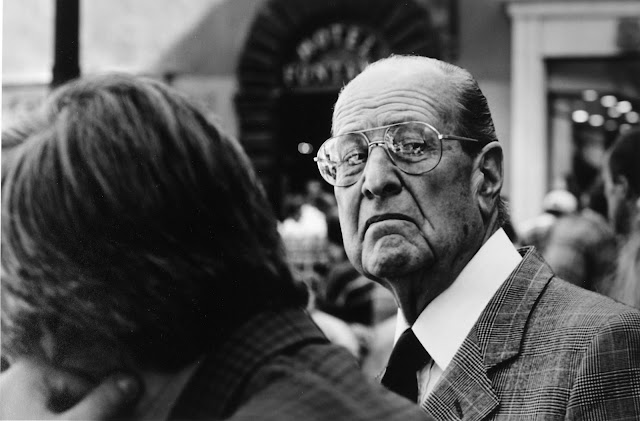 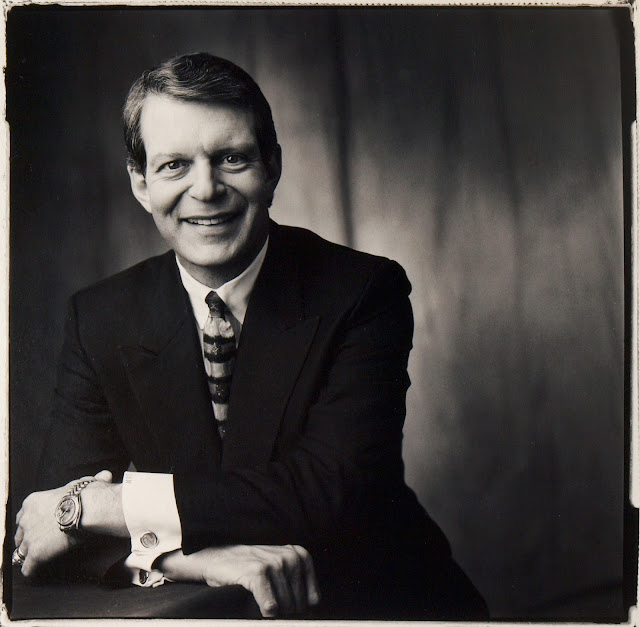 Posted by Kirk, Photographer/Writer at 18:20 9 comments:

Loving the diagonals. The Blanton Museum on the University of Texas at Austin campus. 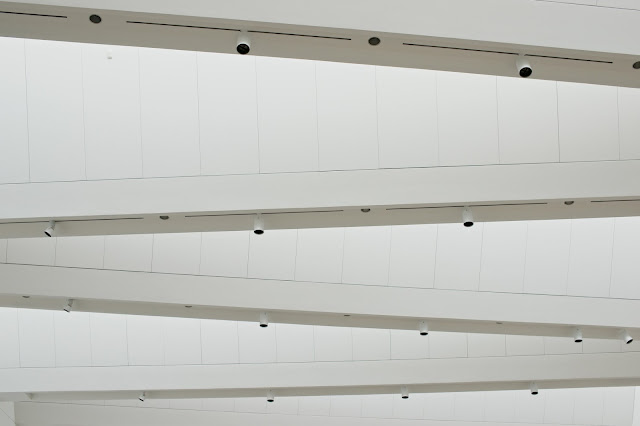 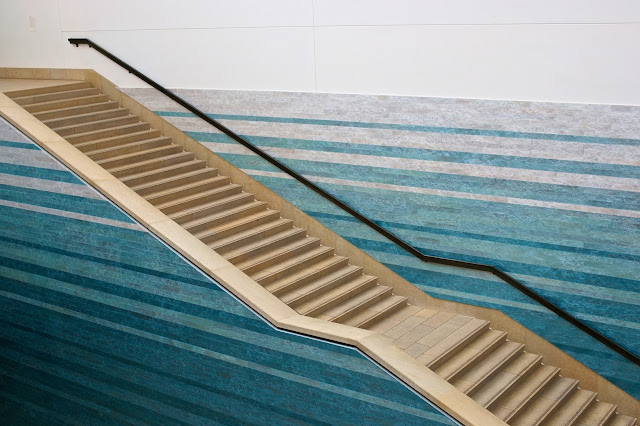 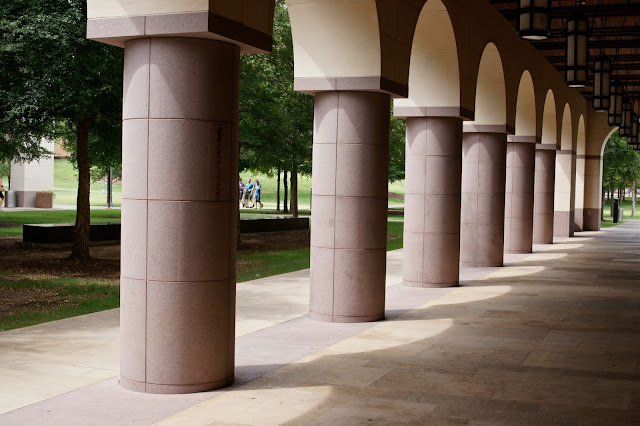 There are very few compositional conventions I pay attention to on a regular basis. I try not to cut people's heads off at the top of the frame. When I think about it I try not to crop people at the elbows. I try not to leave big areas of dead space that make a frame look dorky instead of interestingly artful. And I try not to overlay the "golden rule" or the "rule of thirds" on my images intentionally. But one thing that I'm a suck for is diagonals. When I see em in the frame it makes me mash down on the shutter button in an almost Pavlovian way. See diagonal, drool, and then punch shutter.

I like odd compositions but only if they feel right. Diagonals always seem to feel just right.

"If they give you ruled paper turn it sideways." Cervantes.
Posted by Kirk, Photographer/Writer at 18:18 2 comments:

Self portraits. A by-product of setting up portrait lighting for clients and needing a test subject... 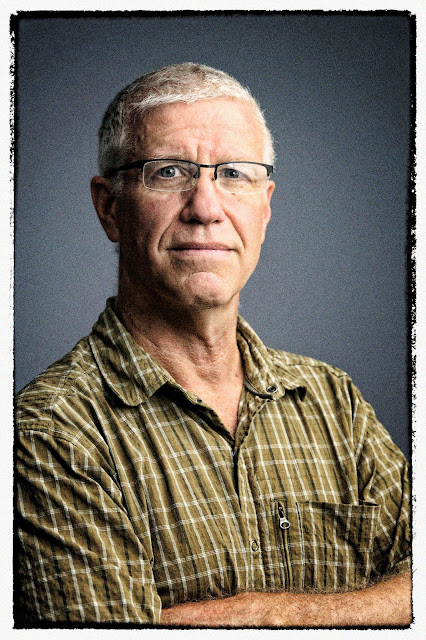 The days of requiring an assistant in the studio when shooting technically simple portraits is, in my mind, ancient history. Seriously, what is there for an assistant to do in the process that can't be efficiently done by the photographer? Yesterday I did four different portraits. The first was on location at 7am. We shot in the park and used some beautiful in between time indirect light as our main source of illumination. The sun cooperated by hiding behind gauzy blankets of diaphanous clouds giving me soft, directional warm light just where I wanted it. No lights to haul. No modifiers to carry. Just some pre-planning and some good timing.

In the afternoon I did three portraits in the studio. The art director for the website project specified a dark, gray background and simple, directional light. In fact, we were trying to match something I'd shot five or six years earlier. I set up a gray seamless background and lit it ever so gently with a Fiilex P360 LED light, used directly and dialed to daylight. It was just enough to raise the background from almost black to happy gray. For the main light I put three diffused fluorescent banks into a 1/2 stop diffusion scrim on a Chimera ENG panel. I used three so I could modulate the power between the three fixtures and have some subtle variation in light on the subject.

We wanted the shadows to go deep so I pulled in a four by six foot black panel to the shadow side of the face to combat light bouncing back from the white walls of the studio. Having done this before at least a few times the lighting took less time to set up than it would have taken to explain to someone else. And like cooking some of the art is in "tasting" the set up.

I pulled the Sony a99 out of a drawer and put the 70-200mm lens on the front. Set the exposure for 1/60th at f5.6 and an ISO of 320. Now we were all ready to shoot but it would be an hour before the clients walked through the door and I'm always anxious to do a test shot and see how everything works together. In the assistant days we always had a ready stand in but now it's either me or the dog and the dog doesn't really sit high enough on the posing stool to make it work the way it should...

I've been setting the self timer on the camera and doing the tests on myself. It's funny to see myself at the top of every folder. I make a  point to look serious in order to frighten off critics. It's amazing how helpful it is to have a test shot done before the clients arrive. You can find little flaws in your set up and fix them before the dance begins. That way  you don't mess up the flow you should be working to create in the actual sessions.

At some point I'll have enough of these self portraits to do a show. A very scary show....

I'm setting up right now for a portrait shoot in 20 minutes. See you later.

Posted by Kirk, Photographer/Writer at 11:37 3 comments: