Packing up to shoot the dress rehearsal of "All the Way." The play about LBJ's time as President. What to pack? 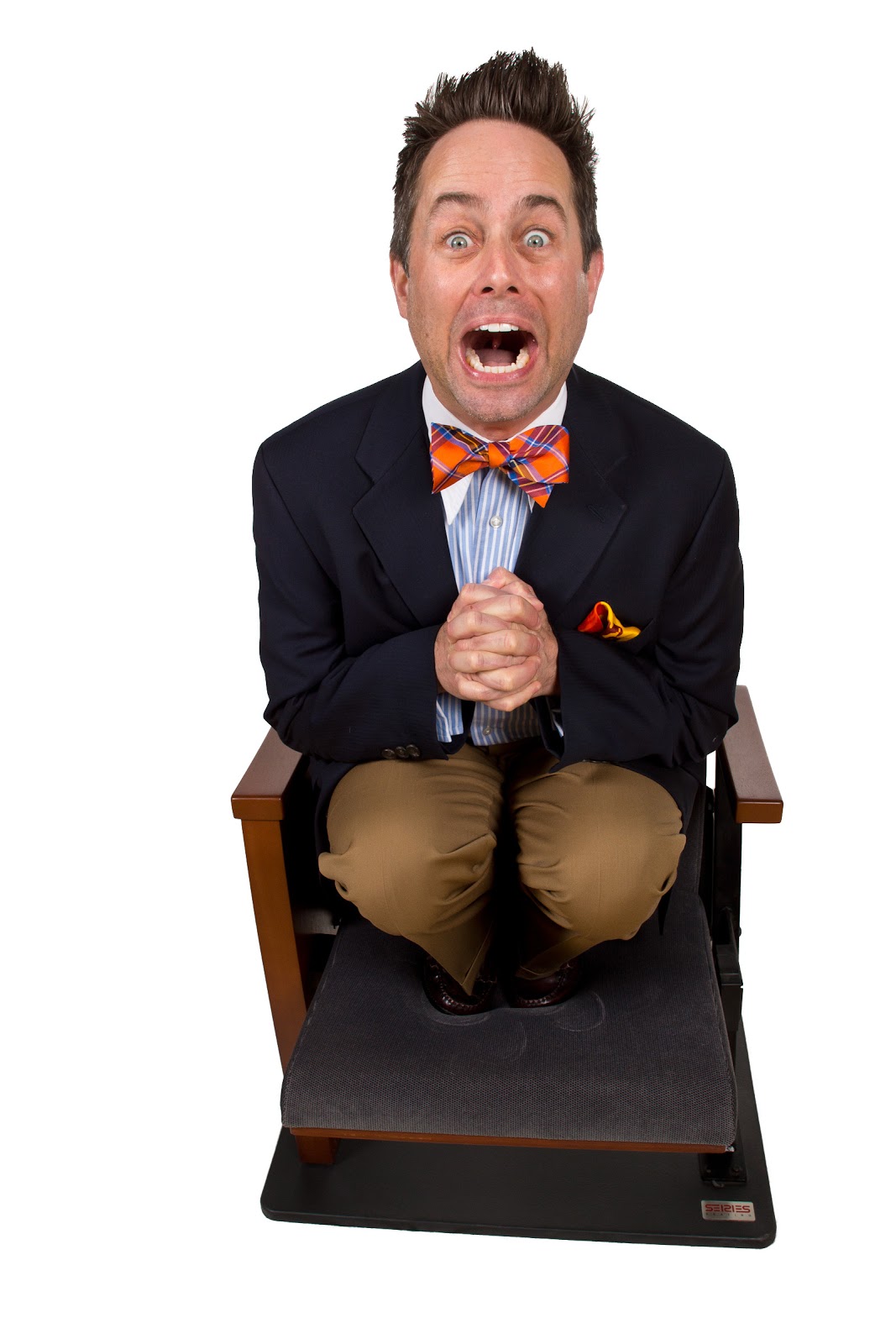 Tonight is the big night for me on this show. It's when I pack up the cameras, figure out the best seat in the house and spend a couple of hours trying to get the absolute best images I can wrangle of a big, wonderful, complex show. A lot has changed since I first stated shooting marketing images at the dress rehearsals for Zach Theatre nearly 24 years ago. Back then I shot everything in black and white because that's what the daily and the alternate newspapers were willing to run. In those days I shot every show with a couple of Leica M series cameras. One with a 90mm f2.0 Summicron lens and the other with a 35mm f2.0 Summicron lens. I kept a 21mm f3.4 in the bag --- just in case we really needed a wide shot of the stage.

While there were faster films around at the time my favorite was always Kodak's Tri-X. I shot it as if it was ISO 800 and pushed the development in D-76, diluted one to one. After the show I would head straight over to the darkroom to process the eight to ten rolls of film I'd shot, keeping track of two or three development tanks at a time. Once the film was through the wash I'd dip it into a Photoflo solution to prevent water spots, hang the film up with clothespins and then head home and get some sleep.

The next morning I'd go back into the darkroom and, if we had time, I'd make contact sheets to share with the young, new marketing director. Sometimes we would be on a tight deadline and he and I would have discussed the shots we thought might work best the night before and he'd leave the edit up to me. Either way we'd figure out five or six different "hero" shots and I'd make five eight by ten inch, black and white shots of each on RC paper (resin coated, it processed and dried quicker).

As soon as the prints dried I would rush them over to the theater so they could distribute them to the various media outlets. Then I'd wait to see if the papers would give me a photo credit. Yes for most of the little one. No for the bigger ones.... 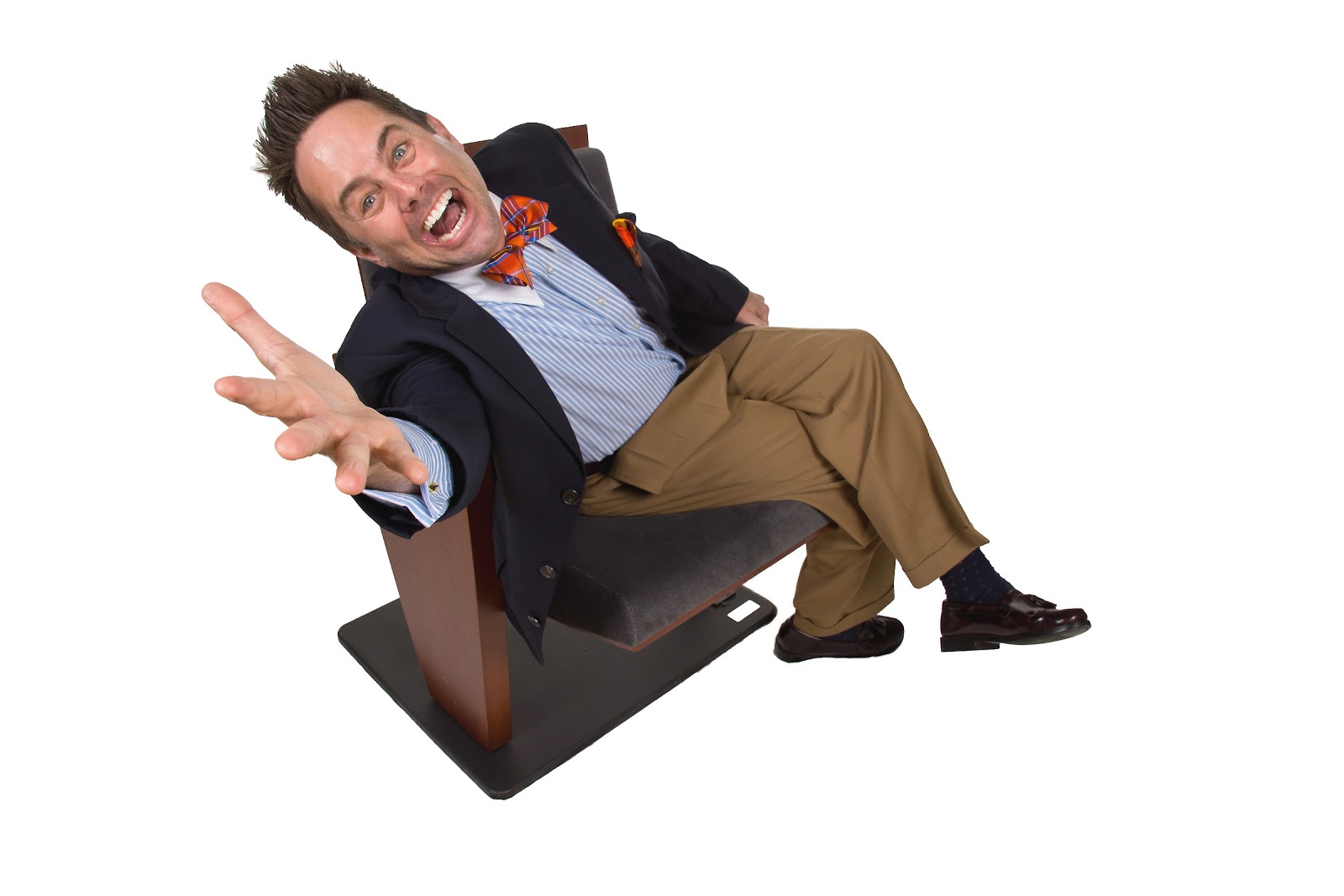 But today is now. And I'm packing up to go and shoot a dress rehearsal that starts in a couple of hours. Here's what I'm packing and it seems like nothing to me. A Nikon D810 which will be paired with the Nikon 80-200 f2.8 and a Nikon D610 which will be matched up with a 24-85mm f3.5 to 4.5 G zoom. I've also packed the old 105mm f2.5 (just in case) and the 50mm G f1.8 (again, just in case). Each camera has a 64 Gb card in it and I've got extra batteries in the front pocket of my battered and tattered Domke "little bigger bag." I'm carrying along a small Benro monopod with a small bracket on the top in case I want to stabilize my unstabilized long zoom. Can't use flash so I'm not packing it and don't really want to mix formats. Full circle. All the way back to two shooting cameras and two shooting lenses. I think I can handle that. 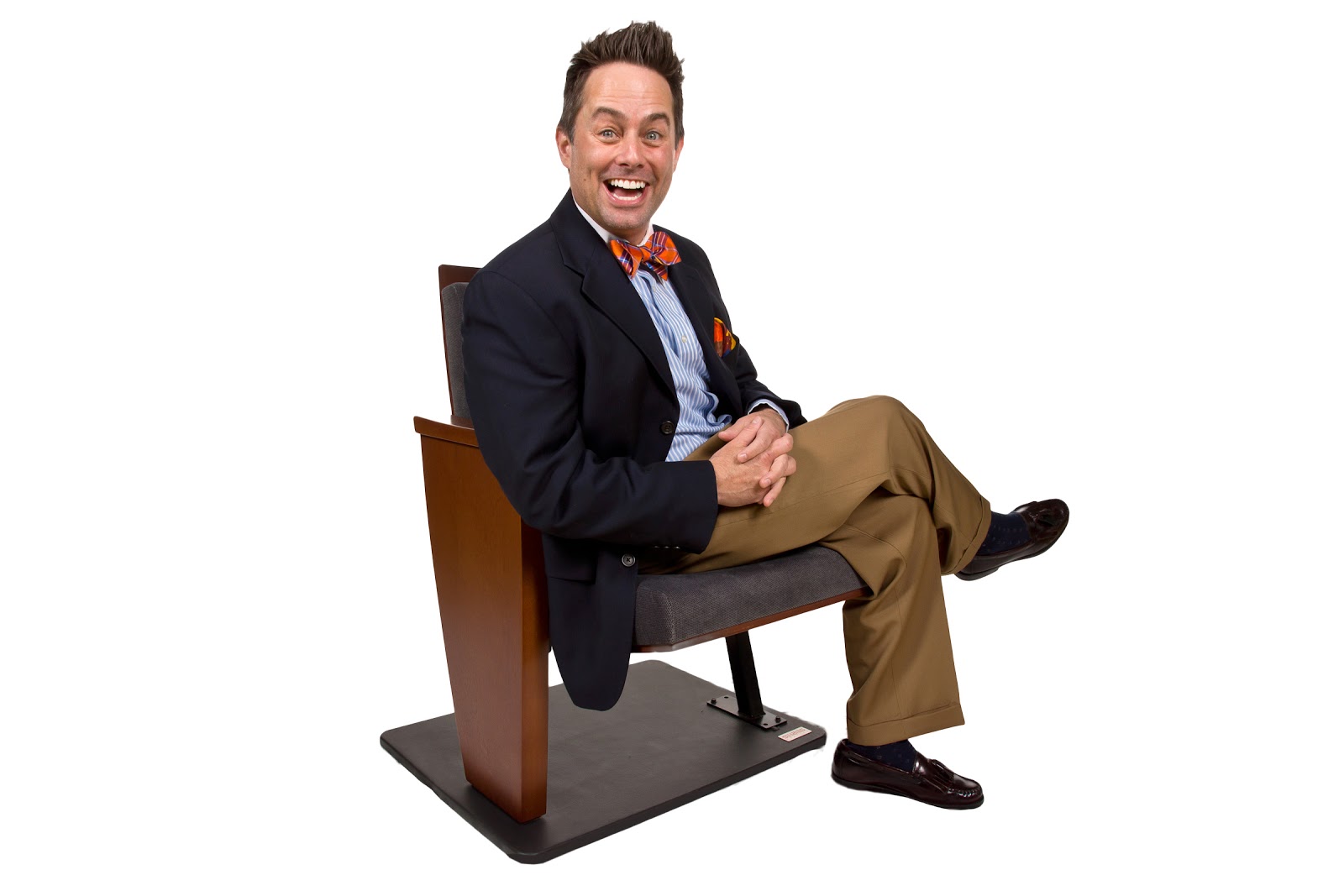 These are shots of Martin Burke (superb and justifiably famous Austin actor) horsing around on a theater chair. They were originally shot as a fund raiser for the new (now three year old) Topfer Theatre on the Zach campus. I love working with Martin. Off camera he is quiet and thoughtful while on camera he's a maniac. Just one of the hundreds of great artists I've met through Zach Theatre. 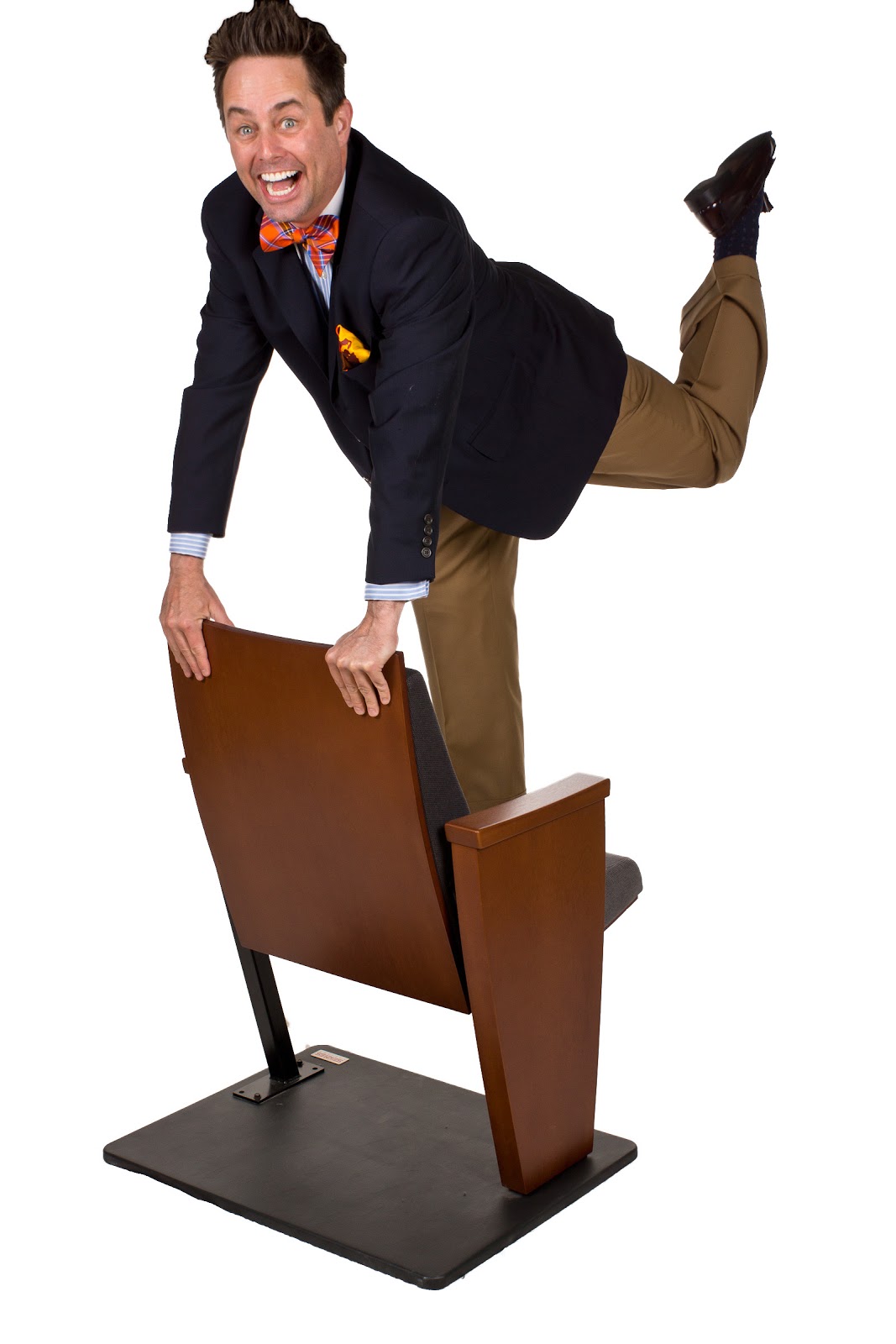 If you are in Austin for the month of April you might want to saddle up and get to the theater to see "All the Way." It's going to be amazing. But you know you'll see images from the performance sometime tomorrow. We'll have them up in the afternoon. 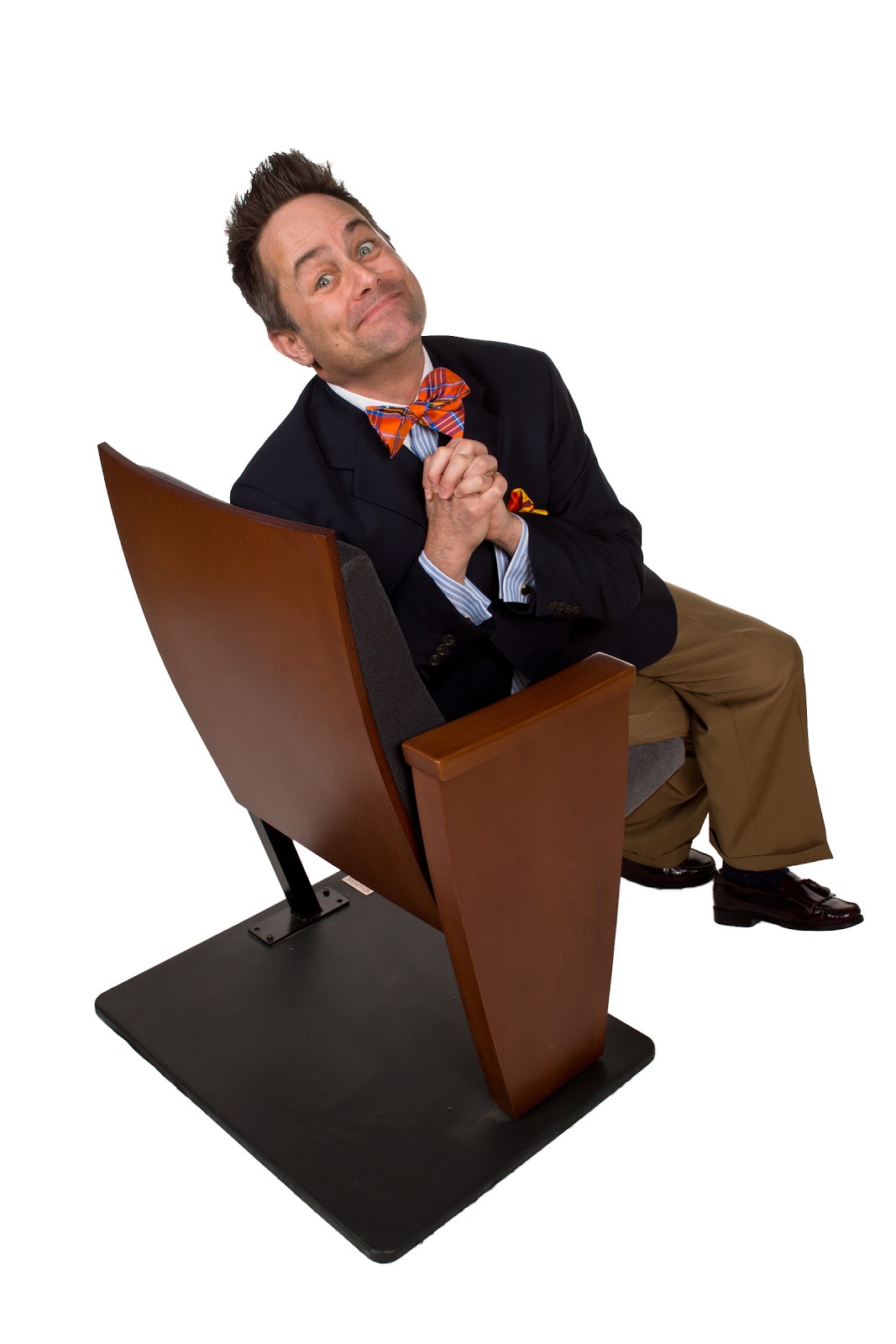 Now that I'm packed for the evening I'm making two final changes to a video project that morphing into a three week long assignment. I think I've learned and used every control in Final Cut ProX.
Wrapping up means I now get to bill. One of my favorite parts of every job.

Hope you are having a swell week!

Posted by Kirk, Photographer/Writer at 17:34 2 comments: