My Weekly Cultural Treasure Hunt Begins After Lunch on Thursday Afternoons at the Blanton Museum. Drop by. 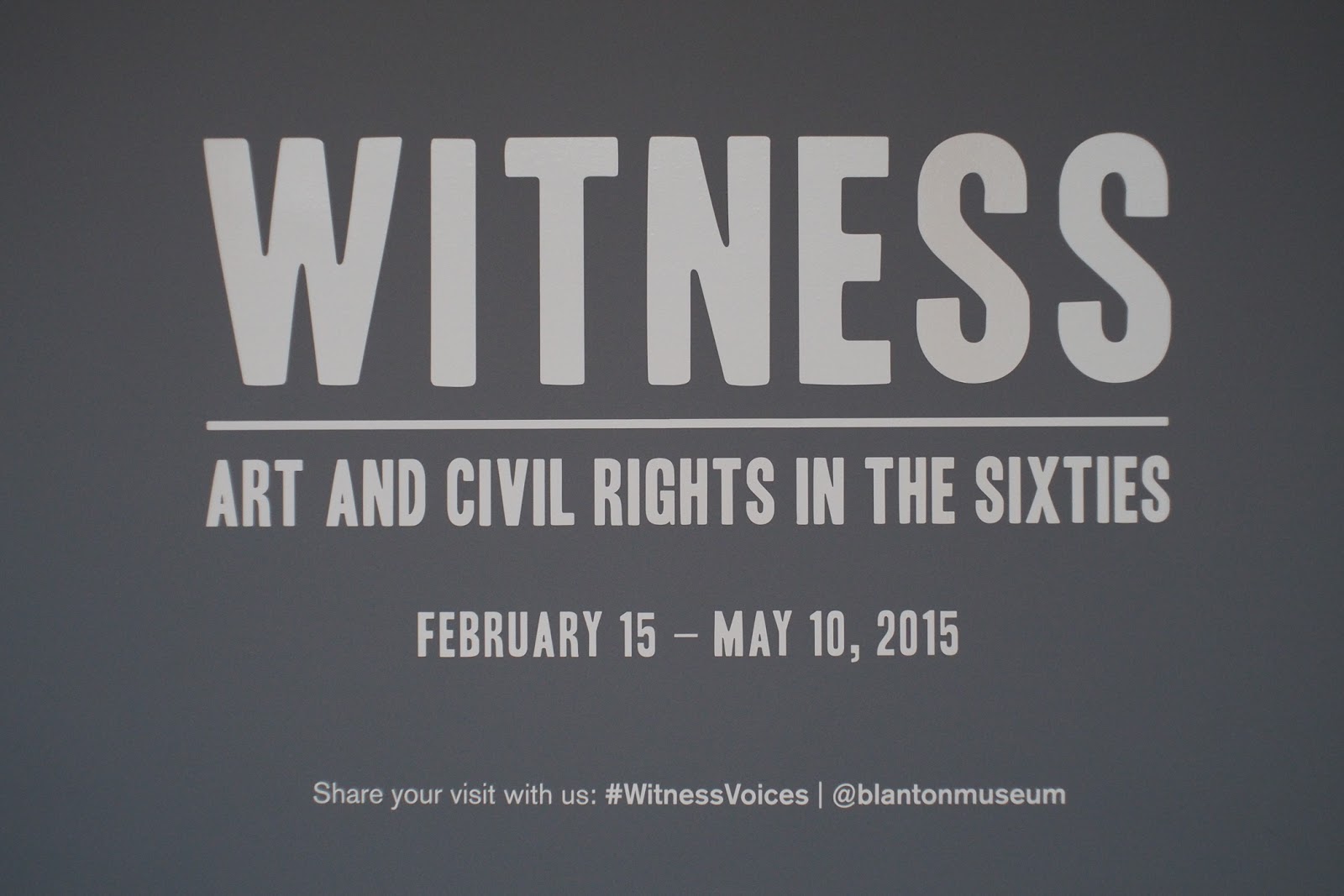 Blanton Museum. Right on the edge of the University of Texas at Austin. A wonderful place to be on a Thursday afternoon. The admission fee is just right; free. It's never too crowded in the middle of the afternoon, and there's always something fun to see. It's nice just to hang out in a place where the whole point of its existence is to... value art.

The big new show on the first floor is an exhibit that shows arts from the 1960's that reflects the civil rights movement. Lots of painting and photographs, some sculpture. One image I loved was a gorgeous Richard Avedon image, beautifully printed. of Julian Bond surrounded by young people in Mississippi. He's the only one in focus in the entire crowd. It's beautifully seen and the print is sublime. I stood transfixed in front of it for a long time. There's great photographs from Gordon Parks and there's an image I'd never seen before from Danny Lyons of a very young Bob Dylan. The show is powerful and, in the Austin community, a bit topical since the play, "All the Way" at Zach Theatre also revolves around President Johnson and the Civil Rights movement. Good stuff.

I wandered through that gallery twice because I was pretty sure I'd seen all of the work in the upstairs gallery but I'd already paid for parking so I thought I'd hit the stairs and just make sure I wasn't missing anything. Thank God I'm not terminally lazy otherwise I would have missed a wonderful, quirky and interesting show of Ralph Eugene Meatyard's photographs. Wonderful, whimsical and somewhat surreal black and white prints that were so much fun to browse through. Meatyard's work is so not of this century in that he didn't need to print enormous prints to communicate and translate his vision. Most of the images were no larger than 8x8 inches but the tonalities and the content made for some rich visual consumption. I'll probably head back there to take another look at the show this week as well. If you don't live in Austin take a second to look up Meatyard's work here: http://www.mocp.org/detail.php?t=people&type=related&kv=7440 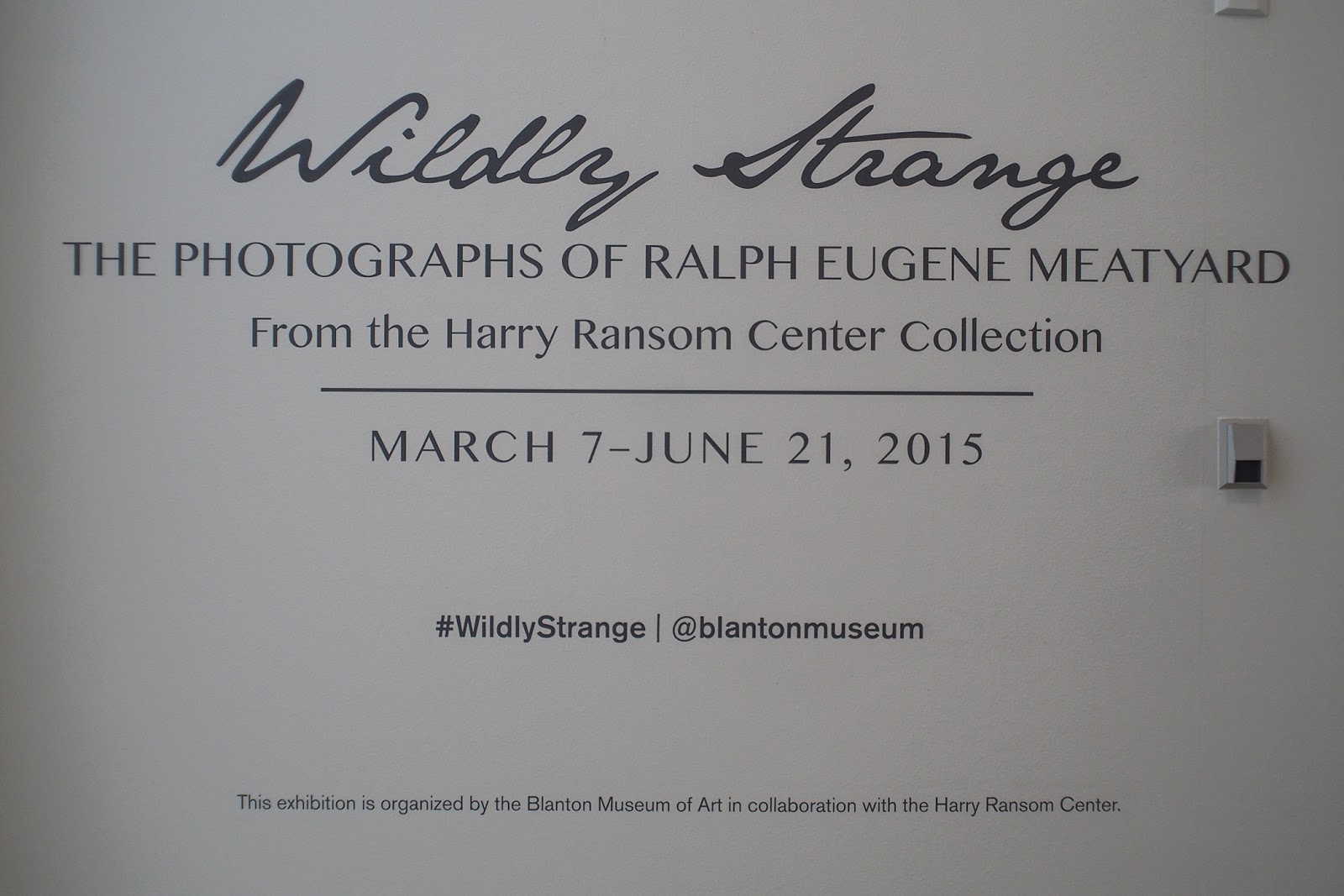 The rest of the time I just spent looking at old favorites and occasionally turning on the little black EM5.2 I had nestled in my hands along with a very quirky and imperfect lens---which I now really like, mostly because of its imperfections but also because of its conflicting high sharpness and low contrast. It's a lens I barely ever use. It's the 25mm f2.8 Olympus Pen FT lens. One of those enigmatic lenses that was designed and produced in the late 1960's and early 1970's for the company's half frame cameras. It was an age of lens design that combined optical intuition and computer aided design but it was mostly successful because of the rigorous, almost custom production and testing of better lenses at the time...

This lens has its faults. On the m4:3 sensors the outer third of the image gets pretty soft pretty quickly, especially when used wide open. It sharpens up okay at f5.6 to f8.0 but that's probably where the sharpness robbing effects of diffraction start to take their inevitable toll. It also has a fair amount of what appears to be barrel distortion even in the very center. That doesn't really change much as I stop down.

Why do I like the lens? Maybe because it has a look that reminds me of my earlier days in photography. It combines a high central sharpness with a lower contrast. But it's almost like the modern thought process of video codecs; flatten everything out to capture more steps and more tones and then fix stuff in PhotoShop. You can't fix everything but the files from the EM5.2 sharpen up nicely and you can add back in a lot of saturation and contrast before things start to look --- unreal.

I like shooting this lens (and many of the other Pen lenses) because the manual focus ring is silky smooth, the lens feels dense and precise and, when combined with focus peaking, it's fast to use and the focus stays "locked" where you leave it. I'm excited to see how this one works with black and white. 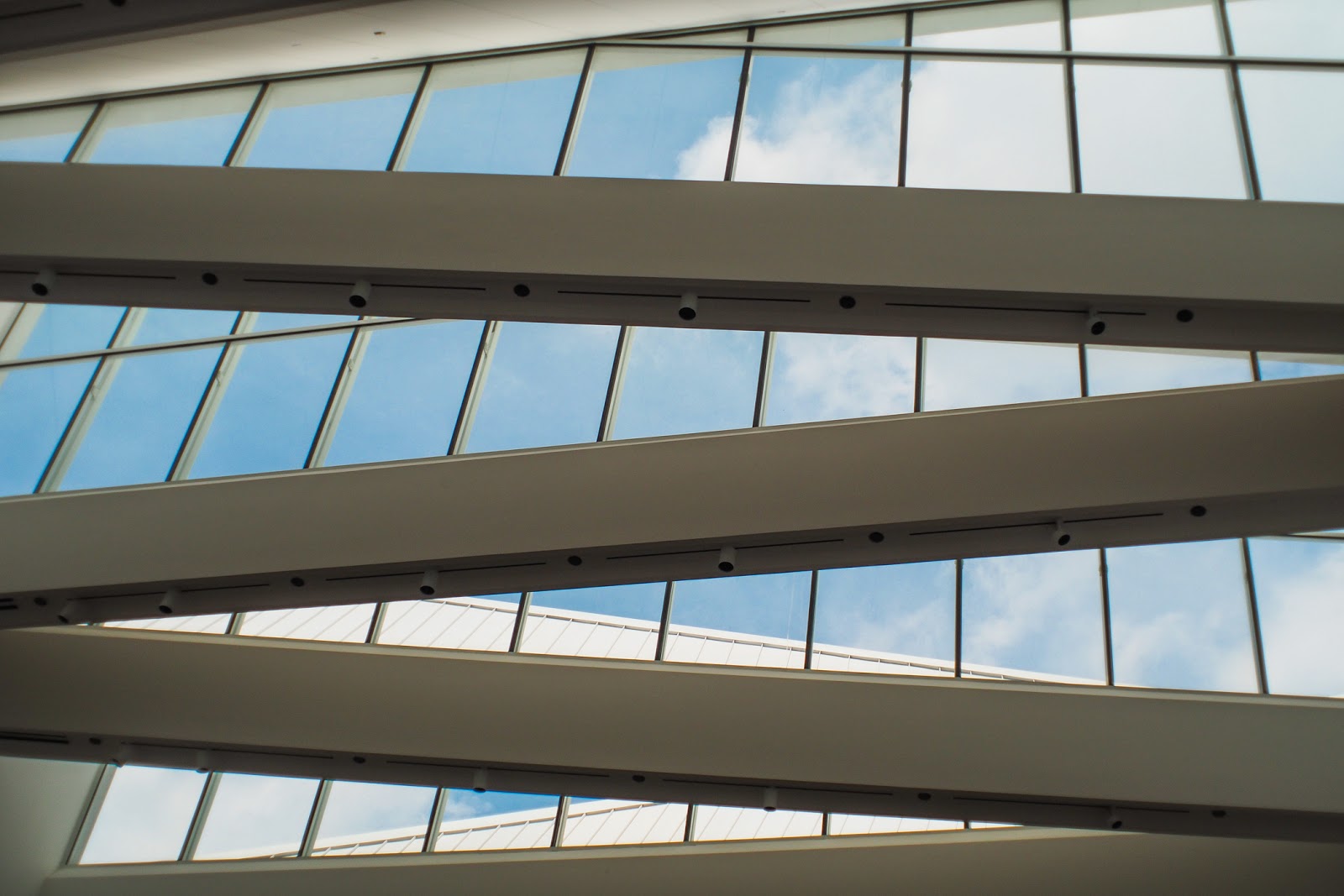 I've got to remind you not to take your art museums for granted. If they don't get used they might disappear just like cameras stores did and then we'd have to get all of our art culture on the web and that's not the same as seeing eight foot by ten foot paintings with bouncy impasto up close and in person. The reproductions of Avedon and Lyonn's and Park's photos on the web are never as rich and detailed as they are when you experience the real thing and the there's so much chatter on the web you'll get distracted and start drifting off to look at the celebrity news or the weather reports instead of soaking in the ideas of people who dedicated a lot of time and effort to show us new stuff in new ways. Use them or lose them! 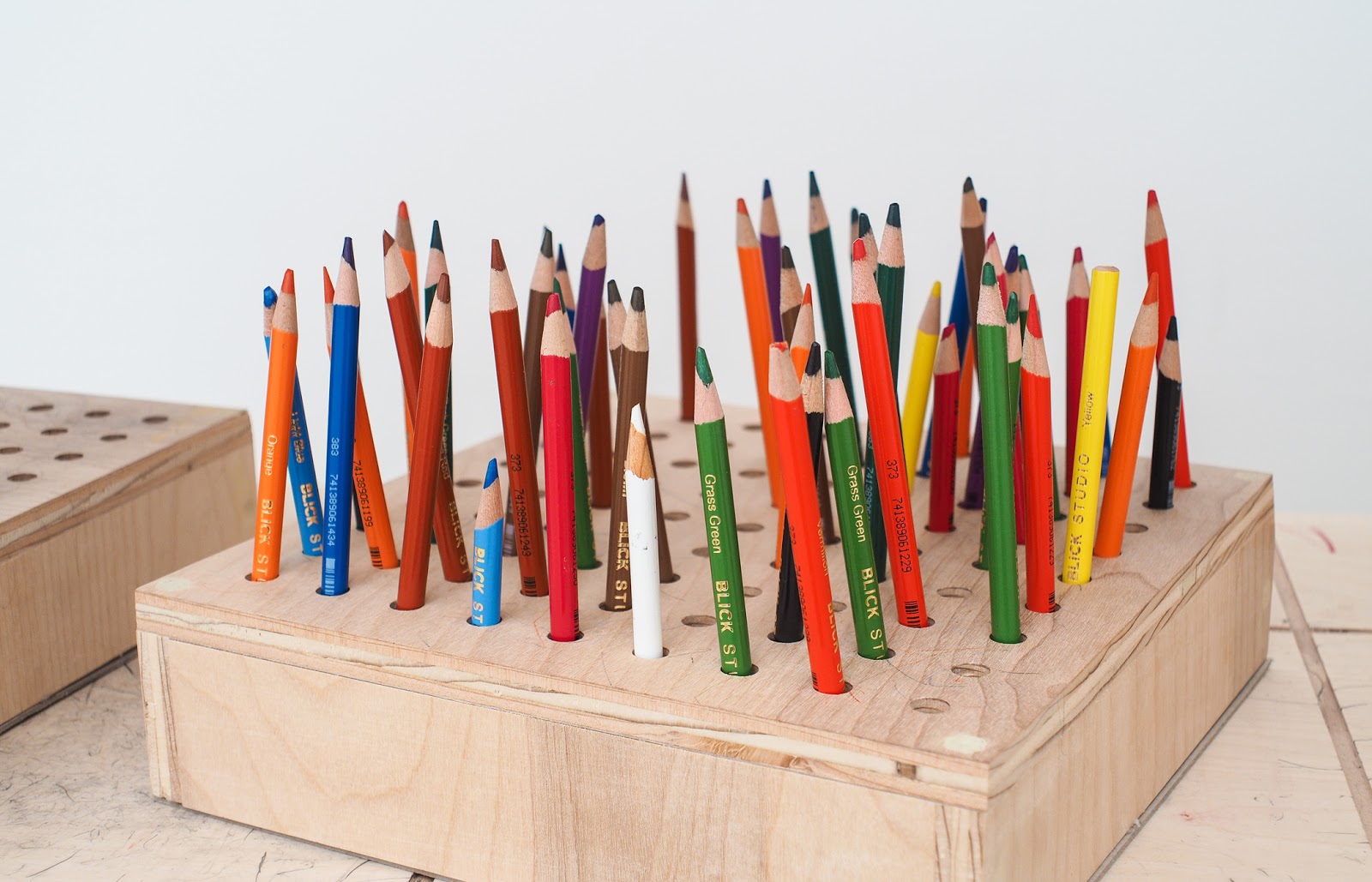 The 25mm f2.8 Pen lens is looking pretty good in the shot of the colored pencils.
It's pretty much on par with my more modern lenses. And the quality of the
out-of-focus-area-rendering is smooth and organic. 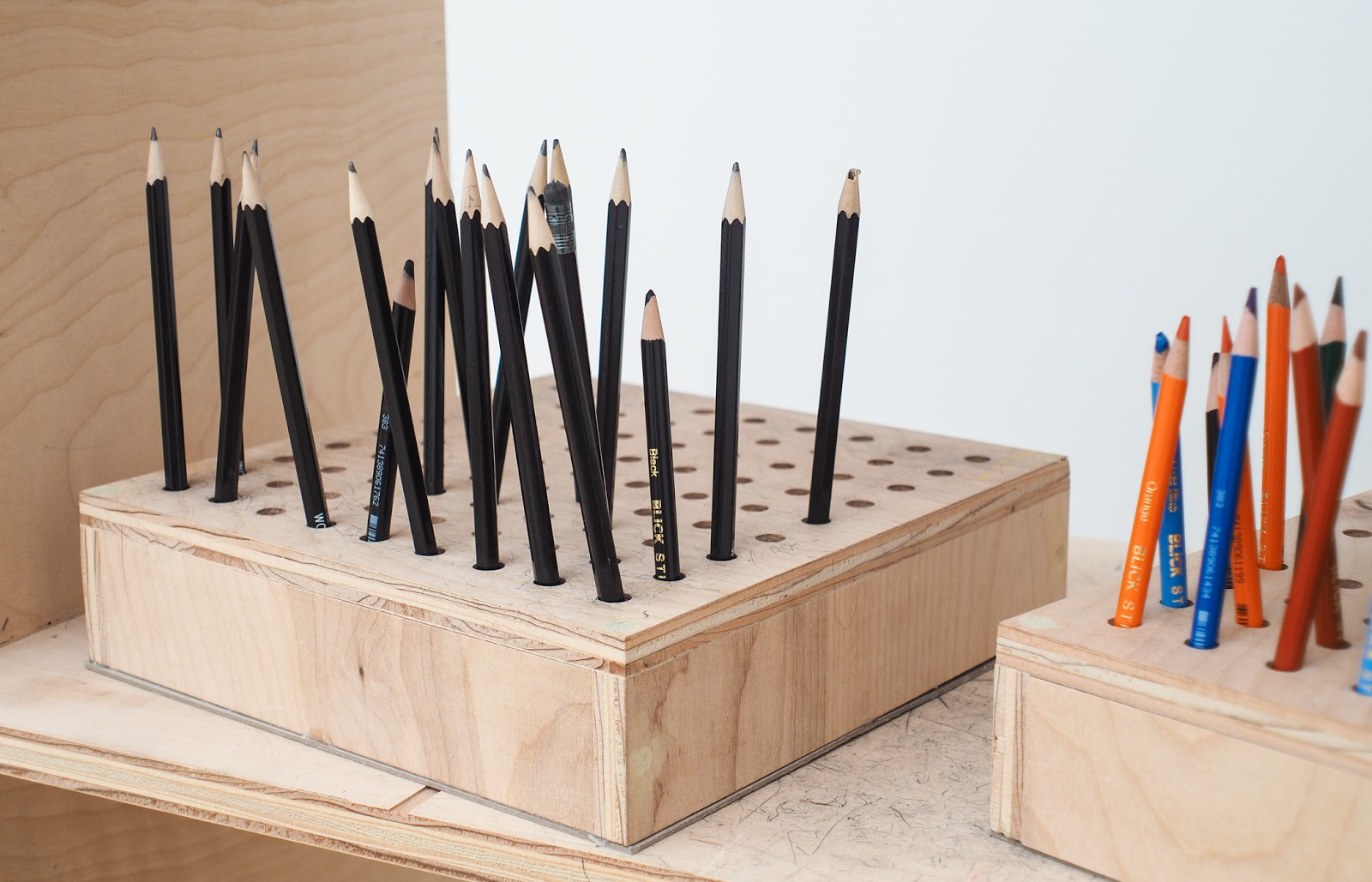 Ditto for the black pencils. 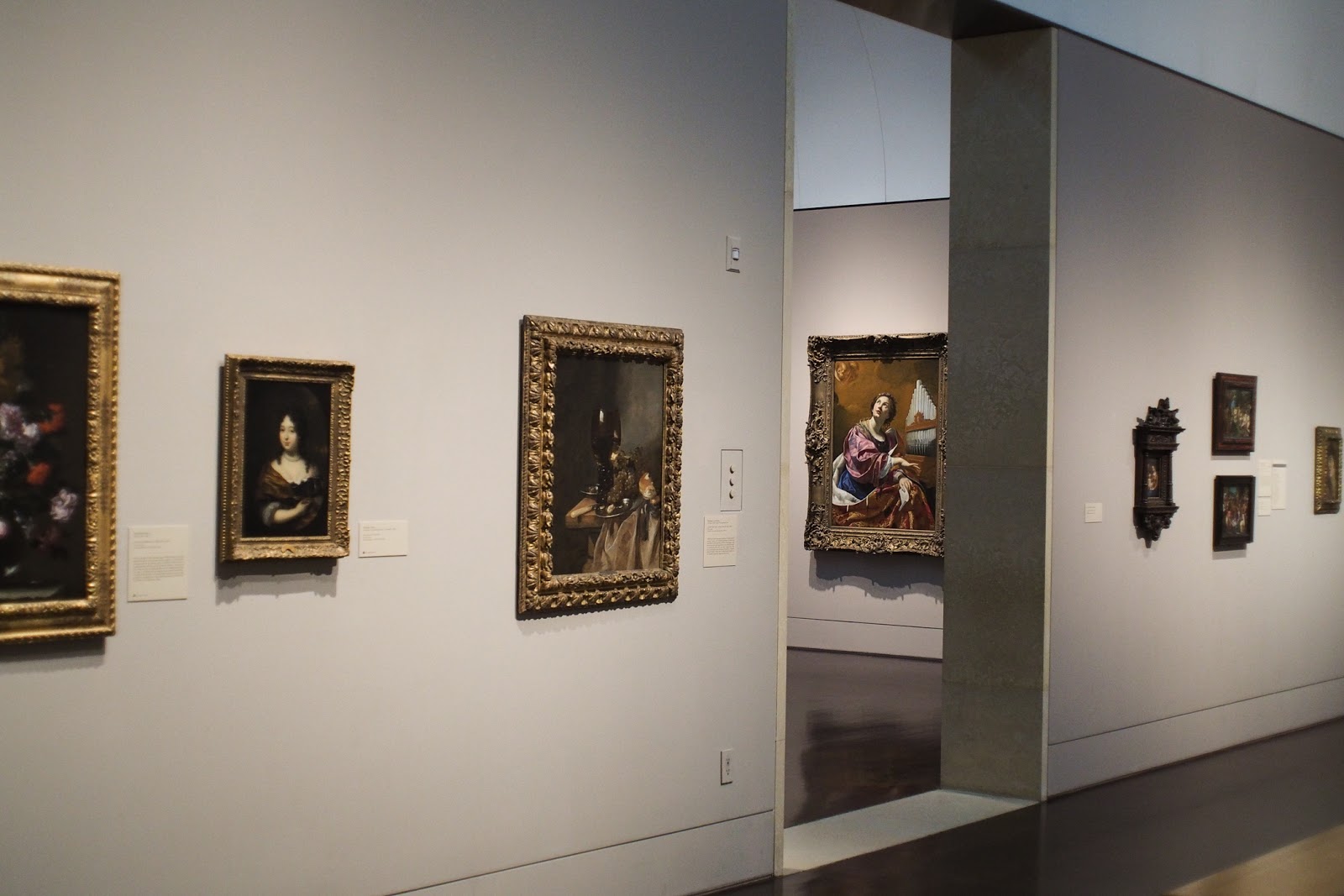 you can really see the wonky distortion in the frame above but.... 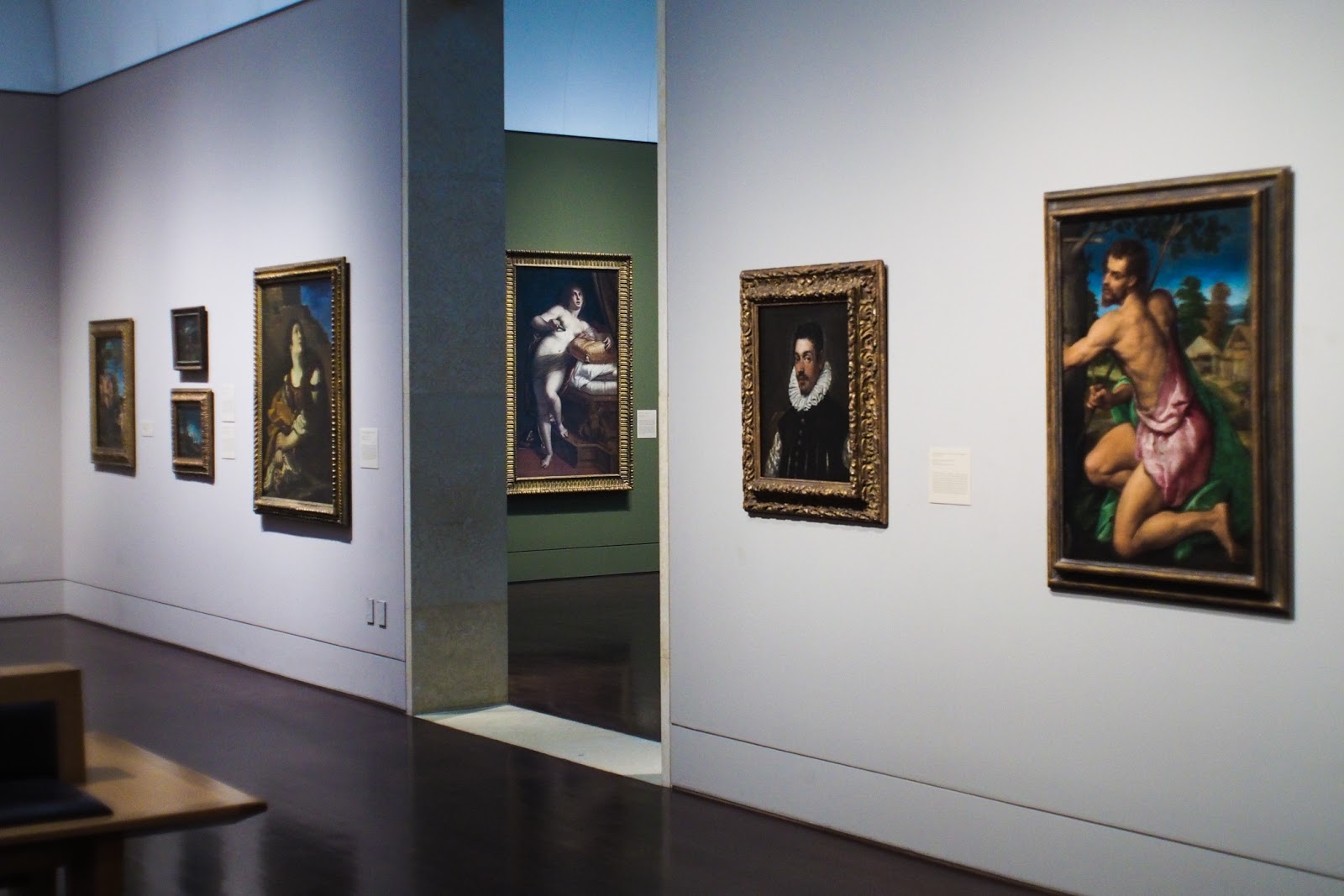 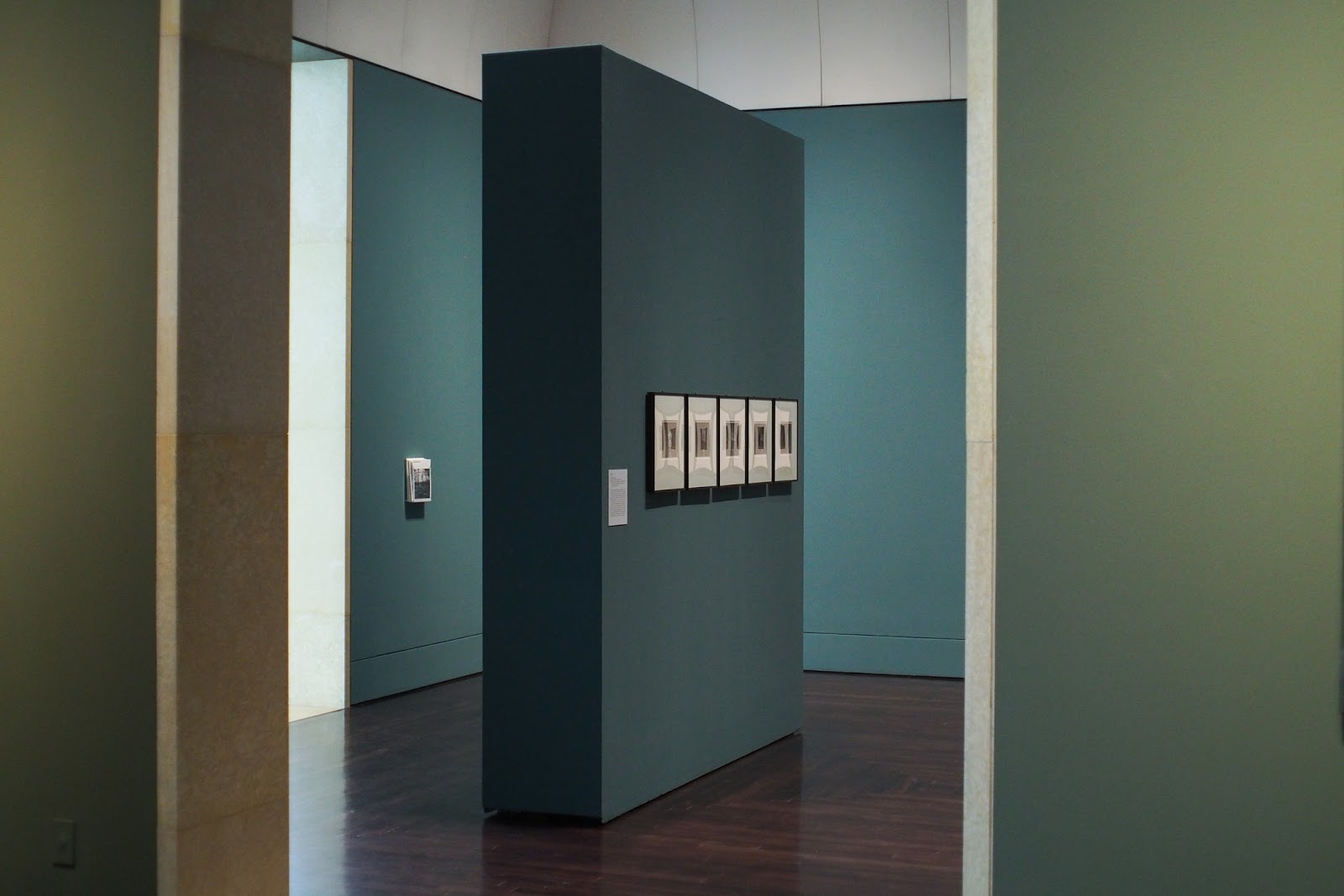 this image ^ shows the most egregious distortion but I like the sharpness and the
way the camera is handling the noise at ISO 1600. 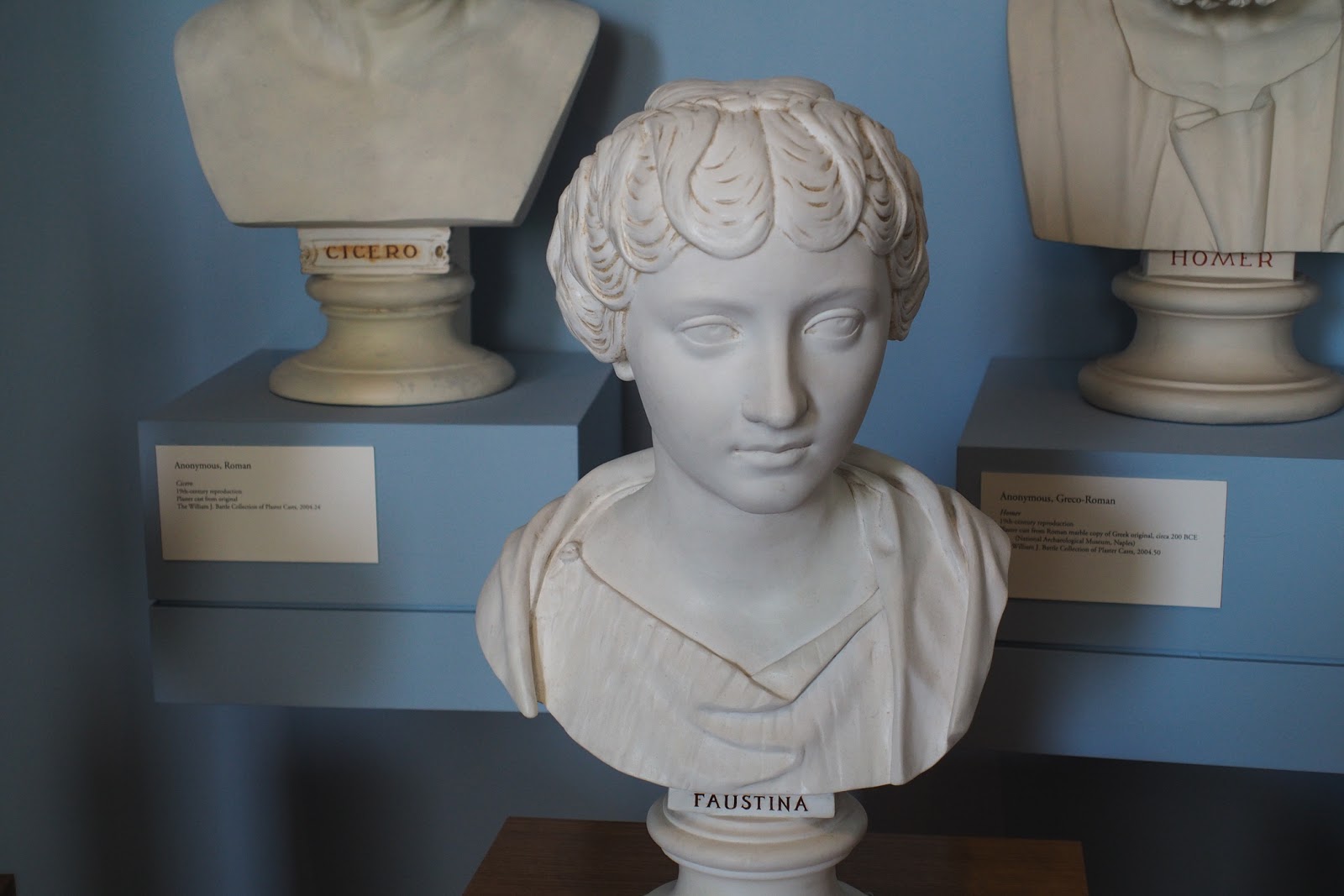 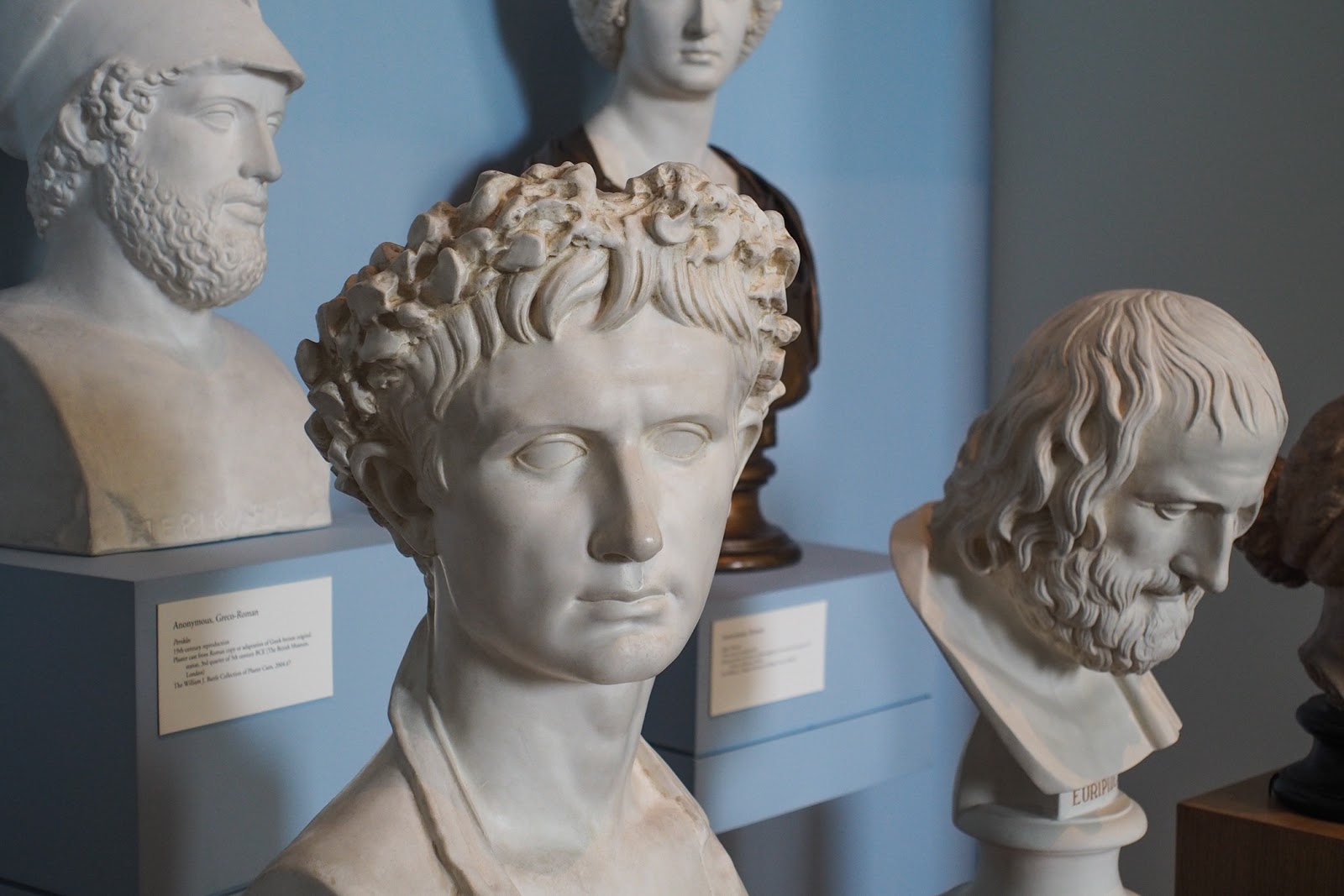 My feeling is that lenses like this one (and many of the early Leica lenses) were never made for flat targets or for accurate geometric rendering but to capture people in photographs where it was fine for the edges to go A.W.O.L. 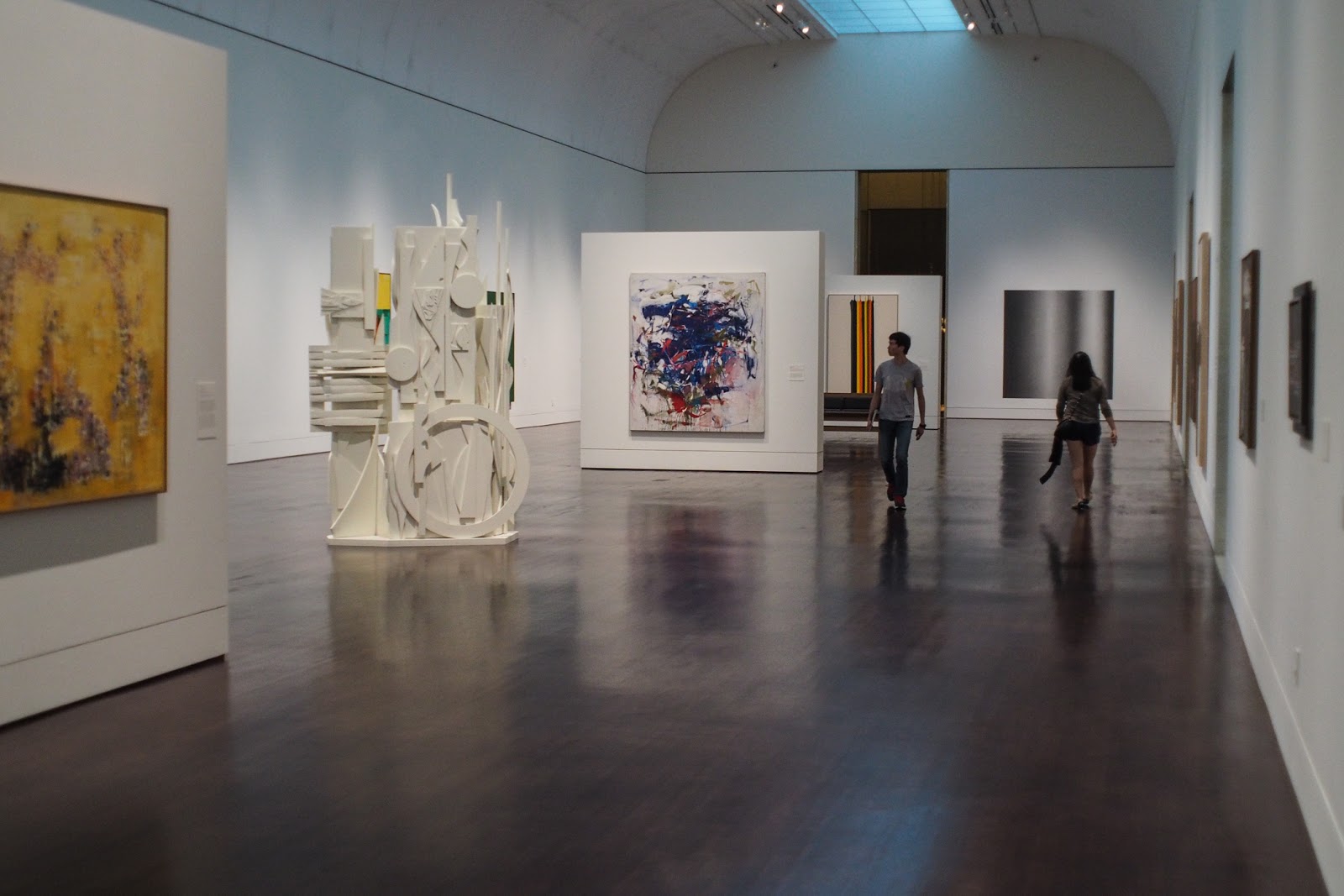 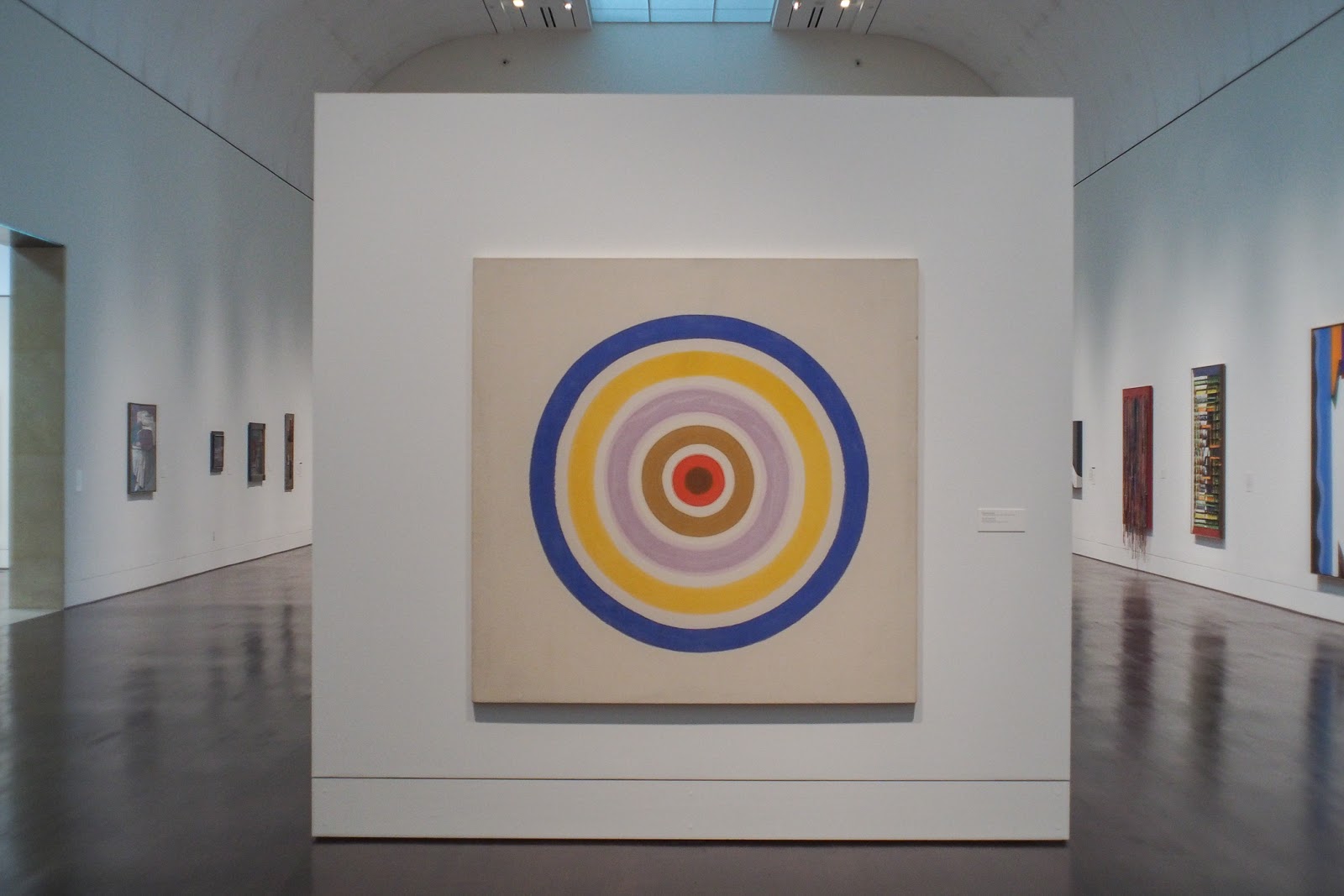 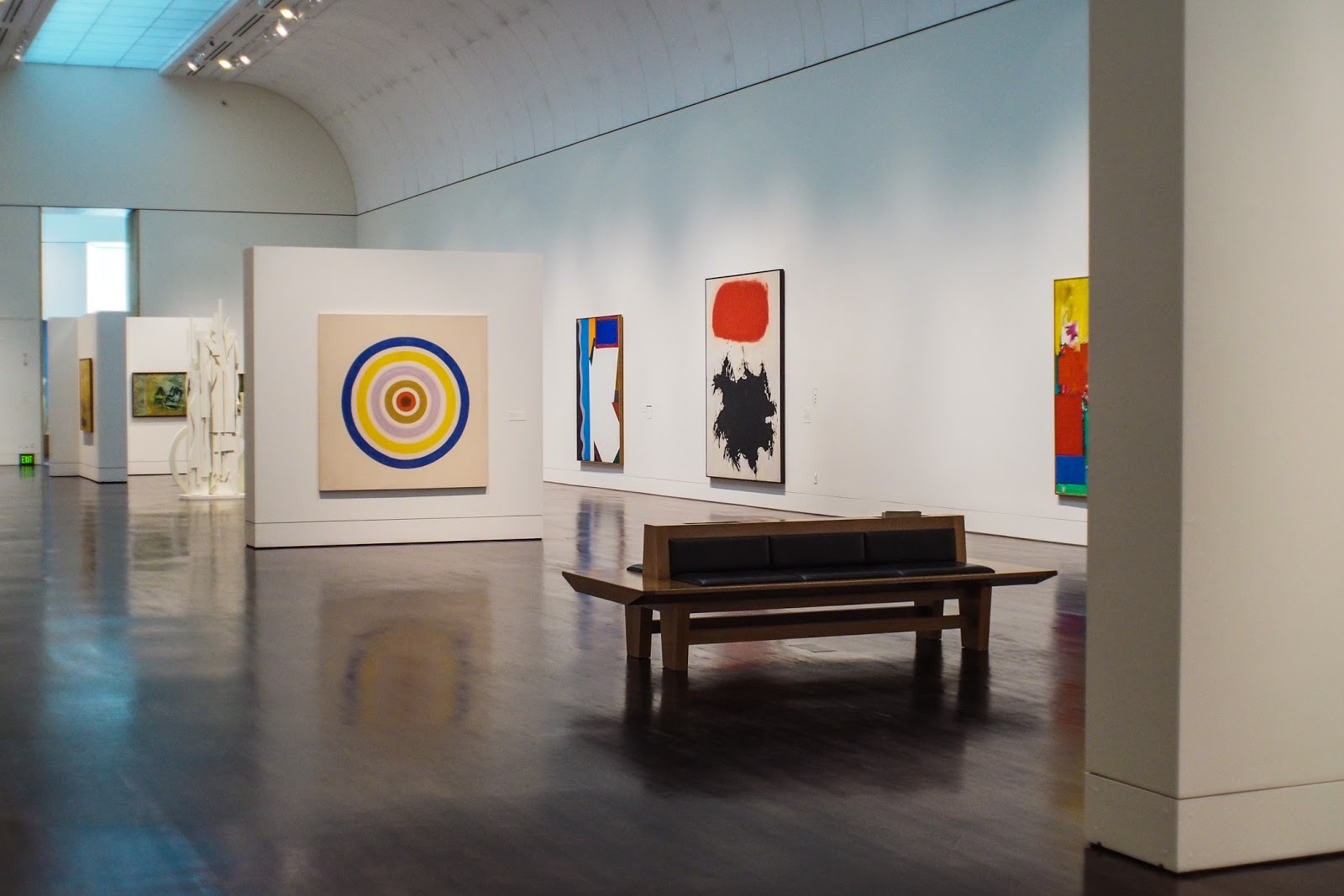 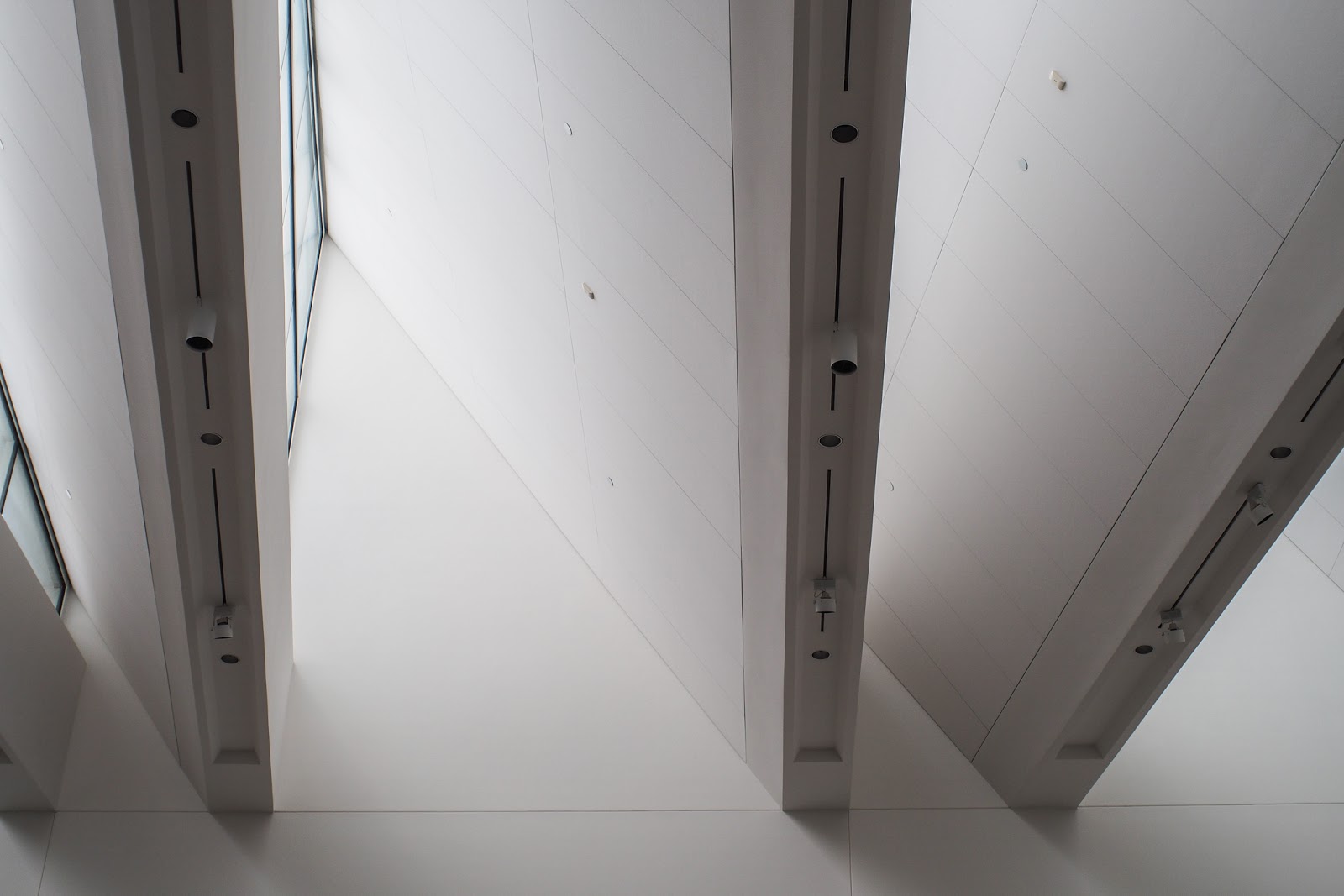 There's more to photography than "sharp and straight."

Support your local museum and go to the local galleries. You'll nearly always find
something fun or surprising. And it's better than TV.
Even "Breaking Bad" or "House of Cards."

Posted by Kirk, Photographer/Writer at 19:06

Excellent - a great post. We always need reminding that photography is an art, but only one of them. Jay Maisel frequently makes the point that photographers need to look at art (mainly paintings). I'm glad to see Kirk doing the same.