Curious to know whose photography or video blogs you read after you make your very first stop of the day at VSL....??? 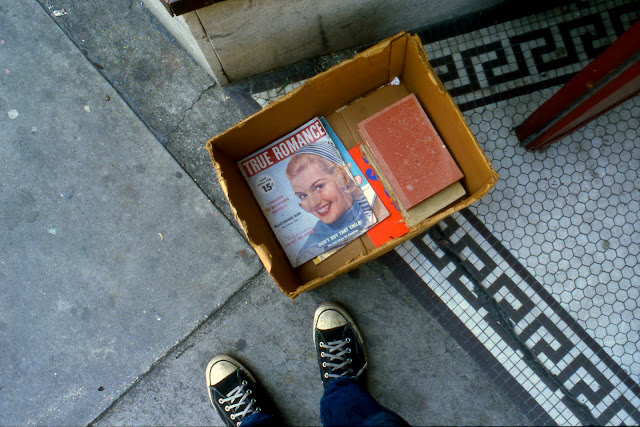 I'm always curious about new blogs or blogs I have missed that either showcase good photography or have some unique viewpoint about cameras, lenses, lighting and technique. I try to balance topics here but I'm an avid reader of other blogs as well. I suspect you are as well. Please consider sharing fun to read blog resources that you read on a regular basis.

As I am asking the question I guess I'll get the ball rolling.

My favorites, in no particular order, are:

Petapixel is a good aggregator

edit: definitely list your own blog if you have one!
Posted by Kirk, Photographer/Writer at 14:12 59 comments: 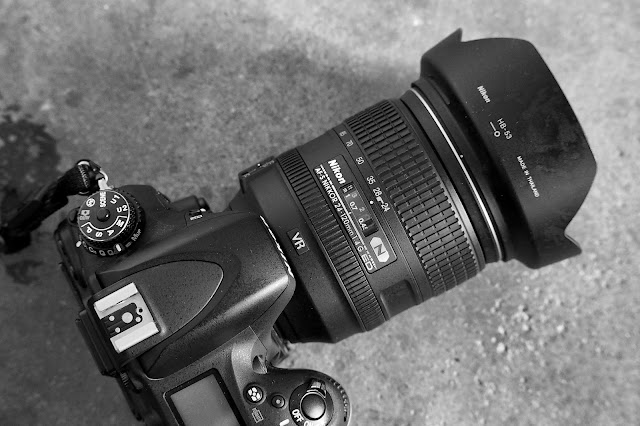 The Nikon 24-120mm f4.0G lens is not big news.
But it may be a good problem solver for event shooters.

I know it's the opinion of many of my friends and colleagues that I should just calm down, buy into one system for the long run, and use the same cameras and lenses, day in and day out, until technology makes big leaps or the market drops dead. But they all know that this is probably not going to happen at the VSL H.Q. I get bored doing the same thing over and over again and I get even more bored doing the same things over and over again with the same cameras and lenses. Lately, I am trying to be a bit more rational and so I've really tried thinking through the cameras and lenses that might be the best fit for two different assignments this week.

Tomorrow I need to go to a technology conference and shoot all of the signage, decor, staging and convention style showcases and demo areas for the production company that's producing the show. No talking heads, not fast moving action, just good documentation of a lot of fun graphics stuff. There are two advantages to this job: one advantage is that the graphics and signage materials are beautifully designed and extremely well implemented, and the second advantage is that the show is mostly contained on three floors of a new, big, shiny convention hotel right in the middle of downtown just across the street from Medici Coffee House. I think I may even be able to ride the bus to this job. How novel!

This kind of shooting mostly involves walking around looking for good shooting angles, staying out the client's way and making exposure choices based on how well lit everything is. In this instance I think flexibility with the gear is important. That and image quality.

I won't have the opportunity to light anything (other than what I might be able to do with on camera flash) and there is a lot to do in a proscribed amount of time, and that led me to start considering a lens that would cover everything from a wide angle point of view to a very tight headshot crop. I used to own a Canon 24-105mm L series lens and found it to be incredibly useful so I started looking for its counterpart in the Nikon lens catalog and came across the 24-120mm f4 (the newest version of three).

The reviews on this lens are decidedly mixed (from the pundits) but the overwhelming number of ordinary consumer reviews on Amazon and B&H Photo are four or five stars. The biggest two gripes are that the lens has a lot of geometric distortion (it does) and that it isn't as sharp at 120mm at it is at the rest of the focal lengths.

I decided to buy a copy and test it, knowing that I could take it back if I wasn't satisfied with the performance. I bought the lens on Saturday at Precision Camera and spent Sunday afternoon shooting with it on a