Christmas Comes Early for Austin Photographers, Art Lovers and Photo Enthusiasts. It's the New Show at the Blanton Museum: "The Open Road. Photography and the American Road Trip." I've been waiting for a free morning to go over to the Blanton Museum and see the new show they hung in the big, downstairs gallery spaces. It was worth the wait!!! If you love the work of Robert Frank, Garry Winograd, Lee Friedlander, Eli Reed, Ryan McGinley, Ed Ruscha, William Eggleston and many more working art photographers, you will absolutely love this show. It's a fabulous assemblage of images (and curation) that more or less explains the theory and raison d'être of what we are now more or less calling "Street Photography."

If you live within a hundred miles of Austin then get in that giant Chevy Suburban, enormous dually pick-up truck or on your carbon fiber Bianchi Oltre XR2 bicycle and get in here. The work is beautifully displayed and, in the Texas tradition of wide open spaces the gallery is uncrowded; the work is given space to breathe.

I love the idea of "The American Road Trip" and actually was approached to do a book about road trips and photography in 2010. The project fell apart in a bizarre series of very one sided negotiations with a giant publisher but that did nothing to dampen my enthusiasm for the wider subject matter.

There were a number of pieces in this show by rather famous photographers that, in seeing them in person and writ large, changed my mind (to a more positive appreciation) about several represented artists who worked in color in the last century. I can now understand their work better for having seen it as it was intended to be viewed.

Toss that old Leica M3 over your shoulder and head over to see the show. Remember that Thursdays are free and, if you are much older than me, you will be entitled to a senior discount on all the other days.

Wow, a chance to see beautifully done, large prints by great artists/photographers rather than just another opportunity to pontificate about tiny, compressed Jpegs on the web. Who would have thought it? 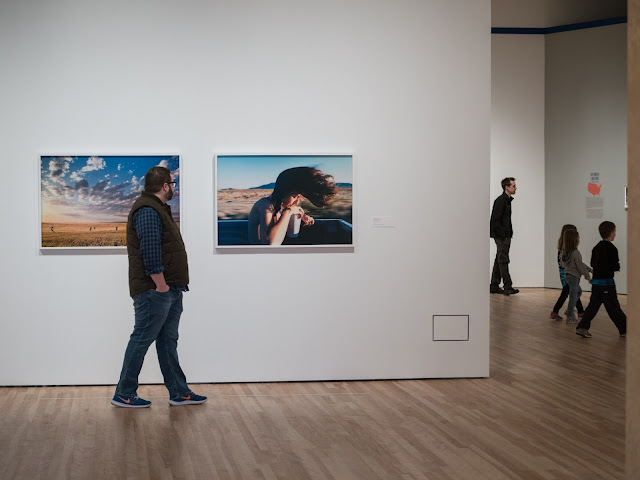 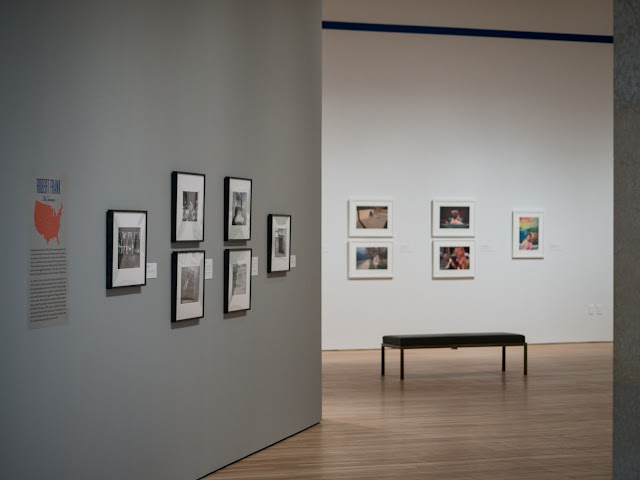 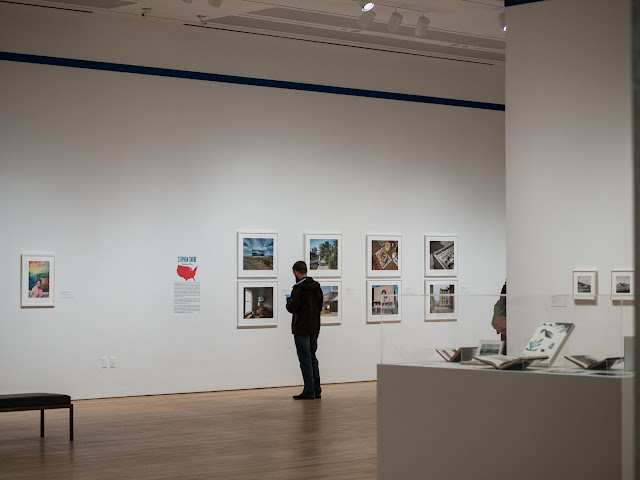 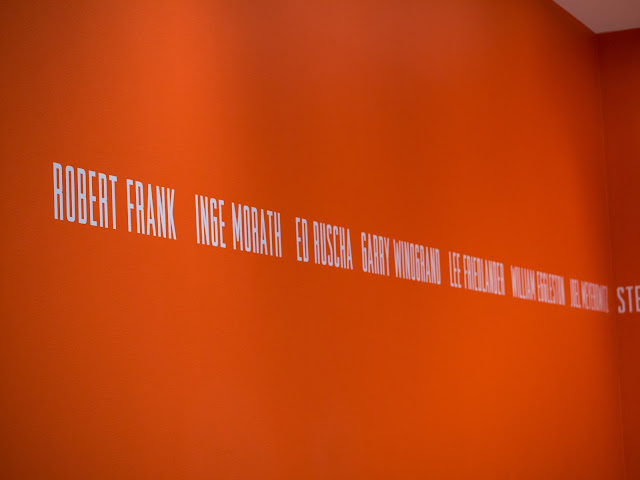 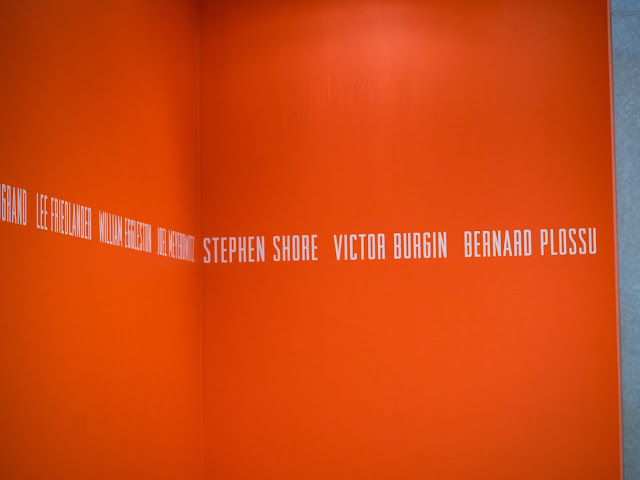 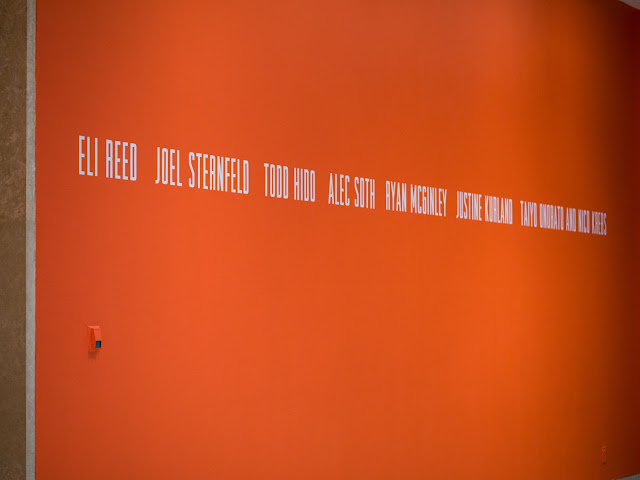 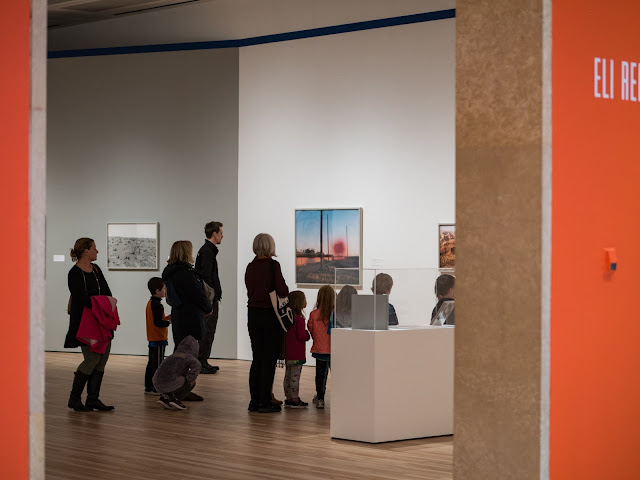 Posted by Kirk Tuck, Photographer/Writer at 12:39

Can't believe they didn't ask me to contribute a few prints!

I think there's a book that goes with this exhibit. I'm not at home so can't check. But it's very good if it is what I am thinking of. Enjoy the originals.

Sold! Dallas is 200 miles away but I don't need much excuse to visit Austin. It's a kicking town.