And just like that....we're back. And packing for a hybrid shoot in the morning. 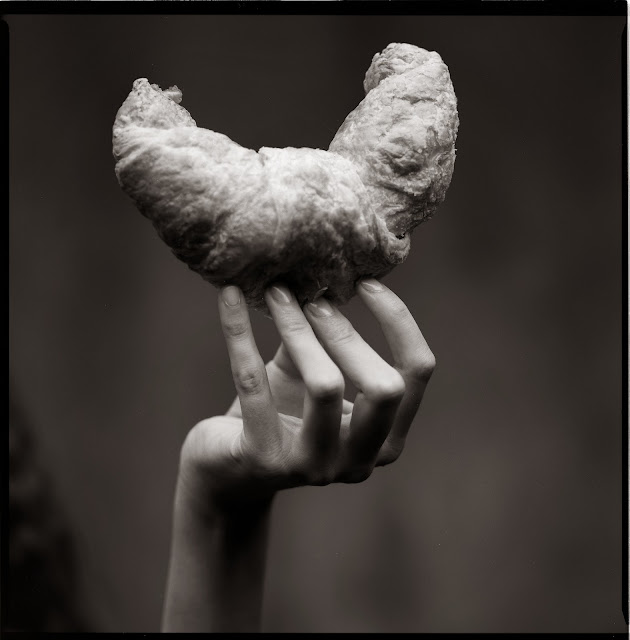 Last week, and all weekend up until the end of Monday, sucked. My dad didn't like being in the hospital and I sure didn't like spending nights and days there trapped in a small room, with bad coffee and worse decor. But we've moved past that now. My dad is home from his stint in observation and, according to my sister, is back to his (recent) old self. Happy and adjusting quickly to being back in his senior living center. I'm now on to other parent care initiatives such as selling the "ancestral" home. We are on schedule to close next week. There goes another day.

But for now I'm happy to have work and I'd rather write about packing for tomorrow's shoot. I'm heading to the Driskill Hotel in the middle of downtown to both photograph and make video of a team building exercise for a national engineering firm. We've got a short time in which to work and lots of stuff to capture.

The client spec'd 1080p video and that's something the GH5 excels at; especially when you set it to do 1080p in 10 bit, 4:2:2, All-I. I don't think I'm going to have much time to dick around with lenses and settings so I've got the camera set up with the Olympus 12-100mm f4.0 Pro lens and I'll most likely spend the morning shooting it wide open at f4. Why not? It's monstrously sharp there, has more than enough depth of field and I'll have a fighting chance in lower light situations. I'm taking a couple fast primes in case the client throws me a curve ball and we end up in a room with next to no light.

We're not doing interviews, just capturing the flow of the team building episode but it's still important to grab some ambient sound during the process. I'm using the Aputure Diety shotgun microphone mounted on top of the Panasonic GH5's audio interface and I'm toying this evening with the decision of bucking best practices and setting the module to use Automatic Level Control (Satan's setting) so I don't have to ride levels while I'm shooting.

I have a small cage for the camera, and the image stabilization in the lens is great, but I know I'm not Superman so I'm going to depend on a Benro video monopod. It's one of those that has the little "chicken feet" at the bottom to help with overall stabilization and it has a nice fluid head on the other end. I practiced with it today for half an hour and I think I've got the hang of it.

I did the firmware update on the GH5 last week and the AF tracking seems much improved. I may trust it this time for a bit of an assist. So that's it for the video portion of our morning but I also have to capture much the same progression of event with still photographs as well.

To that end I'm bringing a Nikon D800e and the 24-120mm lens. One lens, one body. I'm also hedging my bets by bringing along a small, shoe mount, electronic flash unit to bounce off the ceiling for the times when I feel like I've just got to have a little more illumination....

Everything packs down into a small backpack (except for the monopod) and I like that because I'm working without an assistant and I want to get in and out fast. I'll shoot raw for the stills and deliver corrected Jpegs but I'm sending along the video as OOC (out of camera) files and letting the client's team in another state incorporate it into whatever project they have in mind.

I'll head to swim practice first thing in the morning and then see if I can't catch the bus downtown. It's so much easier (and cheaper) than trying to find weekday parking in downtown Austin. For a couple of bucks I have convenience and a nice break from having to pay attention to anything. Should be a nice change....

One reason I am looking forward to working at the historic Driskill Hotel = they have really good coffee... 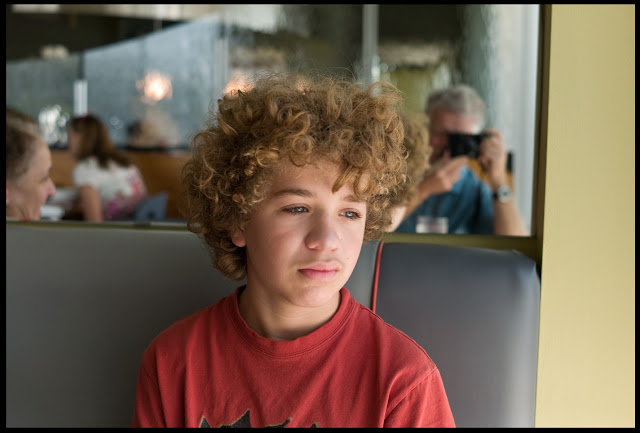 It will be nice to get back to something I am reasonably good at, for a change. And I love having engineers as subjects. Then it's back home to put on my "real estate" hat and get a house sold. We've got some contract stuff to get through but should be closing on the property next week. It's actually fun to keep checking stuff off my list.

Dad is in good hands back at his memory care facility. The staff is great. The nurses are great, and my little sister flew into town to spend the rest of the week visiting him and catching up. No panicky sub-routine running in the back of my brain while I'm trying to navigate two different system menus. 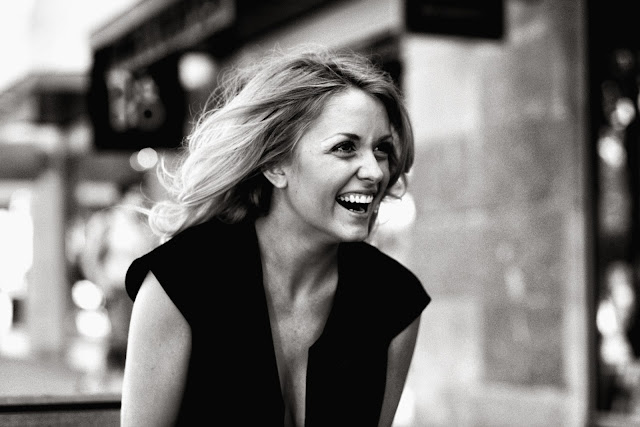 I also wanted to write a quick bit about owning one's own copyright. I know a lot of people will tell you that owning the rights to your images and charging additional fees for licensing is extinct or somehow last century, but we still do it. Case in point: we photographed for an architectural firm a few weeks back and we billed them for my time and usage fees for public relations and marketing use of the images. Late last week the multinational construction company which built the project I shot for the architects got in touch with me having been referred by the architect.

They needed images from the project as well and it dawned on them that our images were real, not future tense or virtual, that they reviewable and that they could have the option of licensing (not buying---just renting) the images individually for their PR and Marketing as well. I checked with the first client and we have no conflict. My offer to the construction company for the use of the images was $125 per image or $1250 for the use of the catalog of images from the half day project. They looked at the galleries and quickly chose the second option. Getting paid twice for the same job is the best way to make this profession profitable. It's not cheating anymore than selling multiple tickets to the same movie is cheating.

If you aren't currently estimating and bidding based on usage fees and secondary or shared usage you might want to give it a try. Five minutes of phone time for a good fee seems worth learning how to explain this business method to potential and existing clients. 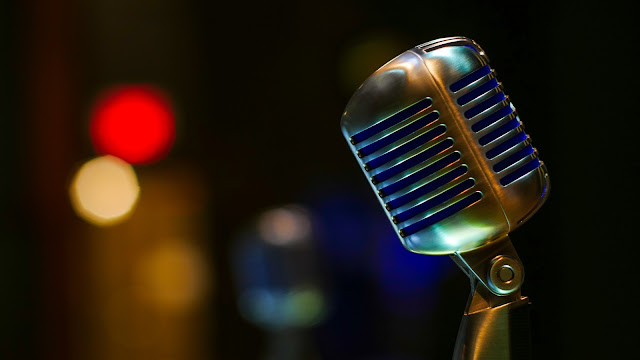 The Summer shooting season is picking up. We've got three theater productions to photograph as well as some fun stuff for several of my medical practice clients. Now, if we can just all stay healthy I think this might work out... 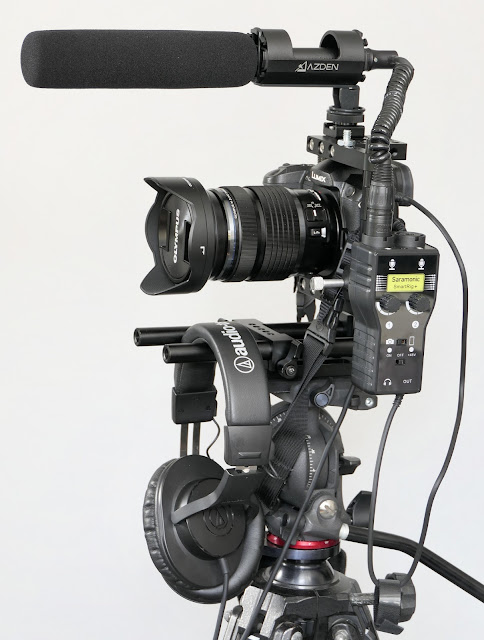 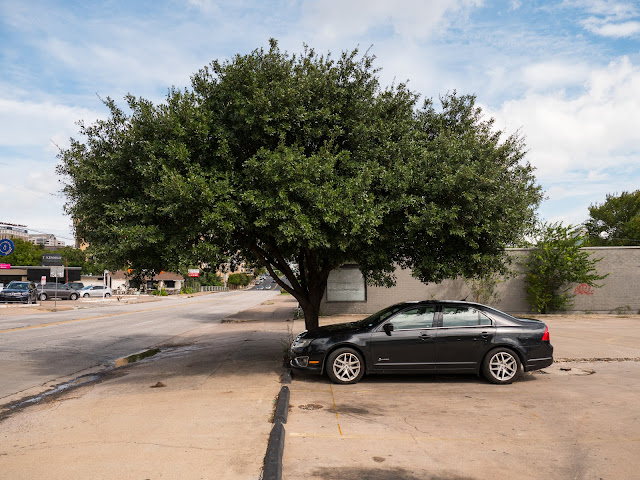 The rest of the images are just here (below) because I like looking at them. You could stop reading here if you like. .. 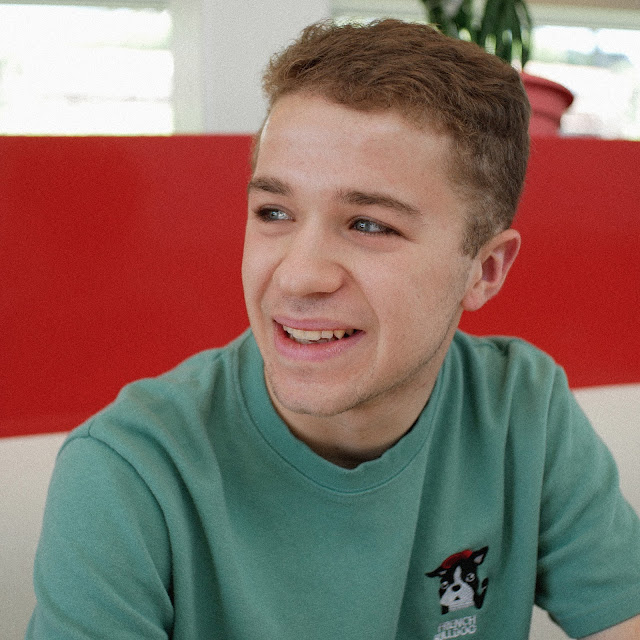 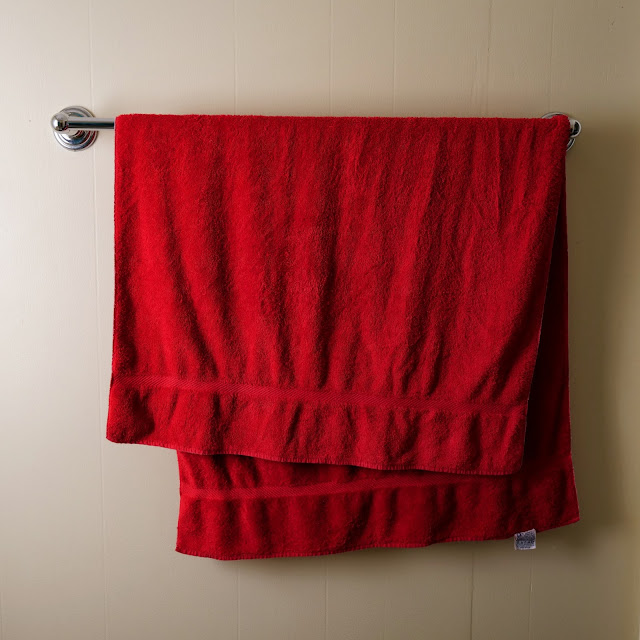 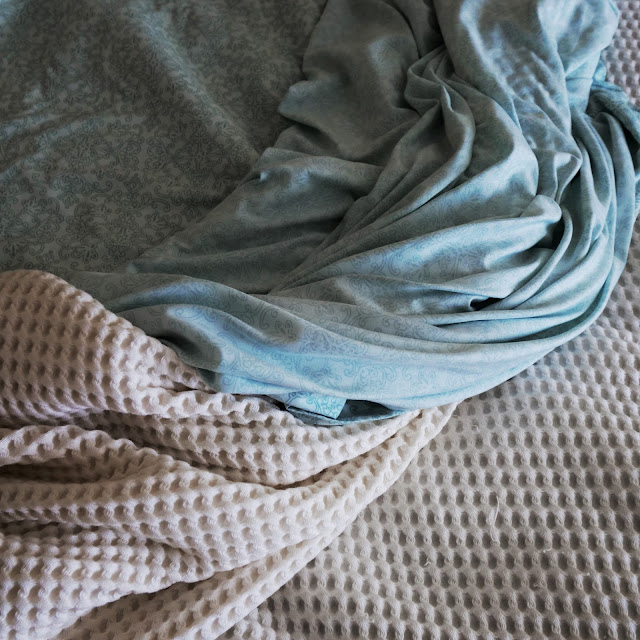 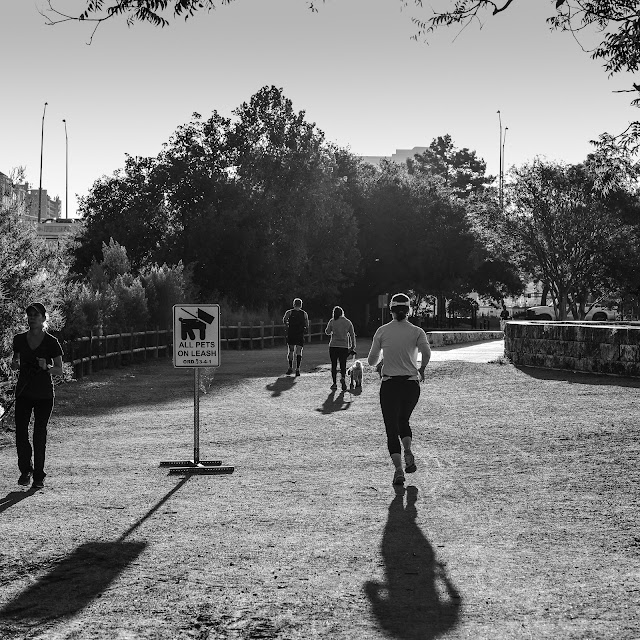 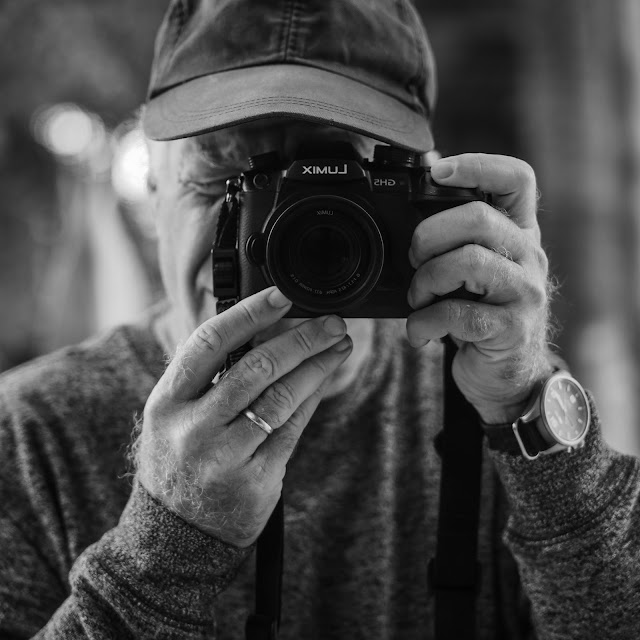 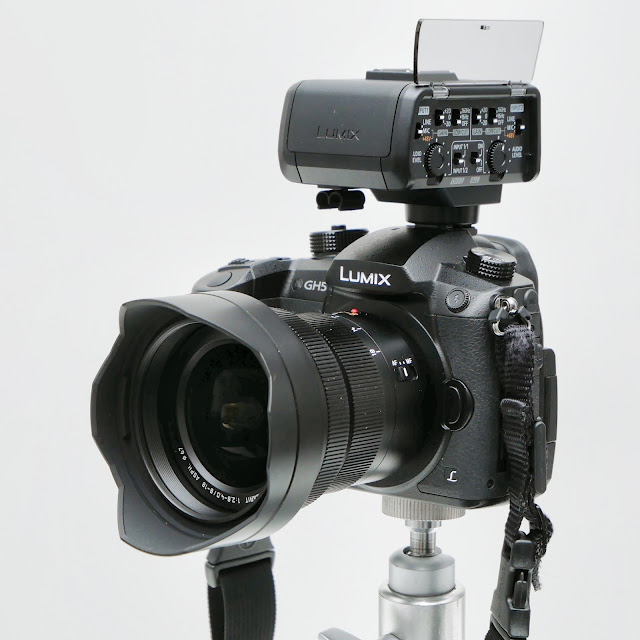 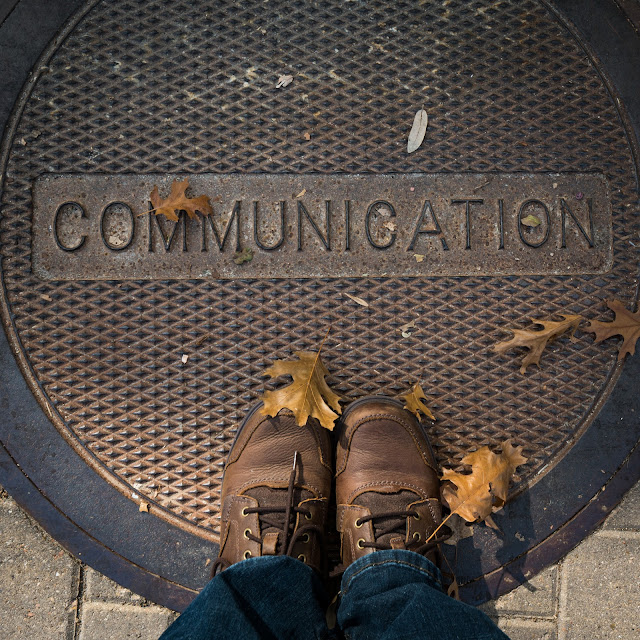 Posted by Kirk, Photographer/Writer at 22:57 3 comments: