So, how does that old, crusty Zeiss 50mm f1.7 lens work with a $15 adapter on the Lumix S1? Is it pure crap or was I able to salvage something? 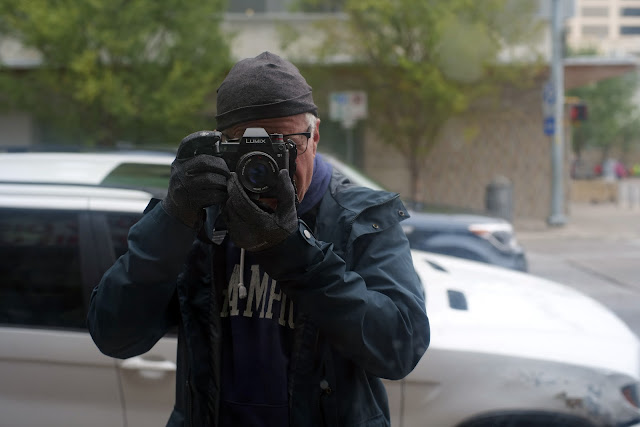 I've been buying up stuff like a Saudi prince with a open-ended credit card at Rodeo Drive. I put on the brakes but when I was looking through the gear drawer I found an almost forgotten Contax/Zeiss 50mm f1.7 manual focus lens. I went over to the computer and searched for a cheap adapter so I could use the lens on a Panasonic Lumix S1 camera. I found an adapter for about $15 so I ordered it.

Today I put the adapter and lens on the camera and drove over to the lot next to the lake and then headed off on foot through downtown. I didn't shoot much but I did try to pay attention when I was shooting. You know, get the focus right (thank you, Mr. Peaking) and get the exposure nailed in.

To say I am "happy" with the performance of the camera and lens together would be an understatement. They work very well together. The lens, by f4.0, is exquisitely sharp and even wide open it's better than decent. Pretty amazing. Putting a used $125 lens on a $15 adapter on a $2,500 camera and I'm as happy as I could be.

Two cons: you have to manually focus so you're not going to be following super fast action, and there is a bit of barrel distortion to the lens. Not that I care....I wasn't shooting test charts with it. 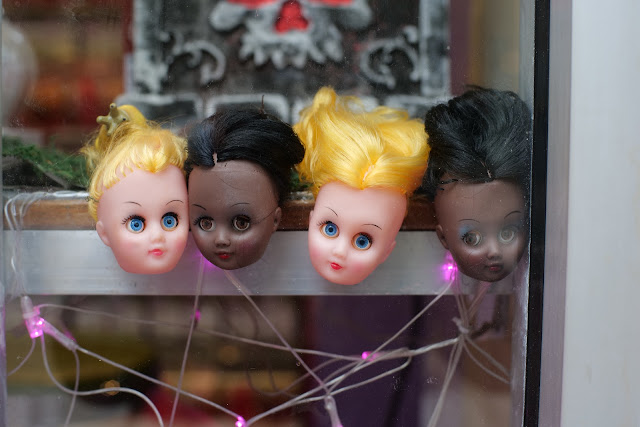 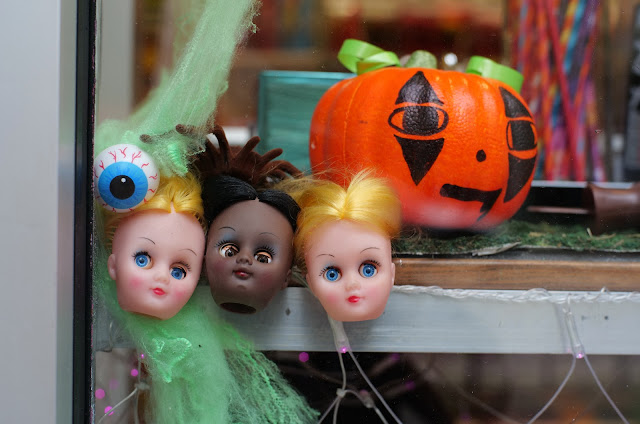 The right eye of the doll on the right, just above. 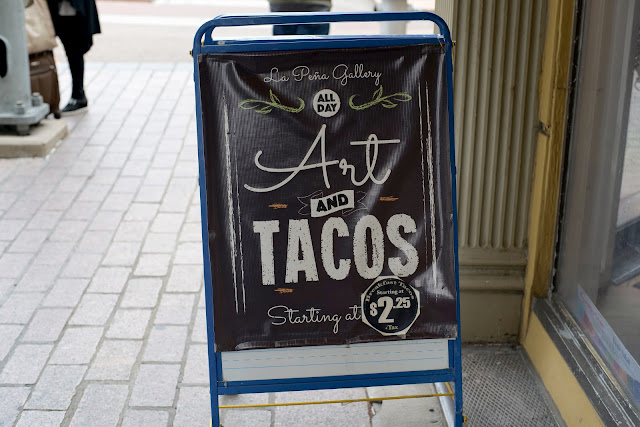 This is a pretty good starting point for enjoying art.
In the perfect world the tacos would be free. 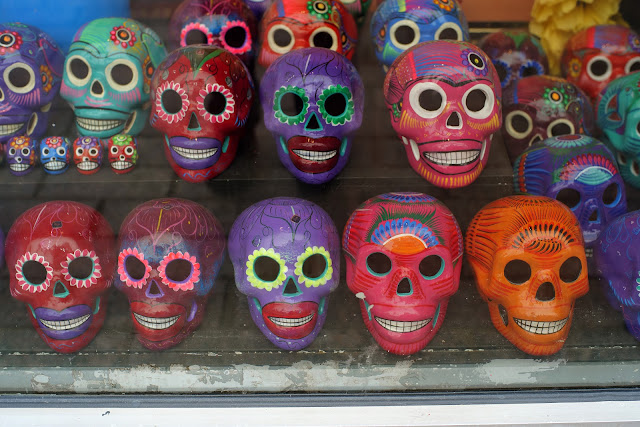 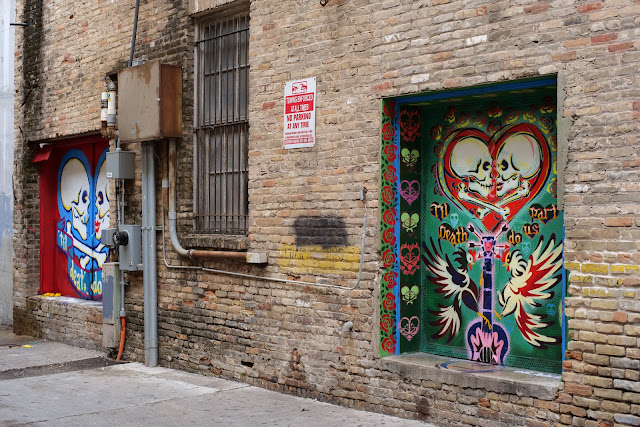 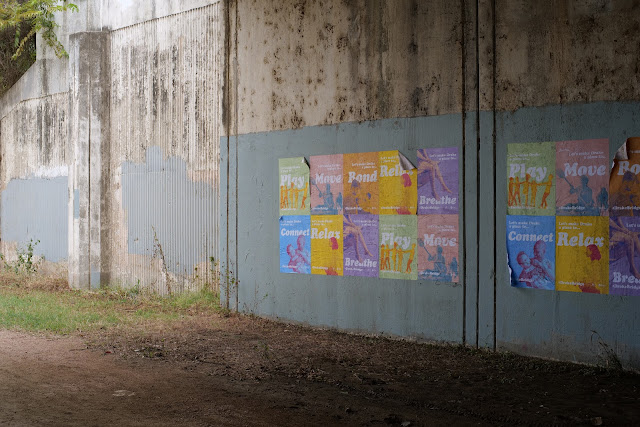 All done. Dusk. Twilight. The limits of my hand holding.
Posted by Kirk, Photographer/Writer at 20:27 9 comments:

The cloudscape after the cold front blows through. 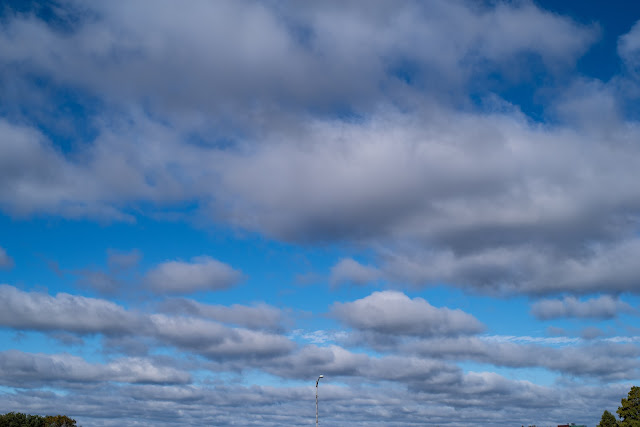 We had a cold front blow through last weekend (we're having one blow through right now!!!) and the next day the sky was filled with puffy clouds interspersed with blue sky. I headed out for a walk and I took a most basic set of gear with me. One Pentax K1 and one 50mm f1.4. I put the lens at f5.6 and the camera on turbo and set out. Everywhere I turned the sky was doing something new and different.

I love shooting cloudy dappled skies because they make for great personal stock when I need to PhotoShop in a new sky in a photograph that had to be taken when the weather was less than cooperative. I have a folder now with about 600 or 700 cloudscapes. When we have to photograph against bald skies I've got my remedy close at hand.

The weather is restless here this week. We started off pretty but now we've spent a day weaving in and out of rain. The wind has been less than discreet as well. Nothing like what the center of the country is experiencing but a bit disquieting for Texans. Tonight we're dipping down toward freezing but the forecast for tomorrow is sunny skies. Another day to shoot for the cloud folder. I can shoot outside until 3 p.m. but after that I'm booked to shoot a handful of different projects at the theater. I'd like to use the Sigma 85mm f1.4 Art lens for most of the projects but I'm still on the fence. It just seems like another extravagance..... 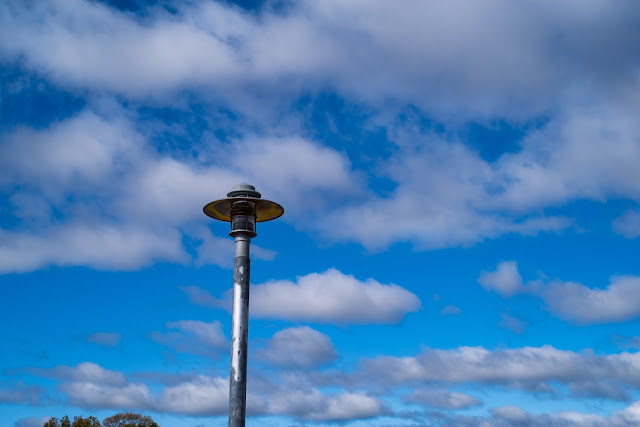 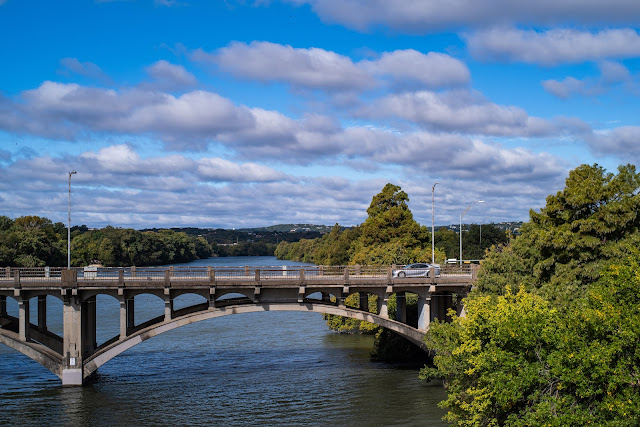 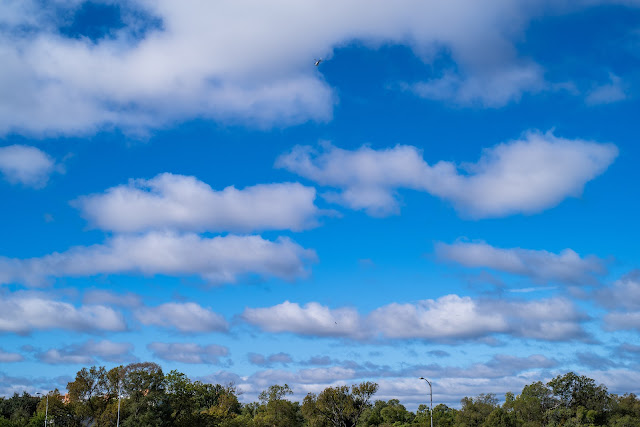 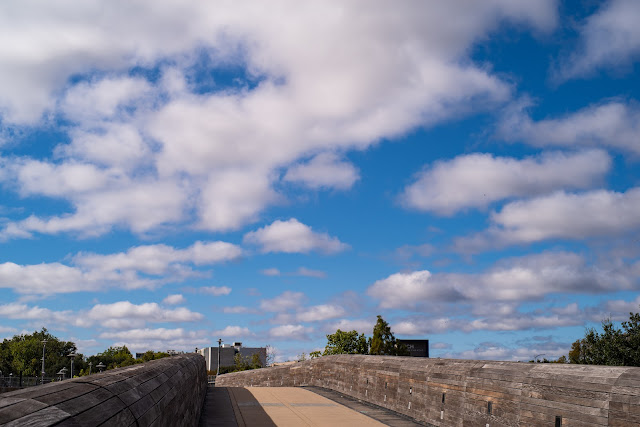 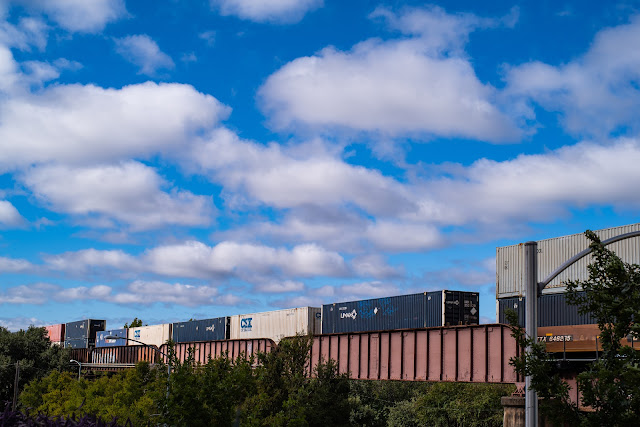 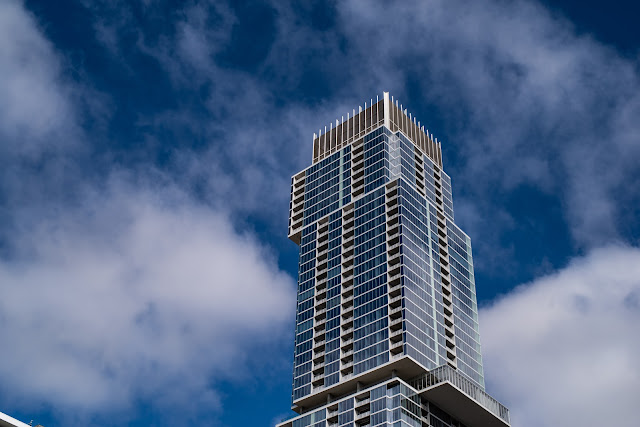 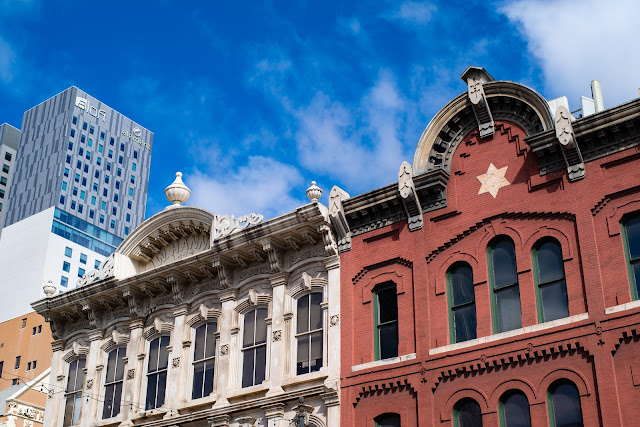 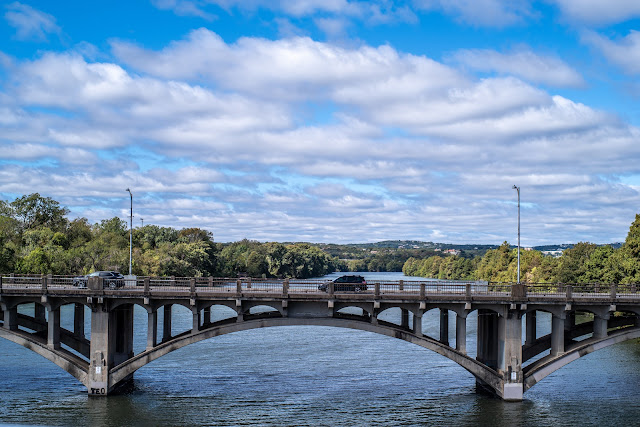 So. Now we've had our two days of Fall. Get ready for our two weeks of Winter....

Posted by Kirk, Photographer/Writer at 20:13 3 comments: