The relentless rhythm of the freelance life. 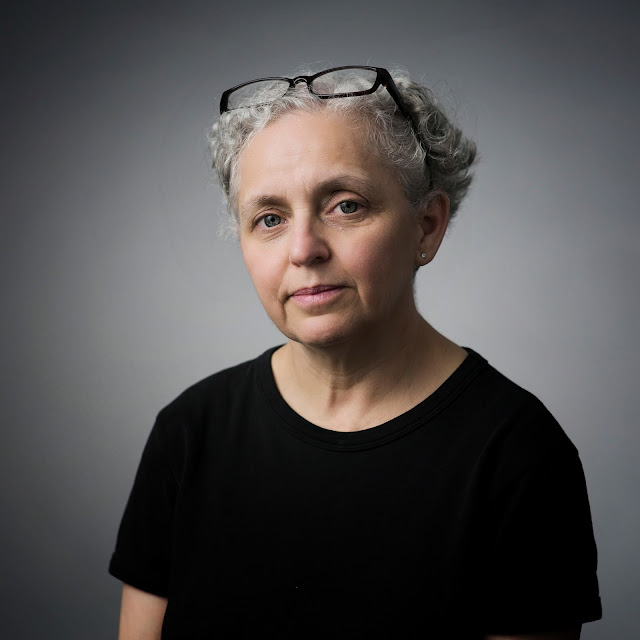 It's nine thirty in the evening. We've had dinner and we're all settled into working on unfinished projects. For me it's getting the lighting set up for a morning video interview in the studio. I could put off dealing with the lighting until the morning but I would have to put off going to my early morning swim practice and I don't want to do that. I wish I had put aside enough time to light this project earlier in the day but I was already deep into other projects. And so we repeat a pattern that's been going on for about 16 years. That's how long it's been since I moved my business from the huge and costly downtown studio to the smaller building just in front of my house.

The trade off for less space is less cash out paid out each month, and a much easier commute. The downside is that, unless you are more disciplined than me, the work is always right at hand and there's always something more that could be done to move everything forward.

Part of the pattern is heading into the house to cajole or beg my spouse or child into following me back out to the studio to "sit in" and let me test the light. I want to know before everyone gets here in the morning if this is going to work the way I think it will (and after so many years you would think I would know) or whether I need to tear everything down and start over again.

Tonight Belinda is more accessible. I ask her for five minutes of time even though we both know it will be ten. I look through the camera and I'm happy but I know my client will ask for a hair light so I put one on a stand and test it as well. Belinda escapes back into the house as I make a few notes on exposure settings and color balance.

Tomorrow's job is not a very complex one nor is it very lucrative. But it's a job and it's ultimately for a client who runs a small advertising agency and who has pushed work my way for years. In the worst of the recession he always seemed to find a law firm or medical practice that he could convince/cajole to hire me...and pay me. So I do the job happily. It's all part of an interlinked puzzle of connections and friends in this business.

This job is all set up now but I'm not ready to leave the studio yet. I know that this job will go from ten a.m. to noon tomorrow but I have another project that will take most of the afternoon. I'm going through my check list. The second project will be a combination of still photography and digital video. I'm the art director on this one as there is no ad agency. The project is direct to the client which means I have to wear the hats that an ad agency partner usually sports. Some of the gear will be used on both jobs so that means putting extra batteries on the charger tonight. And packing the pieces that don't cross over.

The week is like this. We meet for dinner as a family and then retreat to unfinished work, manic studying and the relentless flow of busy-ness that makes up an artist's existence.

At some level there's always the fear that if I stop or slow down everything will come shuddering to a halt and we'll exist in some sort of impoverished limbo. Irrational since it's never happened and work doesn't seem to be trending down the slope of some PowerPoint curve, just yet.

Posted by Kirk, Photographer/Writer at 22:03 2 comments:

Trimming down the blog and starting over from scratch. Goodbye old writing... 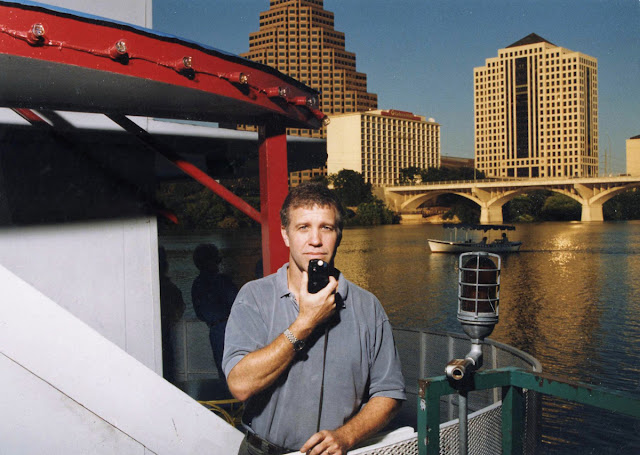 In the next few days I'll be stripping off all the old blog posts and starting over from scratch. From my point of view the practice of photography has changed so profoundly and in such interesting (and frightening) ways that most of the content has become antiquated. If you are looking for a favorite post from earlier than this Spring chances are it's already gone. Content lives forever on the web so you might be able to find what you are looking for but I'm done with looking back. The future is much more interesting.

Posted by Kirk, Photographer/Writer at 13:29 17 comments: