Just being happily amazed at online learning. I just checked some metrics at Craftsy.com...

Nearly 8,000 more have signed up to take one of my two other classes.

Before the advent of online edutainment these classes would have been workshops with about 10 students in each. I would have had to teach 17,000 workshops to reach the same audience that I have with the free class.... amazing. 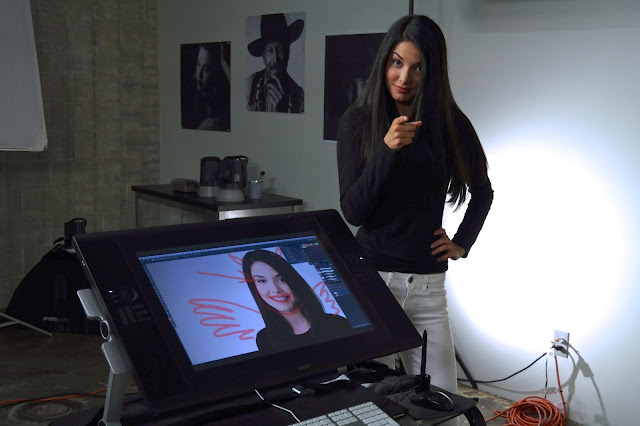 Post processing at my Craftsy.com studio with a Wacom Cintiq. 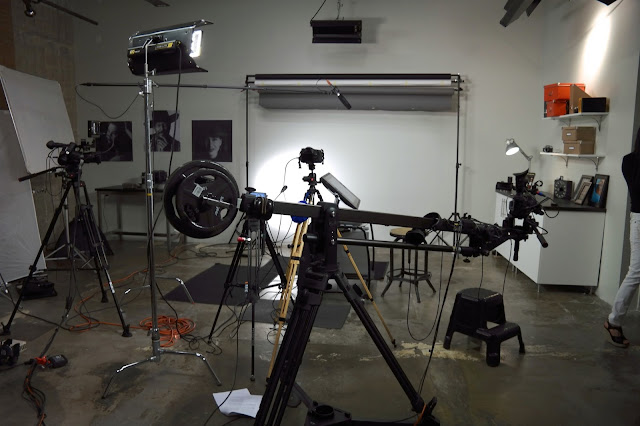 Behind the scenes at the video production. 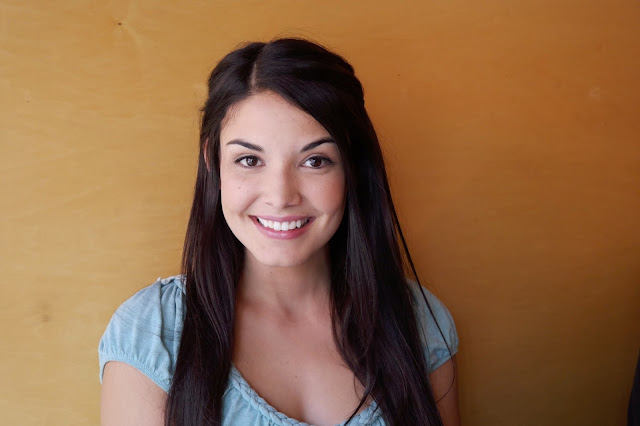 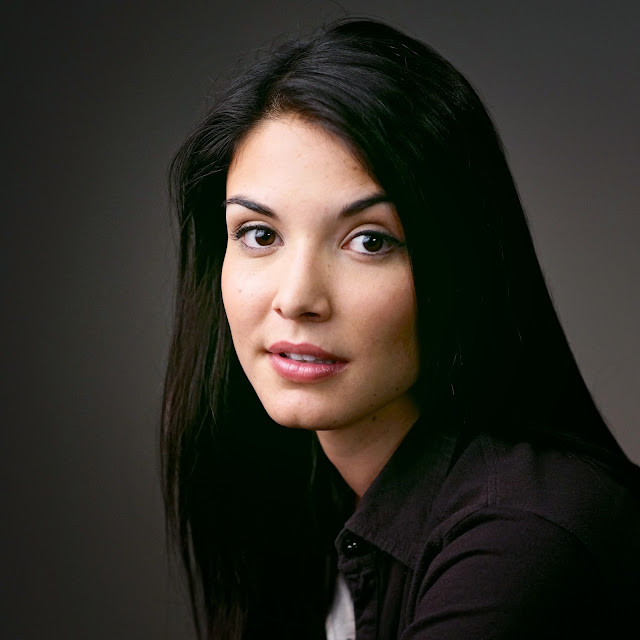 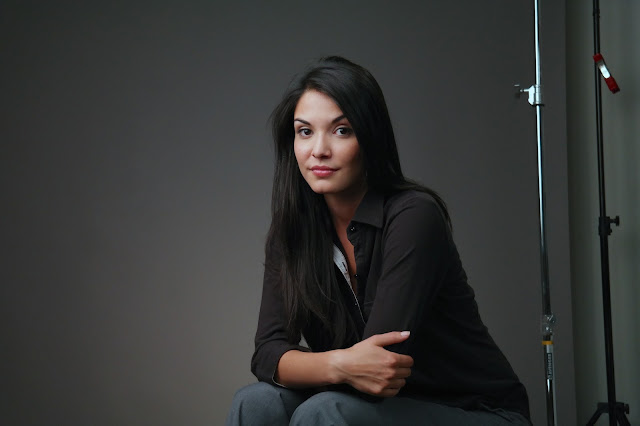 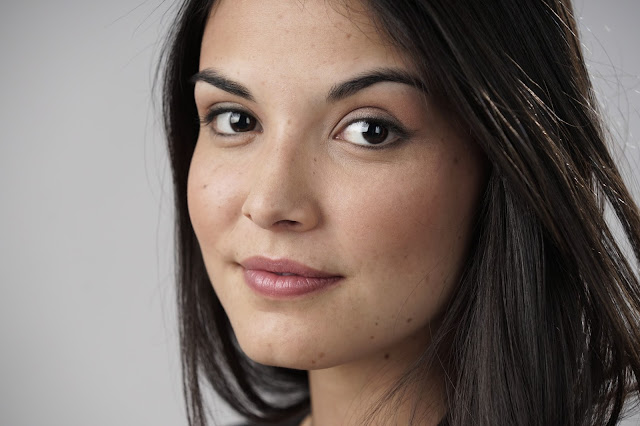 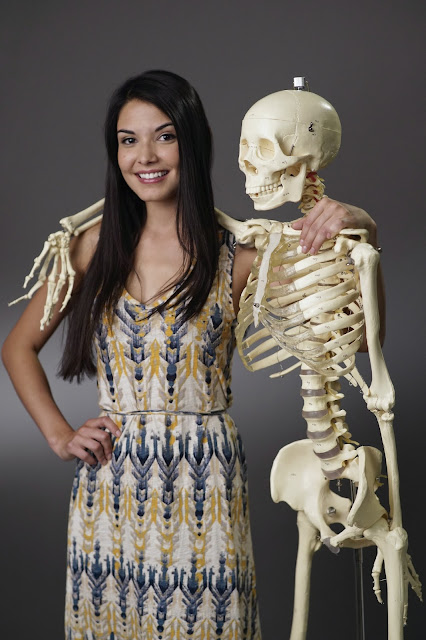 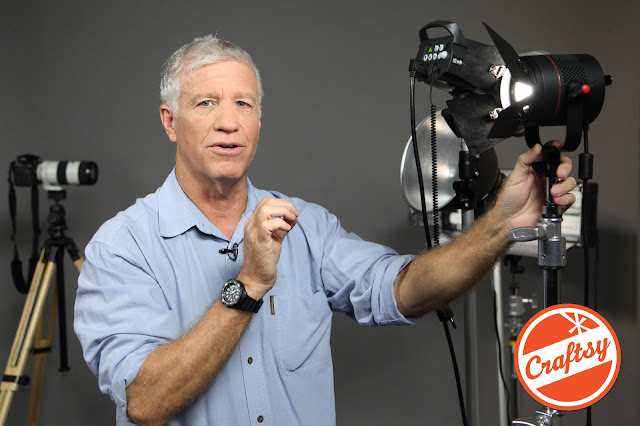 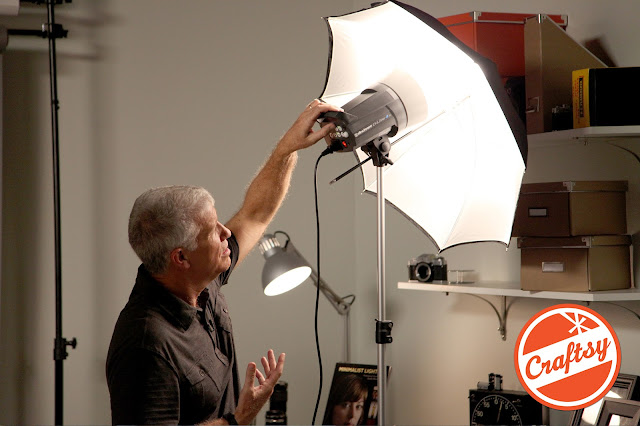 I play with gear. 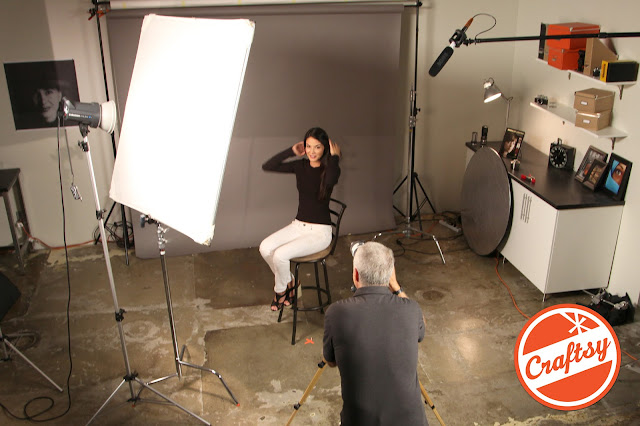 And then we shoot. 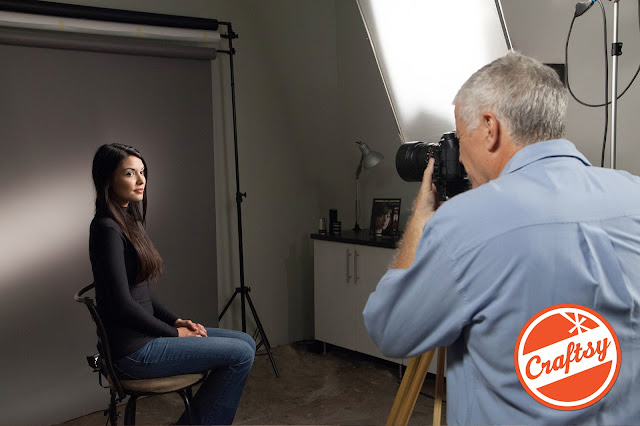 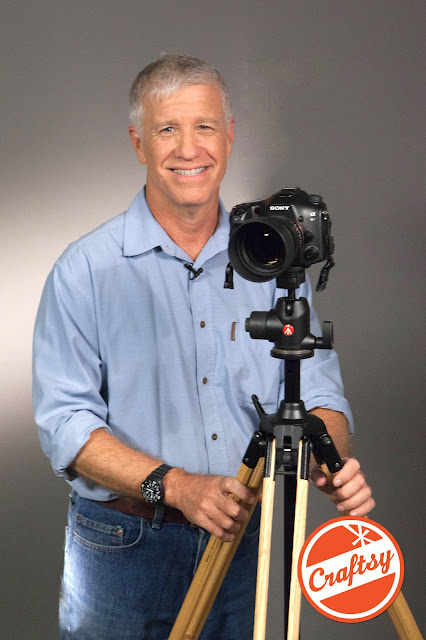 Here's a $25 off link to take my Studio Lighting Course...

Posted by Kirk, Photographer/Writer at 17:08 6 comments:

So much excitement surrounding the Sony A7R2. Is the camera really that great or do we all just need a big dose of new camera adrenaline on a regular basis?

Some Tues. morning observations. I've had three friends send me online reviews they've found for the new, Sony A7r2 camera. Two gushy reviews, and one less than glowing review from Ming Thein. Since there is nothing else at all even remotely as exciting happening in the higher end of photography right now the new camera has become a magnet for every variation of praise and criticism. In fact, there is little on or in the camera that isn't stirring debate among the various camps of image makers. From the armchair experts, who will surely never pony up and buy one, to the online, mercantile reviewing class like Steve Huff and Lloyd Chambers who both seem to have rushed into the frothy, early waters to claim their cameras and get out in front of everyone else with a click-driving review.

The thing that seems to make this camera different to a separate group of buyers is the video specifications. The camera is being hailed as a great video creation tool (for the money) but even in the motion market there are still multiple camps who see the camera either as the savior of small production videographers or the flimsy work of commerce's dark forces.

So, where am I on this whole A7R2 deal? Happily neutral. But most of my neutrality stems from already having two camera systems that I am mostly very happy with. And then there is the fact that I seem not to be as picky about perfection as a lot of the people who post.

Look, I was pretty happy with the performance I was getting out of the old Nikon D2X camera a few years back. I can't remember why I sold it and moved on but I'm sure it had to do with the excitement of the market, the seductive peer pressure, and the fact that the full frame D700 seemed to be such an alluring camera. It was the first, affordable, full frame camera from Nikon. But in my rush to share the glory of full frame I really didn't do much due diligence when it came to the actual image quality, the color rendering or anything else. But, on dear God! It was full frame!!!

I'll go out on a limb here and admit