Day of the Dead; "Dia de los Meurtos" is popping up all over Central Texas. Let's go. 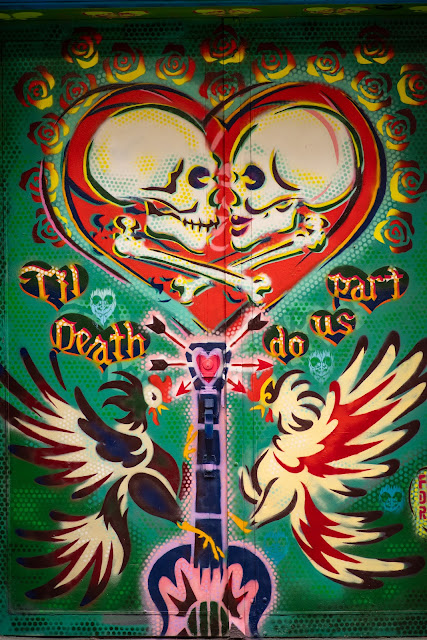 Parades, costumes, altars, and more are on the schedule in the last week of October and the first week of November here in Central Texas. I'm going to the "Viva la Vida" parade, here in Austin on Saturday, October 26th (I think it starts at noon on East 6th St.) to photograph the costumes and the people. I'm also bringing along the Lumix S1 in full video mode so I can get a taste of the V-Log profile in action. I think that camera, along with the 24-120mm lens, the audio adapter and an Aputure Diety microphone will make a nice, handheld rig... The jury is still out on which camera I'll use for photographs.

After Austin I'll head down to San Antonio for their three day event for the holiday at La Villita in downtown. That will be Friday, Saturday and Sunday (the 1st, 2nd and 3rd of November). I'm sure it's going to be a big deal and admission to the event is free. I'm going for the costumes and the food.

San Antonio knows how to celebrate big-ly so I'm probably going to book a hotel room on Friday and Saturday so I don't miss anything.

It's bound to be a street photographer's paradise....

Here are the details for the Austin event on the 26th: http://mexic-artemuseumevents.org/upcoming-events/2019/10/26/viva-la-vida-parade

Live far from Austin? Get those airline tix now! 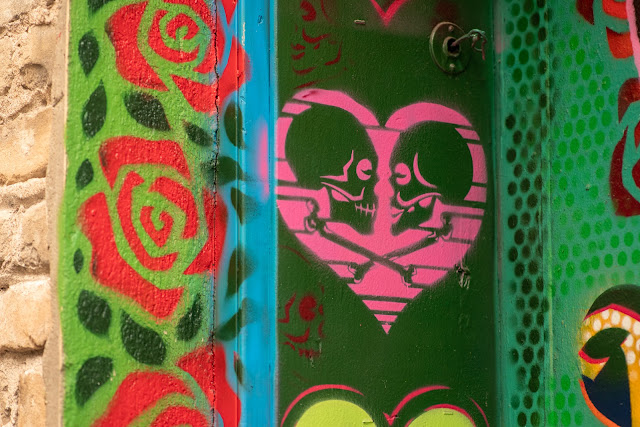 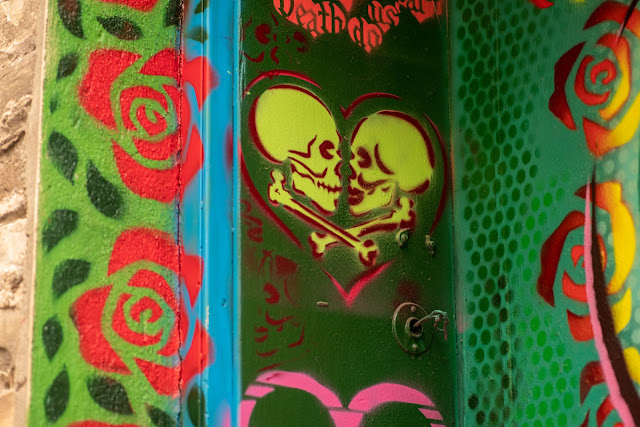 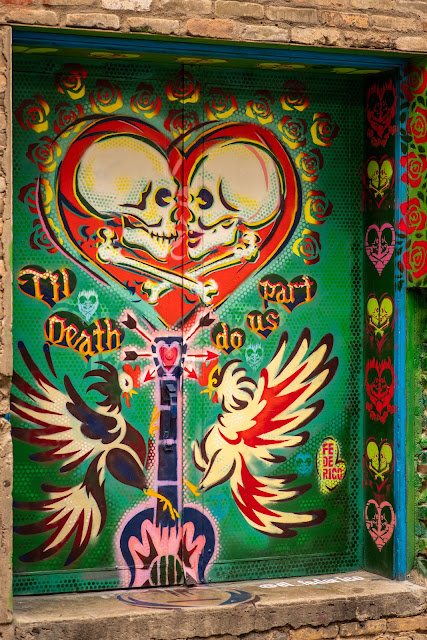 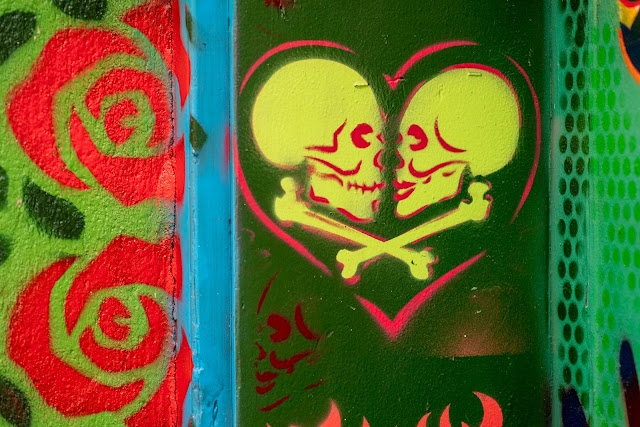 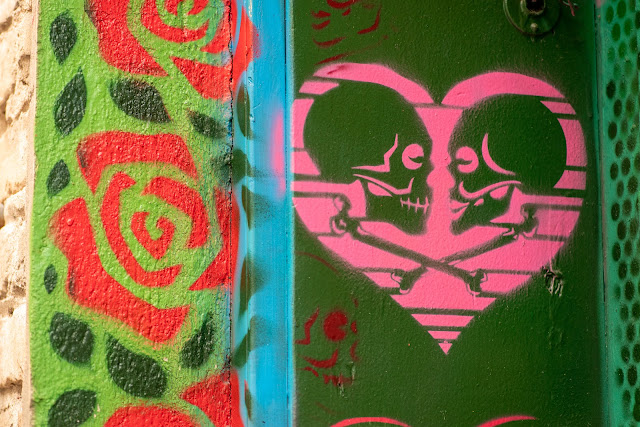 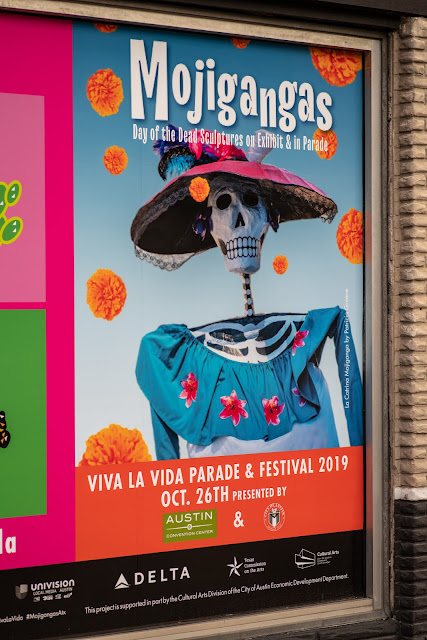 Posted by Kirk, Photographer/Writer at 14:35 6 comments: